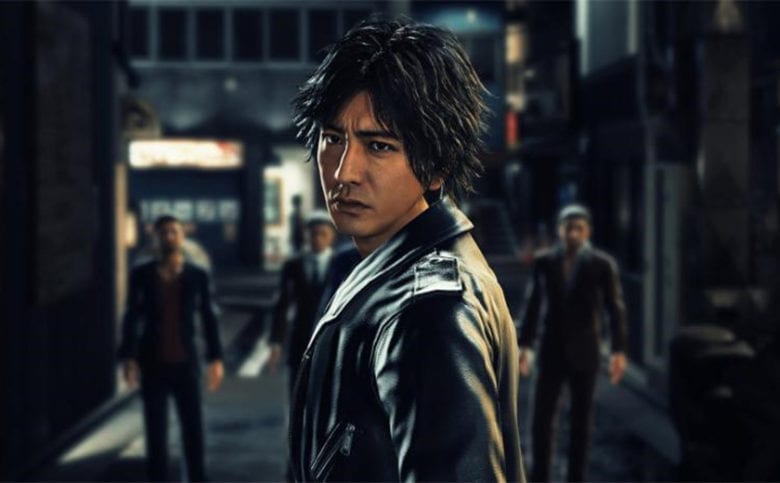 While there might not be as many video game releases this June (our wallets and bank accounts thanks the gods), that’s not to say that we haven’t got some great releases to look forward to, because we most certainly have.  We have previous console exclusives making their way to PC, returning favourites brought into the modern generation, sequels and new IP’s.  With E3 also taking place this June, this is sure to be a great month for gaming.

Please remember that releases can differ depending on the region and change in a moment’s notice.  That said, here are my highlights for June 2019 and as always, I’ll also include the best of the rest below.

Octopath Traveler was one of the big hits for the Nintendo Switch last year from Square Enix, a turn-based RPG with stunning 2D/HD, Super Nintendo inspired sprite visuals, set in a deep and varied world to explore with a total of eight playable characters, each with their own unique stories, abilities and motivations.  Even if you have a minor interest in old-school RPG’s or want a game to help you get into this popular genre, then Octopath Traveler could be the perfect game for you.

Crash Team Racing is back for the new generation with a remake of the beloved original PlayStation classic, this time it promises even more playable characters, circuits based upon fan-favourite levels from the series, an adventure mode and of course, epic multiplayer action.  The Crash Team Racing has always been in the shadow of the mighty Mario Kart series, but could this be the kart racer that finally takes pole position?  Only time will tell.

When it was recently announced that Quantic Dreams, a studio once exclusive to Sony, would be bringing their games to PC via the Epic Store, it caught many by surprise.  Granted, the “interactive drama” genre might not be everyone’s cup of tea, but there’s little denying that their games don’t leave a lasting impression, especially with the forthcoming Heavy Rain.  A story told from multiple perspectives as you aim to unfold the truth of the Origami Killer with the choices you make affecting each of the four playable characters stories, as well as offering multiple endings and a lot of replayability.  If you give Heavy Rain a chance, hopefully you might discover a story that will leave a lasting impression for years to come.

From the makers of the fantastic Yakuza series, Judgement (or as it’s known in Japan, Judge Eyes) is a spin-off to the popular Japanese game, set in the same city of a modern day Kamurocho.  However, here we play as private detective Takayuki Yagami as he is tasked with solving the case of a mysterious serial killer covered deep in Yakuza mafia conspiracy.  No doubt the story will be gripping from start to finish, but it will also feature the Yakuza signature humour as well as being packed with fun mini-games that could stand-up in their own right.  Will you be casting Judgement this June?

The iconic fighting game from a bygone era, Samurai Shodown is back and rebooted for PlayStation 4 and Xbox One from legendary developers SNK.  This is the 12th main entry in the series and the first in the franchise for at least ten years.  Hopefully Samurai Shodown will be the revival that this series needs and will earn a new legion of fans in the modern era, as well as welcoming veteran fans too.  Samurai Shodown will release for PC and Nintendo Switch later this year.

The Sinking City (PC, PlayStation 4 and Xbox One) – June 27th 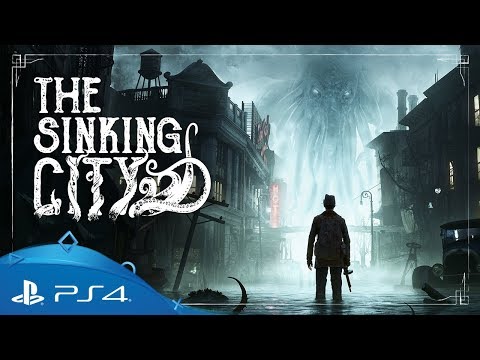 The Sinking City from developers Frogwares could be the surprise hit this coming month.  A mysterious, psychological horror game that see’s you, a war veteran turned private investigator by the name of Charles W. Reed that finds himself in Massachusetts during the 1920’s, as he aims to solve the peculiar flooding in the city of Oakmont.  However, Charles soon discovers that there are dark secrets and sinister monsters that lurk within this city, with horrors that one could never comprehend.  Has Charles W. Reed taken on an unsolvable case or perhaps one that may change him forever as he finds himself lost in the abyss of The Sinking City.

Formula One returns for another yearly entry on PC, PlayStation 4 and Xbox One with F1 2019 from famed UK developer, Codemasters.  This entry promises to be the most authentic and realistic game in the series yet, which includes all twenty drivers and twenty one circuits from the 2019 Formula One World Championship, as well as the popular career mode that will see you climb the ranks of the F1 ladder.  A cool feature making its way into this year’s instalment, is the ability to customise cars by designing liveries to race in the world of online multiplayer.  F1 2019 will surely be a must-own game this June for any Formula One fan.

Super Mario Maker returns and promises to be better than ever with the Nintendo Switch sequel.  For starters it will have a singleplayer story mode that will have you rebuild Princess Peach’s castle and in order to do so, you must collect coins for resources as you take on various challenges with over 100 courses in this mode alone and I’m sure it will act as a great way to learn the creative ropes too.  And of course you’ll be able to build the most imaginative levels to your heart’s content with tools and levels inspired from Super Mario games of yesteryear, including Super Mario 3D World.  Super Mario Maker 2 will also allow up-to four-player co-op action, whether it be working together as a team or against one another, which can be played either online or locally.  Along with Judgement, Super Mario Maker 2 is the game I’m most looking forward to this June.

Well that concludes my highlights for June 2019 and as always, you’ll find the best of the rest below and before you go, be sure to let us know what you’re looking forward to this month.