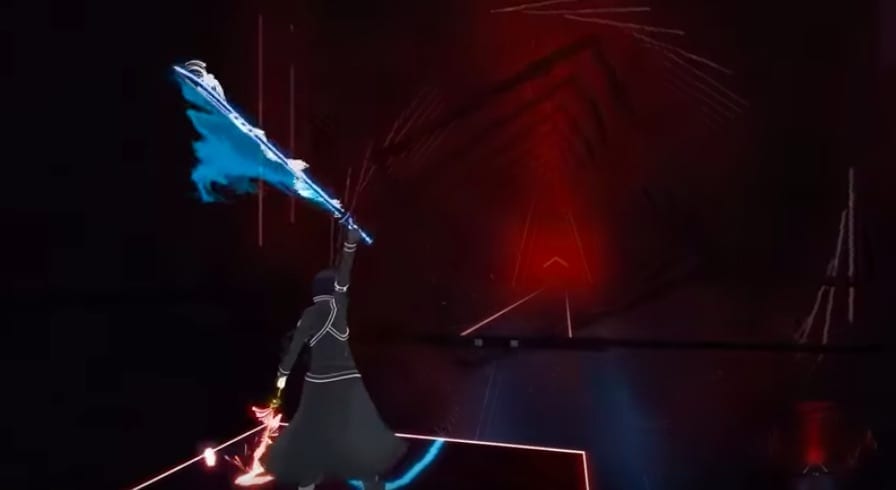 In case you missed it, The Witcher has skyrocketed itself back into the hearts of gamers, readers and Netflix fans thanks to the new show on the streaming platform.

While the whole world goes bonkers for Geralt, Yen and Ciri, another surprising hit has come from the series: the song “Toss A Coin To Your Witcher.”

The song, featured in the show, has already hit meme status and of course, that means it’s already found its way into the one and only Beat Saber. The iconic rhythm game now features one of the best songs of the year and fans are loving it (yeah, I know we’re barely into January, don’t come for me).

As spotted by PC Gamer, a Beat Saber player by the name of Holair has uploaded their own custom map for “Toss A Coin To Your Witcher,” which you can find on the BeatSaver player website.

Those of you who play Beat Saber on PC can download the level and enjoy one of five difficulty levels, meaning even if you’re new to the game you can definitely toss some coins to this banger.

If you’re keen to find out more you can check out the creator Holair playing the custom song on its hardest difficulty in the video below. Warning: it’s very, very impressive.

The Netflix show itself is smashing the competition right now, with Business Insider reporting it’s now the second most popular Netflix series in the US. Not only that, but the show has surpassed The Mandalorian to become the biggest TV series in the world right now.

If you haven’t yet binged the eight-episode series in its entirety, you can check out our spoiler-free review of Netflix’s The Witcher’s first season right here.