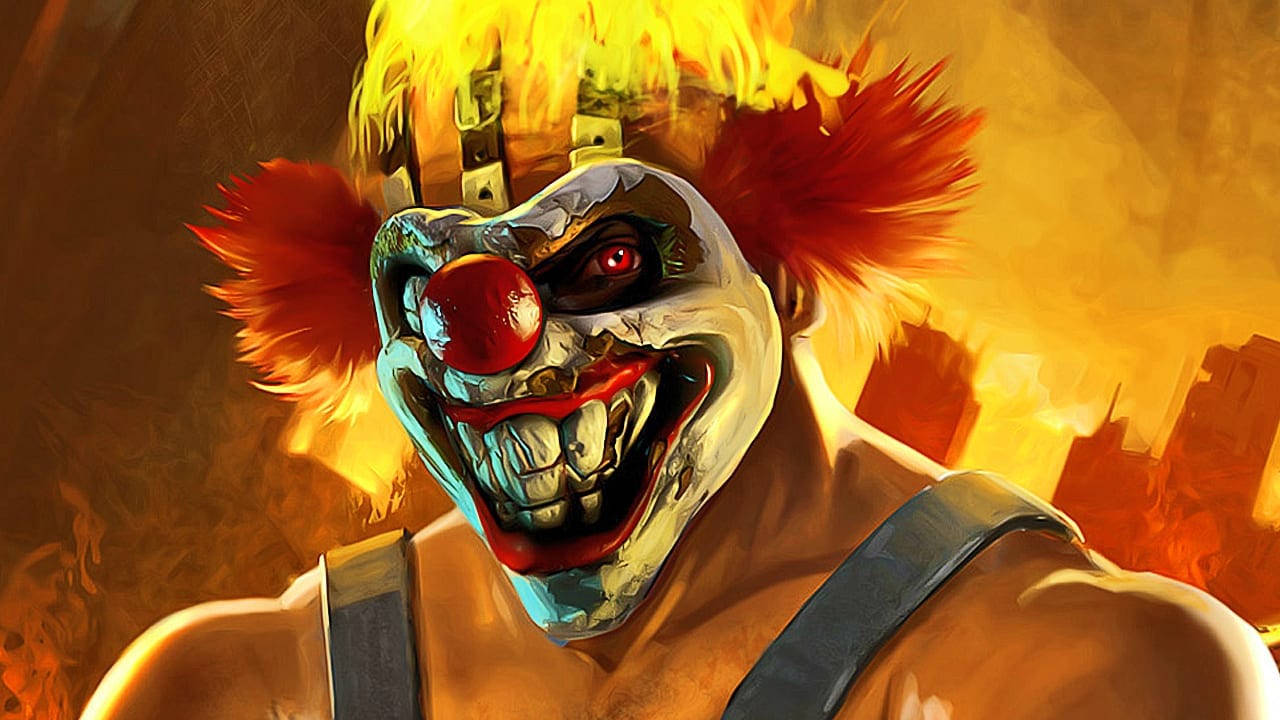 The Twisted Metal TV show has apparently been picked up for a series order by NBC’s streaming platform Peacock.

As reported by Deadline, the Twisted Metal TV show has finally found a home. It will be a comedic, live-action adaptation of the video game, and episodes will last half an hour in length.

As reported in September, Avengers actor Anthony Mackie is still set to star, as well as act as an executive producer on the show. It will be written and executive produced by Cobra Kai writer Michael Jordan Smith, who will also be the showrunner. And Bojack Horseman actor Will Arnett, and Marc Forman, will executive produce through their Electric Avenue production company.

“Twisted Metal has been a global phenomenon for more than 25 years but it was the creative vision for this live-action adaptation, led by Michael Jonathan Smith, Rhett Reese and Paul Wernick, that blew us away,” said Lisa Katz, president of scripted content at NBCUniversal Television and Streaming.

“This adrenalin-infused comedy series is in expert hands with our partners at Sony Pictures Television, PlayStation Productions and Universal Television, and will be the perfect addition to Peacock as we continue to look for uniquely entertaining programs.”

Mackie will be playing John Doe, a character featured in Twisted Metal: Black and Twisted Metal: Lost. Doe in the game and in the show has no memory of who he was, and his story focuses on trying to unravel his past.

A Twisted Metal show has been in the works since 2019. Not much was mentioned until last year, when it was reconfirmed that the game would be getting a TV adaptation.