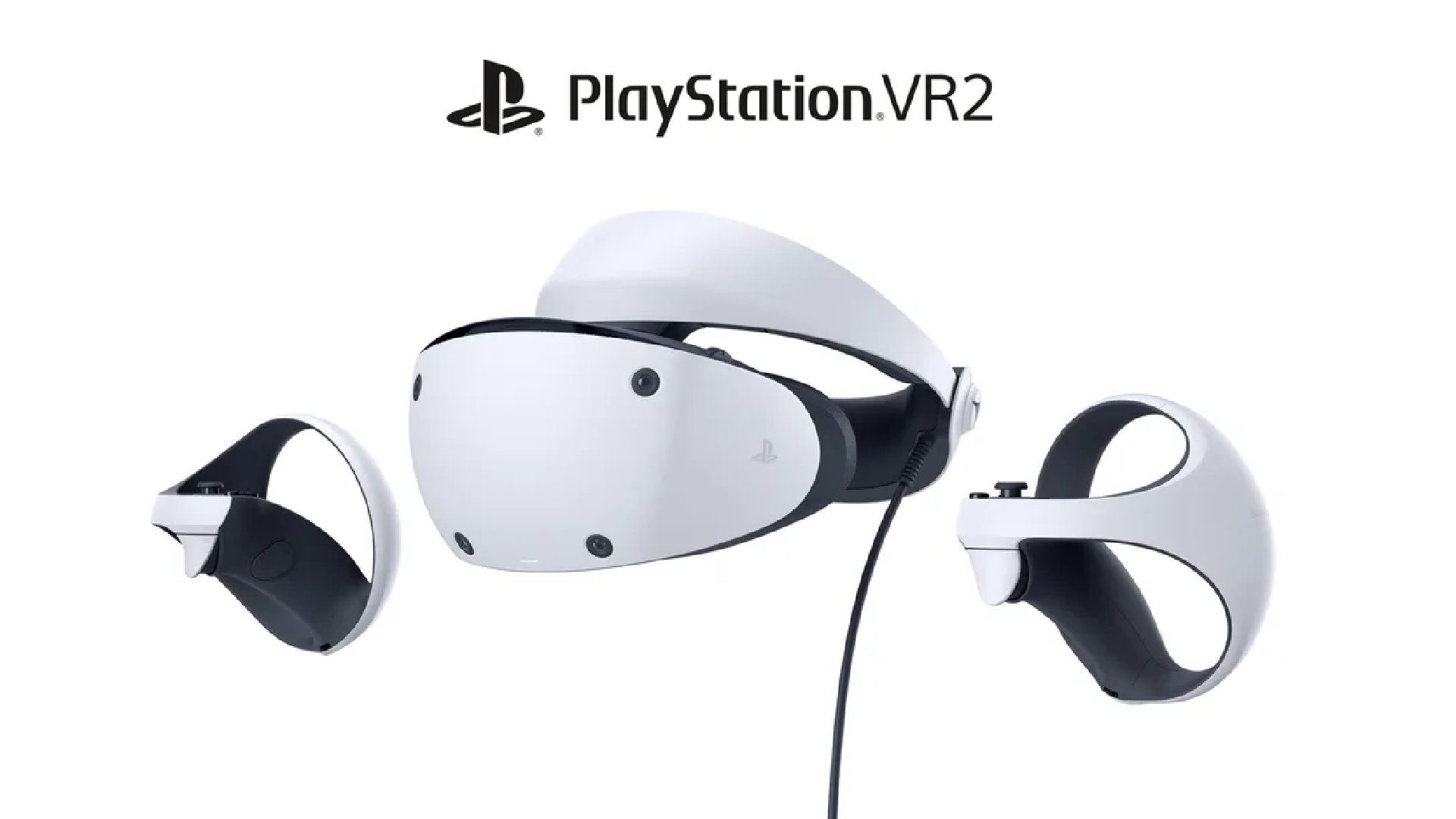 According to a report it is suggested that Sony’s PSVR2 won’t release until early 2023. However, there’s a good reason this might be so.

As reported by TheGamer, YouTuber ‘PSVR Without Parole’ claims to have been informed that Sony might delay the release of its new-gen VR headset.

In the past, this YouTuber has apparently correctly leaked information related to PSVR2 specs as well as the announcement of Horizon Call of the Mountain. So, there is a level of credibility to the claims.

Why could the PSVR2 be delayed?

According to PSVR Without Parole, they have reportedly been informed that the PSVR2 will be delayed due to the global chip shortage as well as the fact that not enough PS5 consoles are available at retail.

Both reasons for the delay make perfect sense. After all, you can’t develop hardware without the necessary components. Furthermore, unlike the Oculus Quest 2, which is a standalone VR device, the PSVR2 is dependent on the PS5. So, if you don’t have a PS5, you can’t play the PSVR2.

If the PSVR2 has been delayed until more PS5 consoles are readily available, does this mean that Sony doesn’t expect console stock to improve until early next year? That remains to be seen. However, we must take all rumours with a pinch of salt, until proven otherwise.

At this time, we don’t know how much the PSVR2 will cost, though we suspect it will be quite a pricey device. That being said, if the PSVR2 won’t arrive until early next year, at least we’ll have plenty of time to save up the money. And hopefully, more people will be able to acquire the PS5 console at the regular RRP.

Do you believe that the PSVR2 won’t release until early 2023? Let us know across our social media channels.