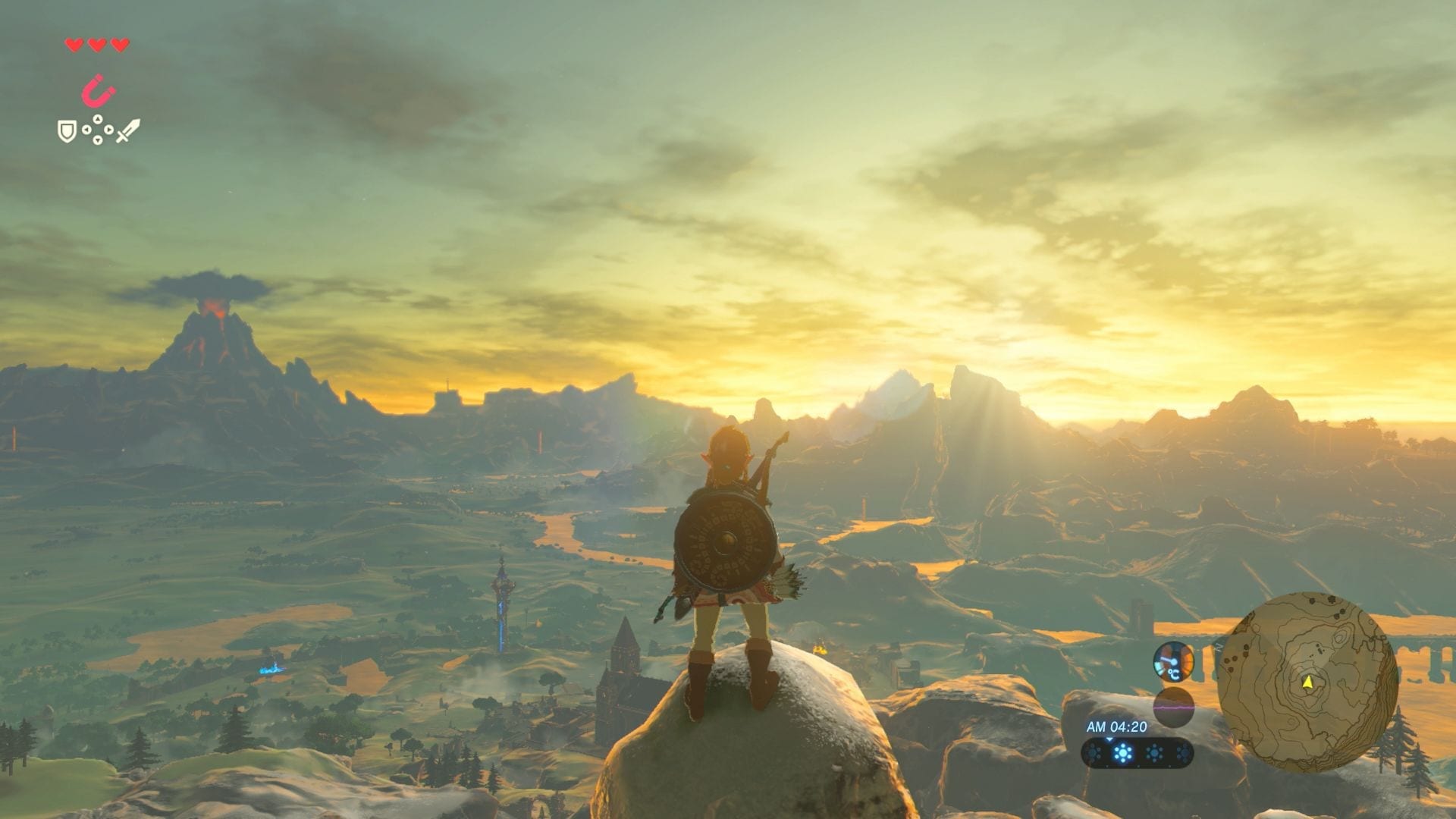 The Twitch community has tackled – and beaten – some of the planet’s best and trickiest games using only the power of Twitch chat to control their protagonist and beat those final bosses. 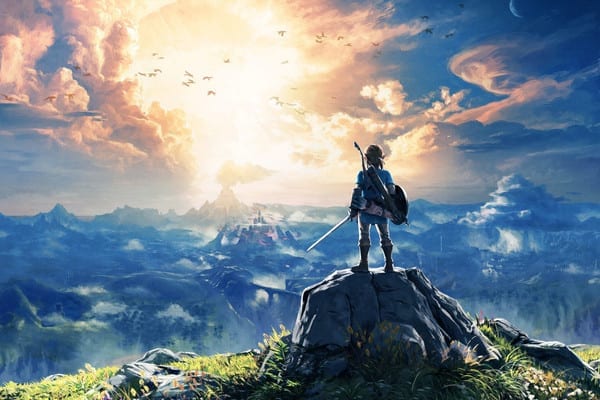 Twitch Plays Pokemon and Twitch Plays Dark Souls became an internet phenomenon after both games were completed by the community just typing into the chat to control their heroes, and now it looks like The Legend of Zelda: Breath of the Wild has just joined the ranks of Twitch collaboration completed games.

It’s not been an easy journey for BOTW players though, as the streaming began a few months ago and players have only just managed to complete the game. 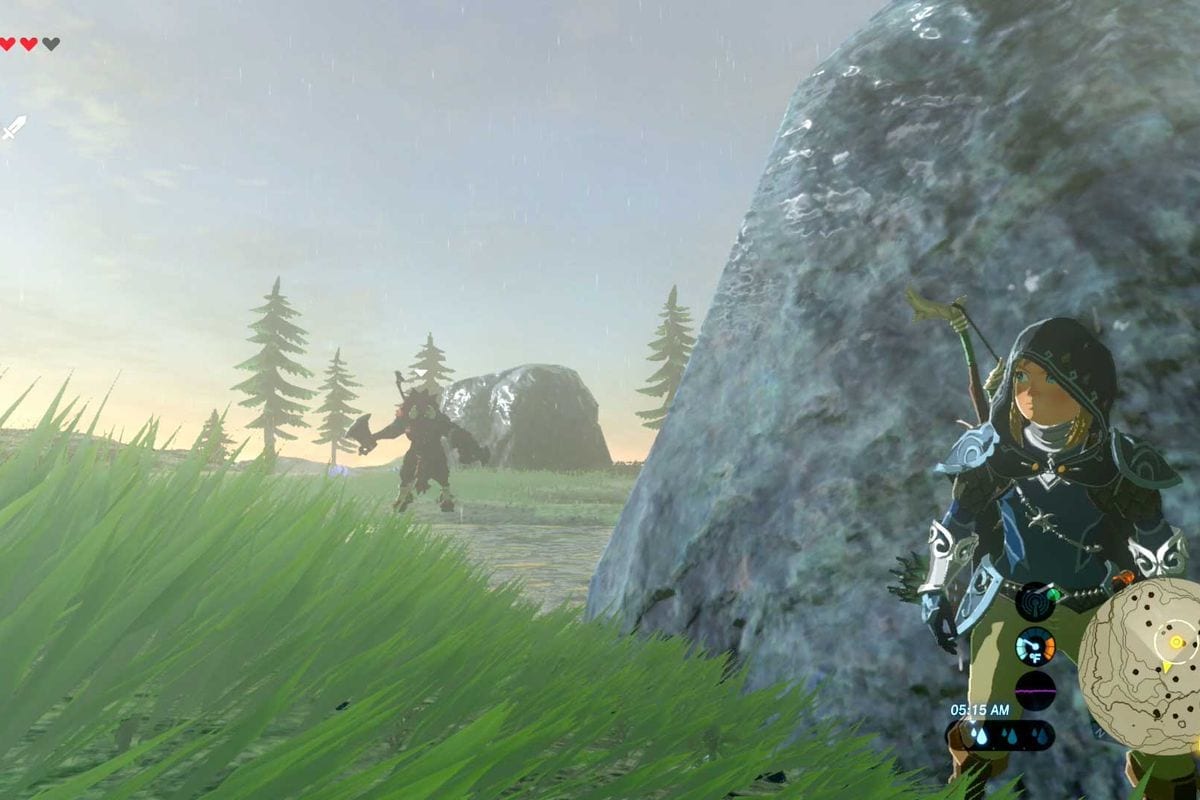 The length of time doesn’t make the feat any less impressive though, as BOTW requires a lot of technical skill and finesse to complete – something that’s really really tough when you have hundreds of people trying to command Link into battle…

Now that some of the most difficult games in the world have been tackled (completing Dark Souls with just one player is hard enough, never mind 100!) it’s going to be interesting to see what challenges the Twitch Plays community will be taking on next.

If you’ve ever joined in on a popular Twitch stream then you’ve seen how fast the chat can move. You have to feel sorry for Link trying to follow a million commands a second. 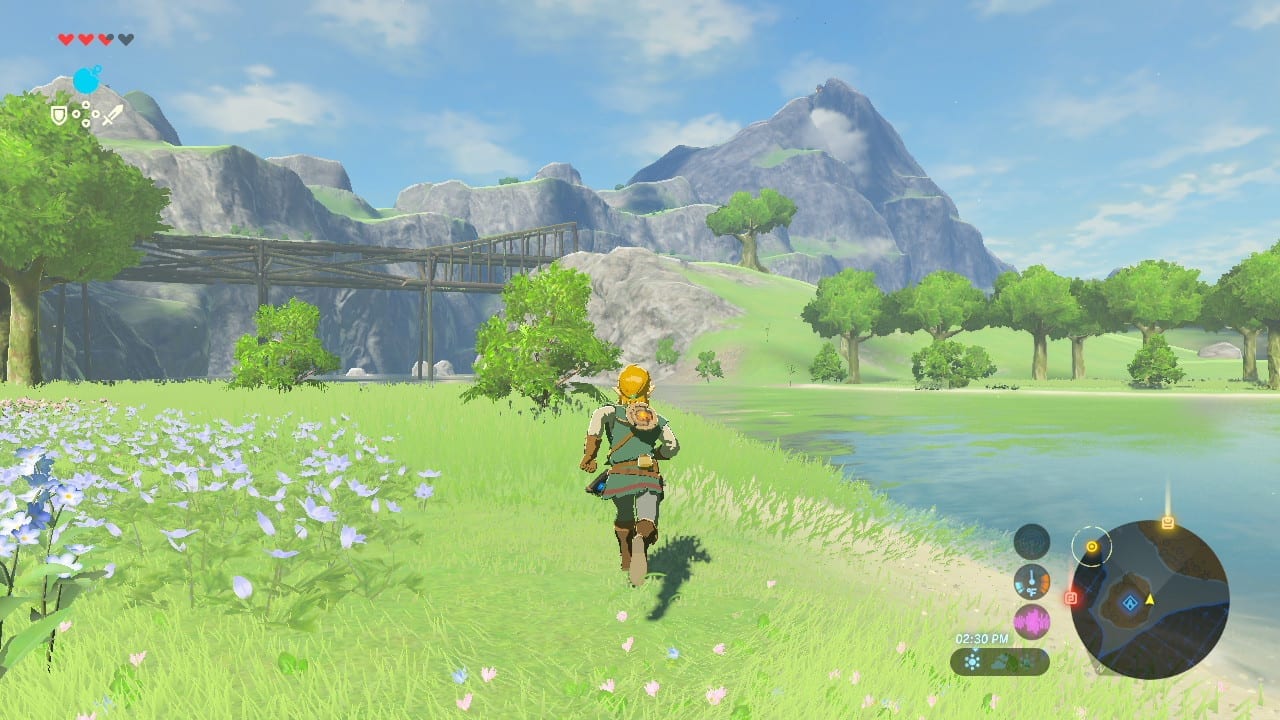 What games would you like to see completed by the community?

Check out the finale of the collaborative Legend of Zelda: Breath of the Wild playthrough below – but beware of spoilers if you’ve yet to complete the game yourself!

Maybe try a playthrough with a few hundred of your pals before clicking the play button below…?

You can keep track of Twitch Plays streams with the link here as well.

Have you joined in on a Twitch collaborative game session?