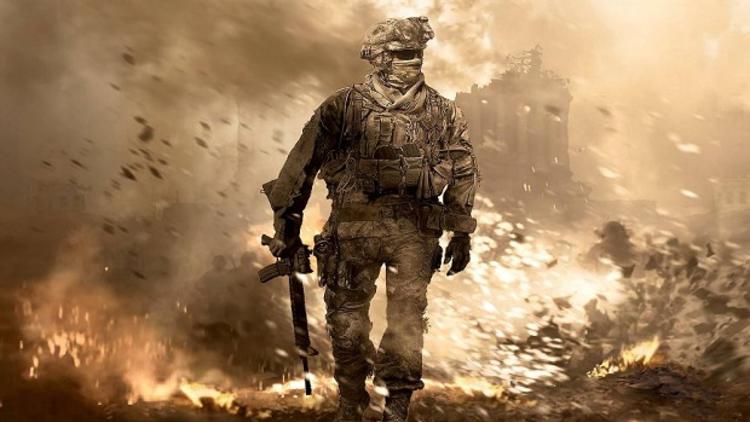 Call of Duty is getting a new addition to its ever-expanding franchise, with a free-to-play game headed straight for mobile. 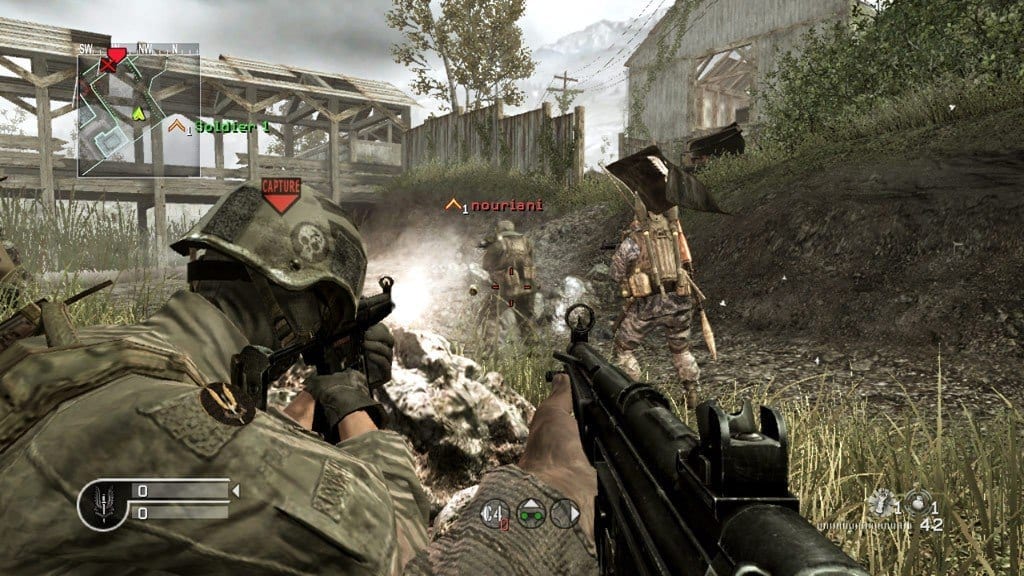 Activision has just announced it’s partnering with Tencent to develop the game, which – according to reports – will bring first-person shooting to the mobile platform.

In a statement, Senior Vice President and General Manager Rob Kostich confirmed: “We’re working closely with one of Tencent’s top mobile studios, Timi, to develop a fun and original Call of Duty experience that delivers superb gameplay and mechanics to mobile players. 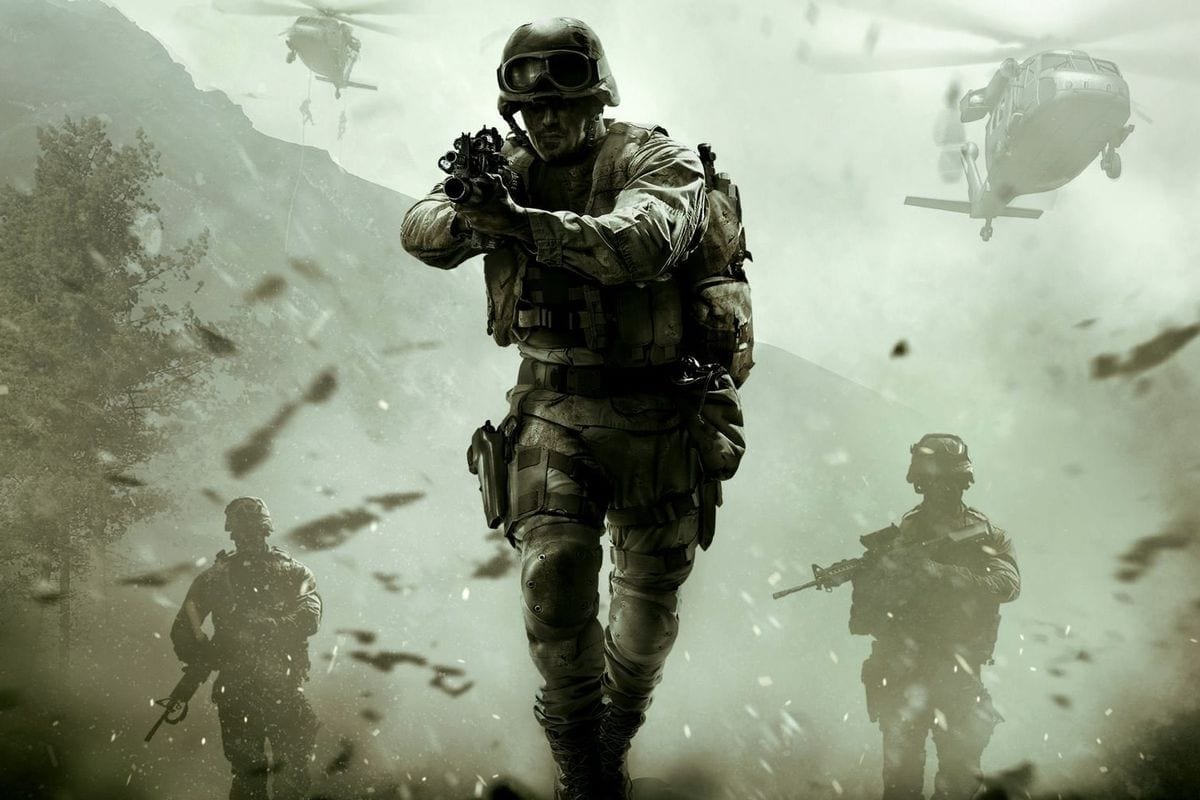 “Call of Duty has been the leading first person action experience around the globe for years and seeing that come to life on the mobile platform has been really exciting. We can’t wait for fans to play.”

Speaking on the partnership between the gaming giants, Steven Ma, Senior Vice President of Tencent Holdings Limited said: “Tencent is thrilled to bring the No. 1 top-selling, console video game franchise globally eight of the last nine years to the millions of mobile game players in China.”

“We are bringing together a vast array of characters, content and modes from across this great franchise into a new Call of Duty mobile game tailored to meet the interests and play styles of mobile players in China. We look forward to revealing the title soon and releasing the game in China in a few months.”

Although only China is scheduled to receive the game right now, it’s hoped that the mobile COD will be coming to west sooner rather than later. 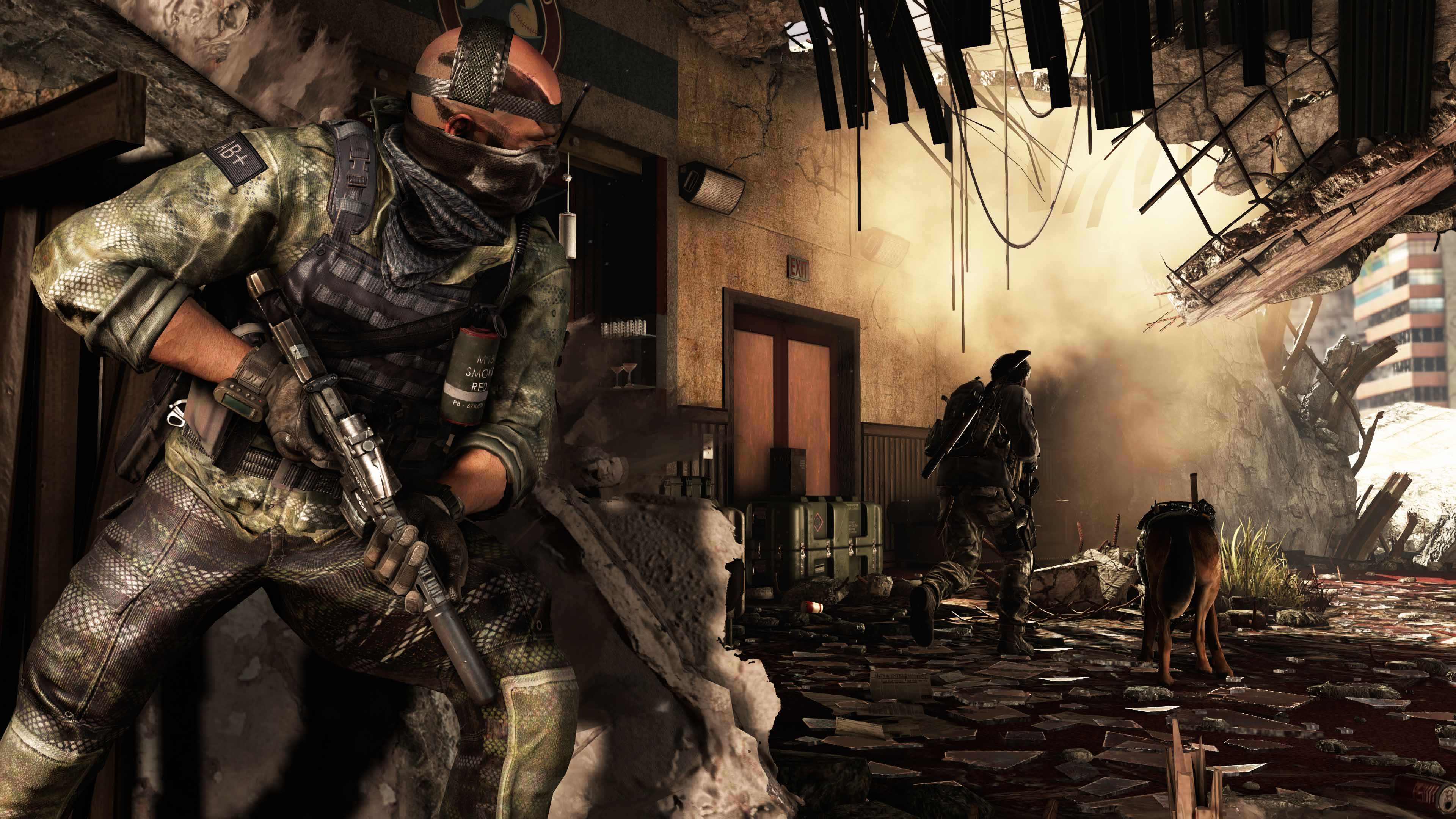 According to a report from BusinessWire, the new COD promises: “definitive first-person action experience in an original, all-new Call of Duty mobile game, bringing together a collection of beloved Call of Duty characters, maps, modes and weapons from across the franchise.” 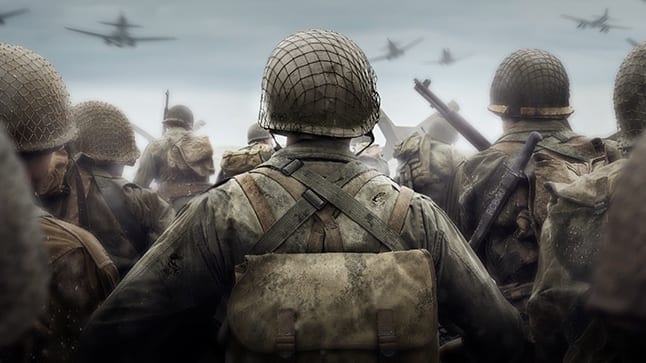 What do you think about a mobile COD? Would you play it?