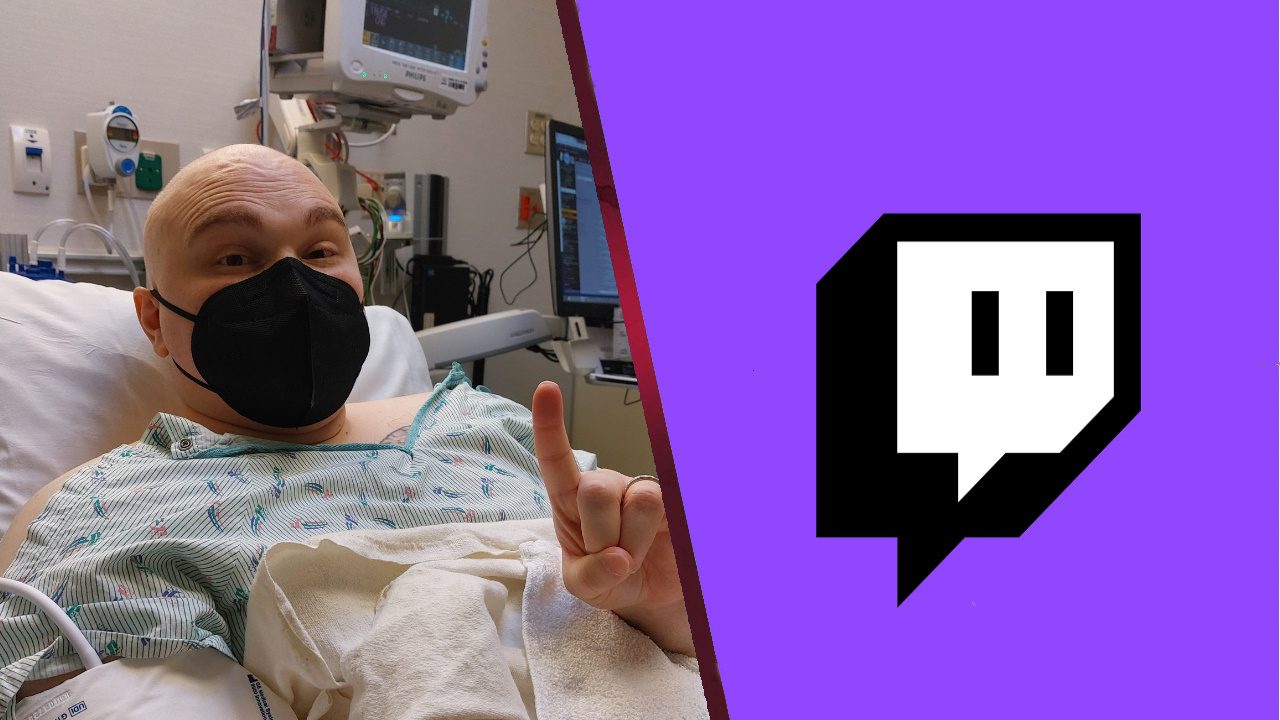 A smaller Twitch streamer has received $60,000 in donations for his cancer treatment after a bigger streamer came across him.

Twitch can often be a brutal platform, with a mixture of hate raids and an algorithm that doesn’t seem to make any sense. But recently, Halo streamer twoquickones was able to help a small streamer in a big way (thanks, GAMINGbible). Occasionally, twoquickones will browse Twitch, chat with a smaller streamer, and donate a dollar in an attempt to boost their confidence. Through doing this, he found Jay_Squatch, who was playing Fortnite at the time. Despite the good vibes, and an impressive beard, he only had about 100 followers.

Twoquickones jokingly asked Jay how much it would cost for him to shave off his massive beard. But sadly, Jay revealed that his beard would likely be gone soon, as he has sarcoma cancer, and is undergoing chemotherapy. Typically, chemotherapy causes the recipient to lose all of their hair. Jay would have to stay in hospital days at a time due to the treatment being so aggressive, and had to quit work following the diagnosis.

Jay in turn set up a GoFundMe to help raise money to cover his living costs, but hadn’t managed to raise too much when twoquickones started chatting. So twoquickones shared Jay’s GoFundMe with his own community, which helped boost it up to $60,000. And Jay received more donations via Twitch itself, with his follower count shooting up to 13,000. It’s not a perfect solution, but does highlight the strong communities that can form on Twitch.