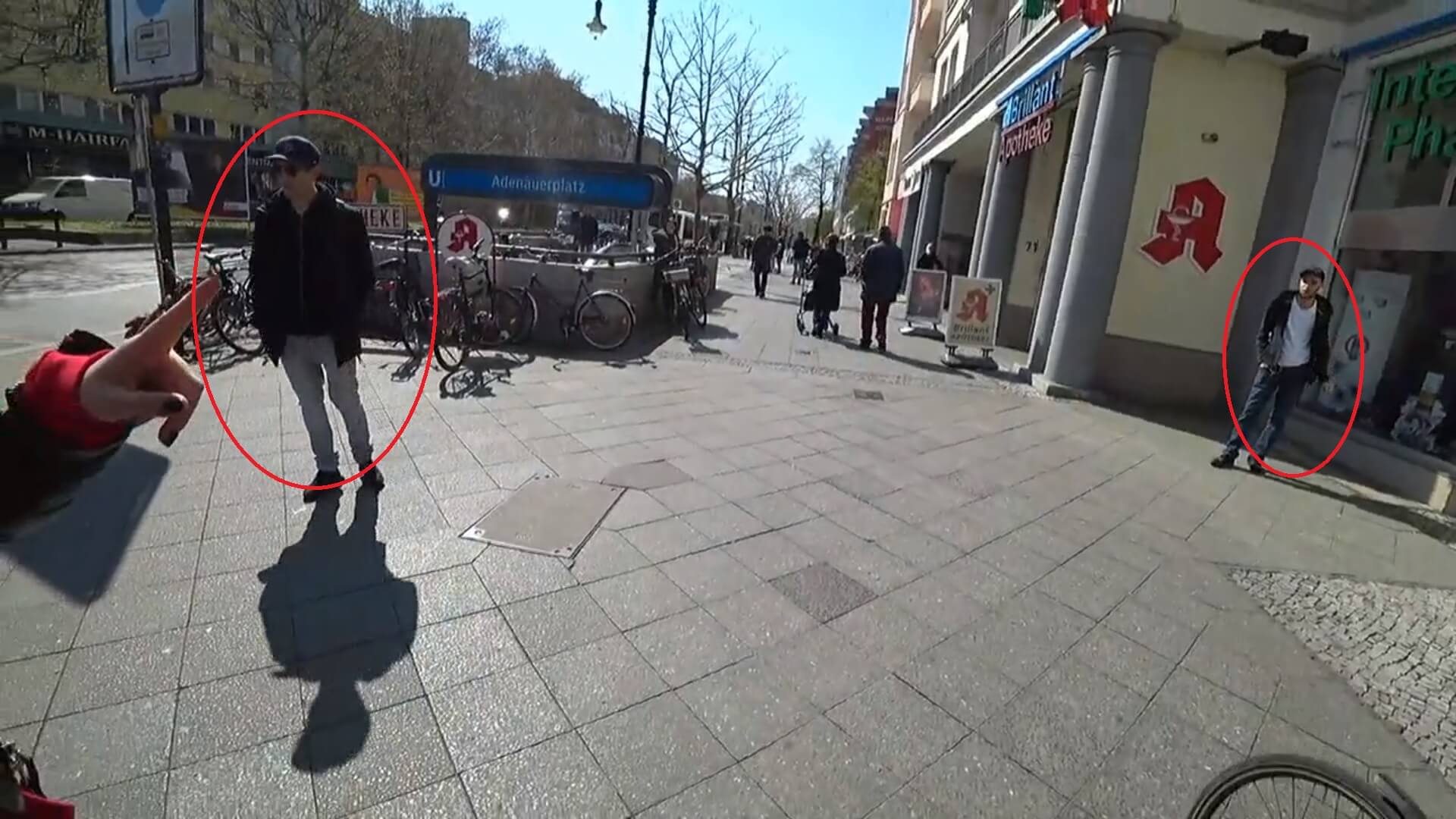 Twitch streams can sometimes show something a little more sinister than Fortnite gameplay, and quite a few crimes have been captured during a stream in recent years, including thefts and home invasions.

It looks like it’s happened again, this time to Twitch streamer Geksagen and her friends [via Dexerto].

Earlier this week, Geksagen was livestreaming an exploration of a bustling and busy town when her friend and fellow streamer KitsyaKitsya seemed to have her bag mysteriously opened.

The open backpack initially went unnoticed by the pals, and when inspected, appeared to have nothing removed.

Check out the creepy clip below.

Analysing the clip on Reddit, one sleuth named BoooR gave their opinion on the attempted theft.

In a very detailed post, BoooR writes: “Pickpockets usually work in groups of 2-4. You can easily spot 3 of them working together:

“Here you can see the lookout on the right and they guy who is going to do the actual pick-pocketing on the left.

“Here you see the guy who will try to rob her again and the woman who is his accomplice. While trying to steal your stuff they will usually have an accomplice side by side. If you feel anything and call them out, it will already be too late.

“They will have handed off what they stole to the accomplice who will have hidden it in her bag. The accomplice bolts while the victim will most likely try to get their stuff back from the pickpocket who doesn’t have it anymore. Even if the police show up and they search him, the stuff is gone and you [have] no real evidence that he stole something.”

It’s common for streamers to miss crimes when they’re busy trying to entertain their audiences. If you’re a livestreamer, make sure you’re being extra cautious when you’re out and about – you never know what might happen!