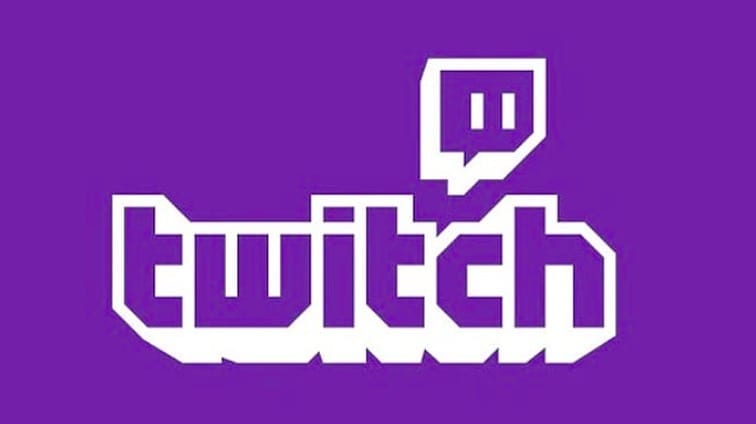 Twitch streamers are taking a stand in the wake of the gaming Me Too movement which is currently taking hold of social media. Countless women have come forward over the past few days to accuse people in the gaming industry of sexual misconduct, abuse and rape.

A Twitch blackout, during which streamers won’t be going live, has now been planned for today, June 24. Taking place from 12am – 11:59pm, the blackout aims to recognise those who have spoken out against abuse in the video games industry, bringing light to the issues and to call for justice.

Though hundreds of streamers have already pledged to take part in the blackout, not everyone is convinced of its validity. Many content creators have instead opted be use the blackout to open their platforms to discussions about sexual abuse.

Others have instead pledged to use their channels to discuss ways in which the gaming industry can improve moving forward, and how to make gaming a safer space for women.

The streaming community is divided when it comes to the blackout, and whether a day of silence is more important than discussing the issues at hand.

Earlier this week, Twitch addressed the allegations and controversies with a statement on Twitter. The streaming platform said: “We take accusations of sexual harassment and misconduct extremely seriously. We are actively looking into the accounts concerning streamers affiliated with Twitch and will work with law enforcement where applicable.

“We’re thankful to the bravery shown by those who have come forward to speak about their experiences, and we are committed to working to make the streaming community safer for everyone.”

There’s now a sizeable number of people in the gaming and streaming industries who’ve faced allegations. From personal relations contacts to developers, YouTubers to Twitch streamers, there’s almost no section of the gaming sphere which has not been addressed.