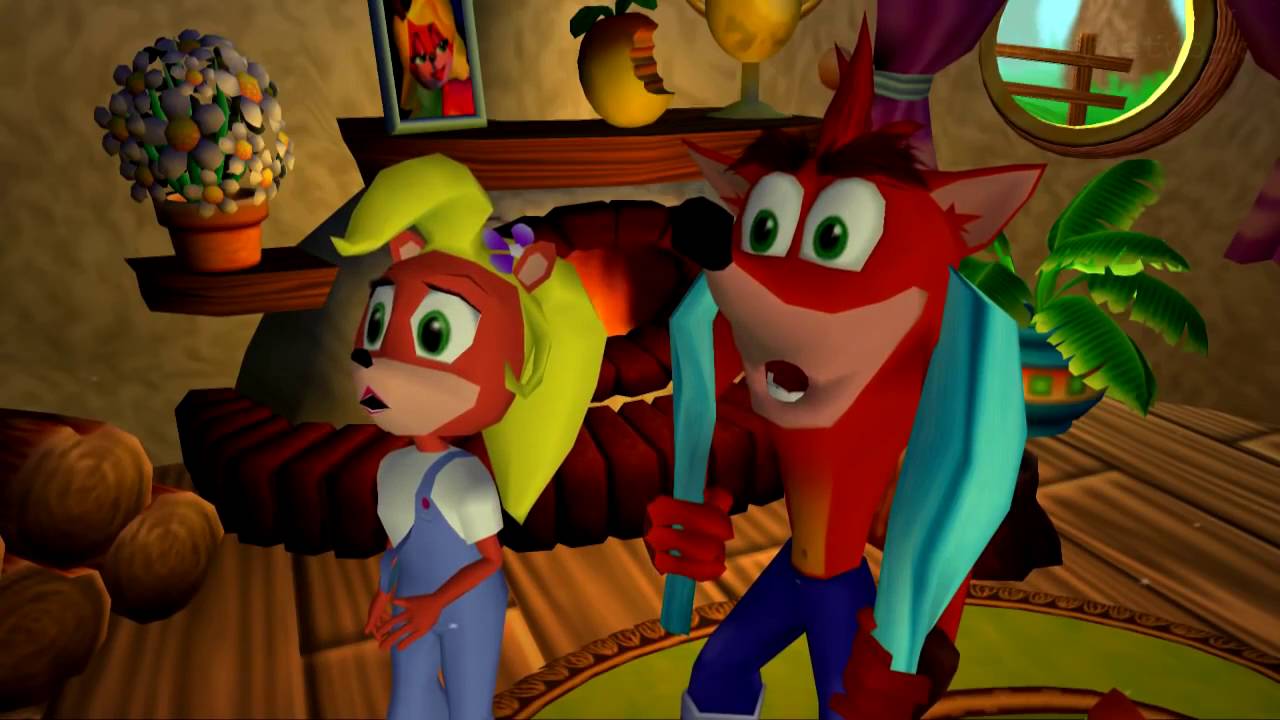 It’s getting harder and harder to keep secret games under wraps thanks to leakers lurking literally everywhere (try saying that 10 times fast). A new report has now surfaced which suggests that Activision is working on not one, but TWO brand-new Crash Bandicoot games.

The (unconfirmed) rumours come from known Twitter leaker and YouTuber, TheGamingRevolution, who recently took to the platform to offer up the following information:

As always with unverified leaks, take the rumours with a pinch of salt.

Possibly one of the most exciting snippets from the Crash leak is the supposed PvP (player vs. player) mode for one of the games. If this is true, we might actually end up with a multiplayer Crash Bandicoot, which honestly, makes me VERY happy inside.

As for a remaster of The Wrath of Cortex…it’s an interesting one. The Wrath of Cortex originally released in 2001 for the Xbox 360 and PlayStation 2. The game became an almost-instant hit, as players took control of both Crash and Coco Bandicoot in an effort to gather 25 Crystals to defeat the evil Doctor Neo Cortex.

As the first non-PlayStation exclusive in the Crash series, it introduced a lot of new players to the iconic franchise.

Will it be getting a remaster? Personally, I hope so, but TheGamingRevolution has offered no extra news regarding the leak.

The leak comes from Twitter users JumpButton and Motwera, who claimed to have stumbled across the upcoming mobile game by the way of a Facebook ad. As you can see in the tweets below, the game is reportedly coming from mobile giants, King, the Activision Blizzard-owned company who you might know from Candy Crush.