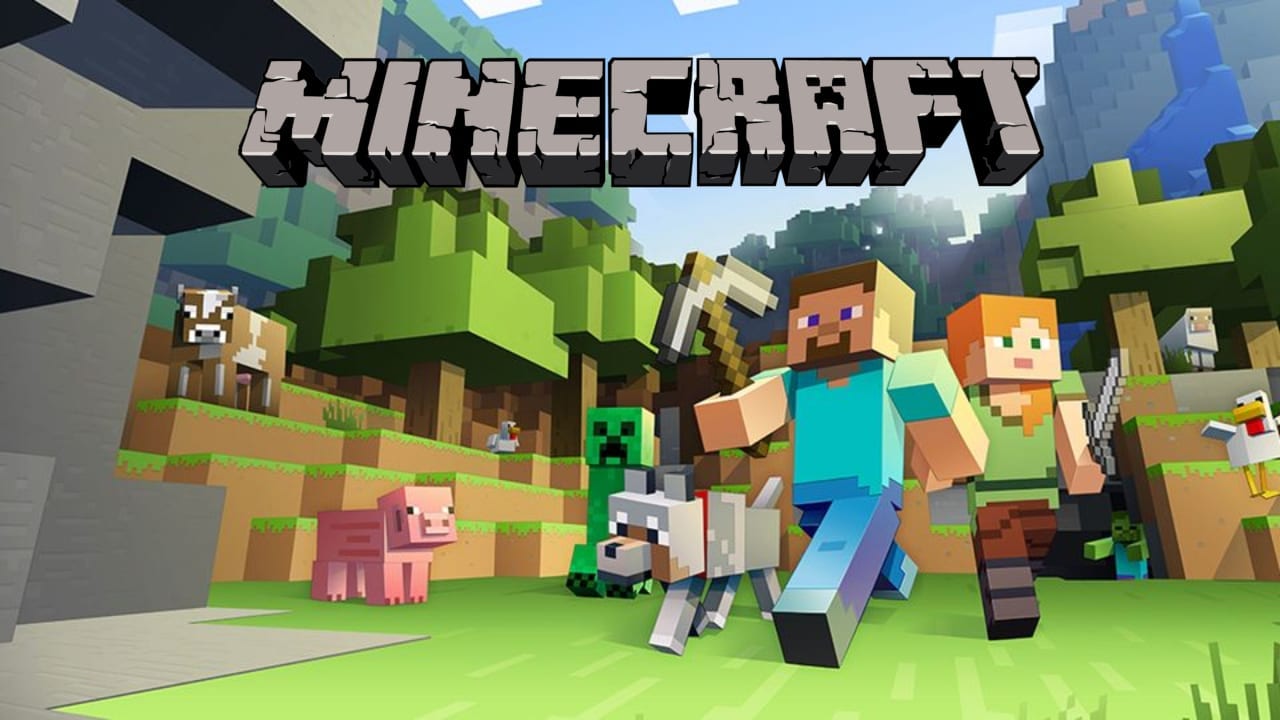 Mojang Studios has reportedly got two new Minecraft spin-off games in development – what can we look forward to?

Minecraft has been incredibly successful – with millions of players around the world. The spin-off Minecraft Dungeons has also found success – though Minecraft Earth was sadly shut down this summer. If you’ve been waiting for a prompt to get the game – you can grab the Hero edition of Minecraft Dungeons on our online store for a small discount at the moment.

It looks like we’re going to get more Minecraft spin-off games. According to sources close to Windows Central, two games are currently in development at Mojang. Windows Central has speculated that retro-style concept art Mojang has been sharing on social media could hint at what’s to come. One looks like an old-school 8-bit platformer. Another seems like a Stardew Valley-style farming sim.

The key thing for Mojang Studios to crack is what made Minecraft Dungeons such a success, while Minecraft Earth flopped. Minecraft is fun because it’s so simple – meaning that there is so much potential to make it your own. This simplicity means spin-off games could go in so many different directions and still retain what makes Minecraft great.

What new Minecraft games would you like to see? Let us know via our social media channels.