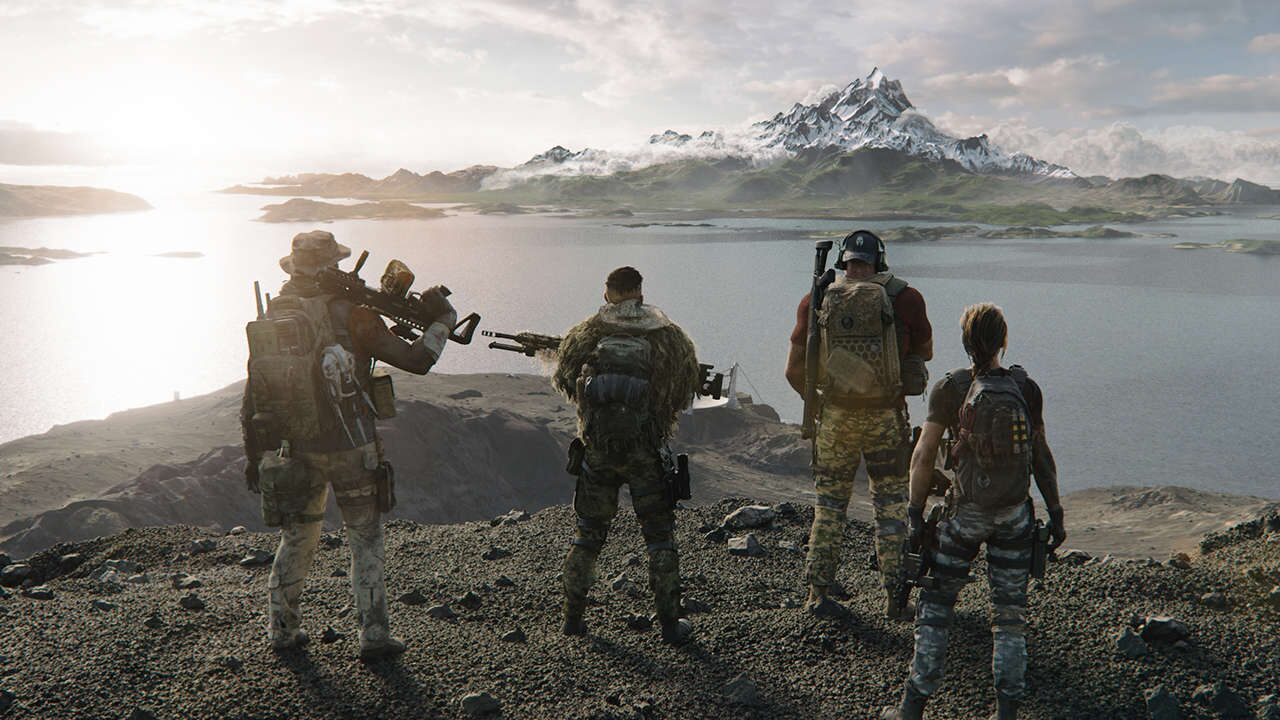 According to messages obtained by Kotaku, developers from Ubisoft are voicing their concerns about NFTs. The publisher announced plans to implement cryptocurrency-backed in-game items in Tom Clancy’s Ghost Recon Breakpoint last week. The public criticised the announcement across a number of social media platforms.

Interestingly, it would appear Ubisoft’s own developers are also concerned about the venture. Ubisoft also announced it on MANA (Ubisoft’s internal social media channel). Developers responded with criticism and concern. Some were sceptical about the environmental damage, and others were worried about having to implement it themselves.

“Is it really worth the (extremely) negative publicity this will cause?” commented one developer. Another stated, “How can you look at private property, speculation, artificial scarcity, and egoism, then say ‘yes this is good, I want that, let’s put it in art’?”

Players with 600 hours of playtime in Tom Clancy’s Ghost Recon Breakpoint will be able to buy digitally scarce items. Titled Ubisoft Quartz, this is likely just the first of many games to feature controversial NFTs. Ubisoft has sold the initiative as a way for players to have “unique ownership and customisation” over items, although it has not yet specified how it will work.

NFTs (non-fungible tokens) are unique digital assets which are purchased and traded online. Each NFT is assigned a unique number, which can then be assigned to a digital ledger proving the authenticity of the item. NFTs are often labelled a scam, while others criticise the environmental damage caused due to the energy cost associated with trading them.

Elsewhere, Ubisoft confirmed the existence of a Splinter Cell Remake earlier this week. The developer announced it was hiring for the project on Twitter.