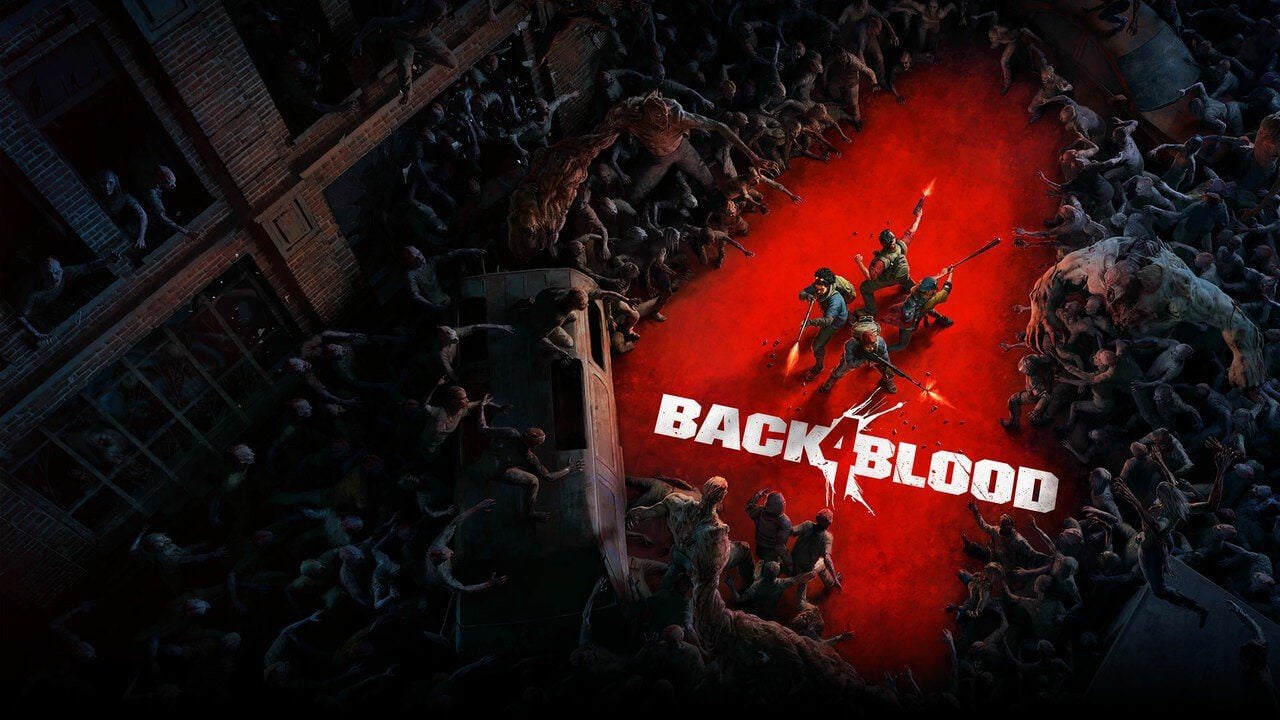 A patch that went live this week for Back 4 Blood brings offline campaign progression, rebalances all difficulties and more.

Back in November, this update was promised to arrive after players expressed concerns over the game’s unbalanced difficulty. Sure, we all expect a harder challenge when requested, but Back 4 Blood on the hardest setting just felt like endless enemies were being spammed to respawn.

Players were also disappointed that there was no offline progression. Yes, Back 4 Blood is essentially a co-op game, but sometimes that isn’t possible. When that is the case, it should always be a viable option to play single player and not feel like you’re being punished with no progression. This pretty much made the single player offerings quite pointless, in my opinion.

Thankfully, the developers at Turtle Rock Studios have been working hard to address those concerns, and then some. As of yesterday, from 6pm UK, 10am PT and 1pm ET, a massive patch went live for PC and consoles.

Once the patch has been downloaded, you will be able to play the full campaign on your own and enjoy the benefits of progression. Happy days. Furthermore, the Recruit, Veteran and Nightmare difficulties have been rebalanced based upon player feedback.

Factors such as damage given and taken have been tweaked, as well as bonuses, friendly fire and more. Even some enemies’ spawn rates have been adjusted. The patch will also introduce a new card type called Burn Cards. These cards can be used in every safe room and will offer temporary buffs to currency, healing, and resistance.

You can check out the full patch notes here, as well as reading what the GameByte team thinks of Back 4 Blood in our review.

Will you be jumping back into Back 4 Blood? Let us know across our social media channels.