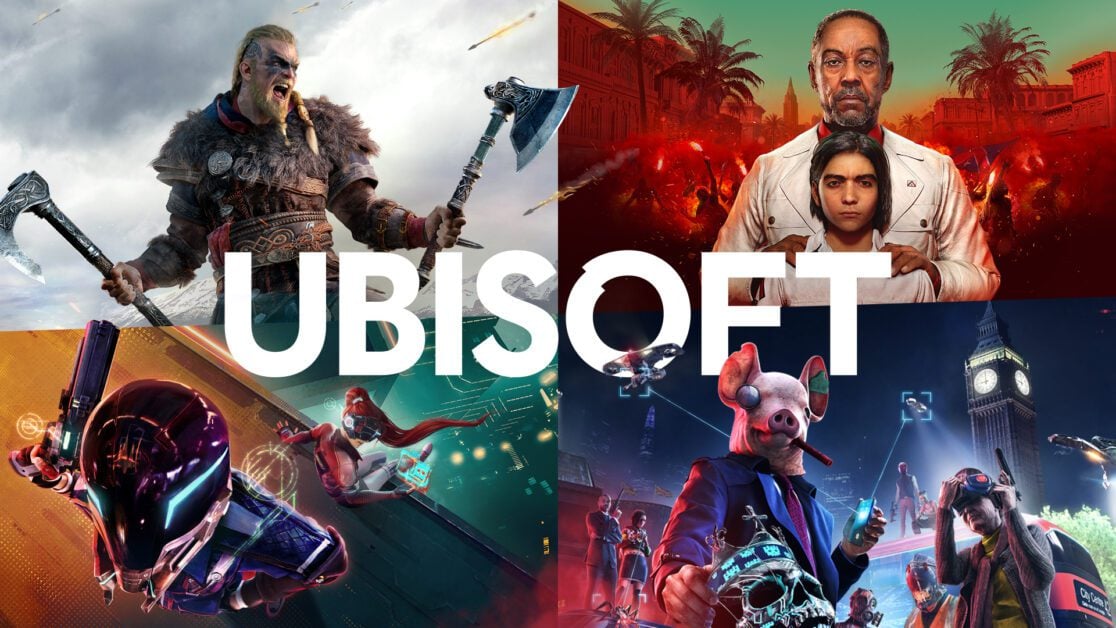 Ubisoft employees have launched a petition seeking public support in the hope of improving the companies’ working conditions.

Ubisoft is no stranger to allegations from employees and working conditions. Further pressure was piled on to the company following the lawsuit made against Activision Blizzard earlier this year.

The allegations made against Activision Blizzard prompted an open letter from Ubisoft CEO Yves Guillemot. The open letter was heavily criticised by Ubisoft employees as they wanted to see action and not words.

However, as reported by Eurogamer, by launching the petition and generating public support, Ubisoft employees hope to push the company in taking action to improve the working environment.

In a tweet from “ABetterUbisoft,” supporters were informed: “100 days ago we signed our open letter and set out our four key demands. None of our demands have been met. So today we’re launching a new petition, open for ALL our supporters to sign.”

Furthermore, with the support of the gaming community, A Better Ubisoft aims to:

If you would like to support the campaign, you can sign the A Better Ubisoft petition here.

HERE’S HOW YOU CAN ALSO SHOW YOUR SUPPORT ELSEWHERE: