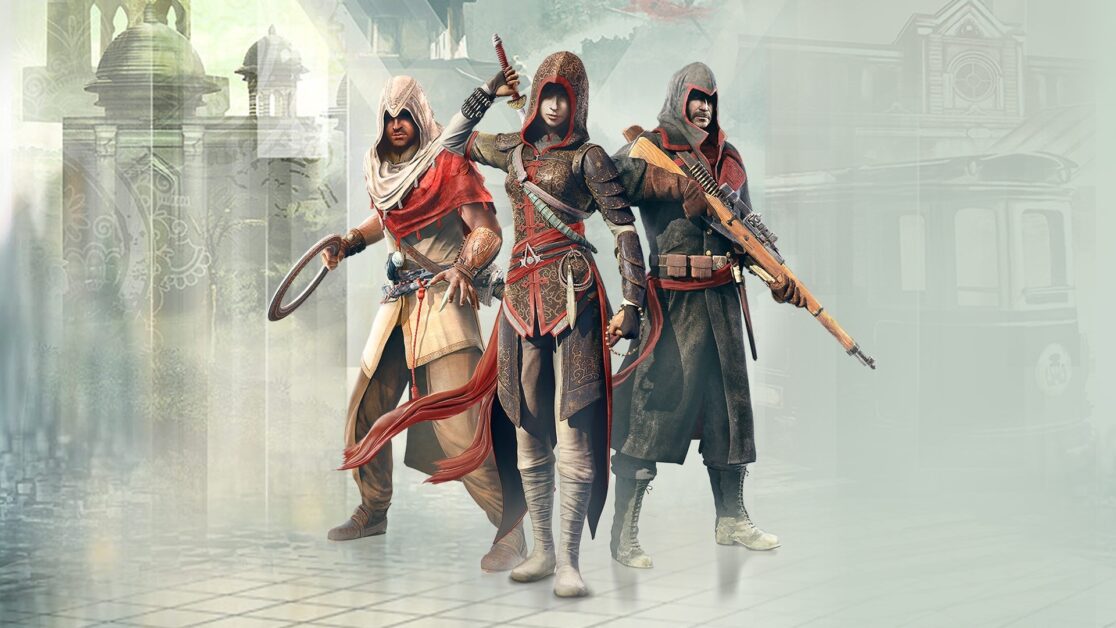 Assassin’s Creed Chronicles is a slightly different affair to the AC games that fans might be used to. It’s a collection of three side scrolling adventures that released between 2015 and 2016. Each of the three releases follow a different protagonist through various time periods, including India, China, and Russia.

The Chronicles games are bittersweet. While they offer a unique take on the Assassin’s Creed gameplay formula, it’s a shame that we’re unlikely to see these eras explored in the epic open world format that we’re used to.

How to redeem Assassin’s Creed CHronicles For Free

Assassin’s Creed Chronicles is being given away in celebration of Ubisoft’s 35th birthday. The company has recently expressed an interest in breaking into the NFT and Blockchain scene. In other news, its employees are seeking public support for the company to improve its working conditions.

Will you be downloading Assassin’s Creed Chronicles for free? Let us know across our social channels.