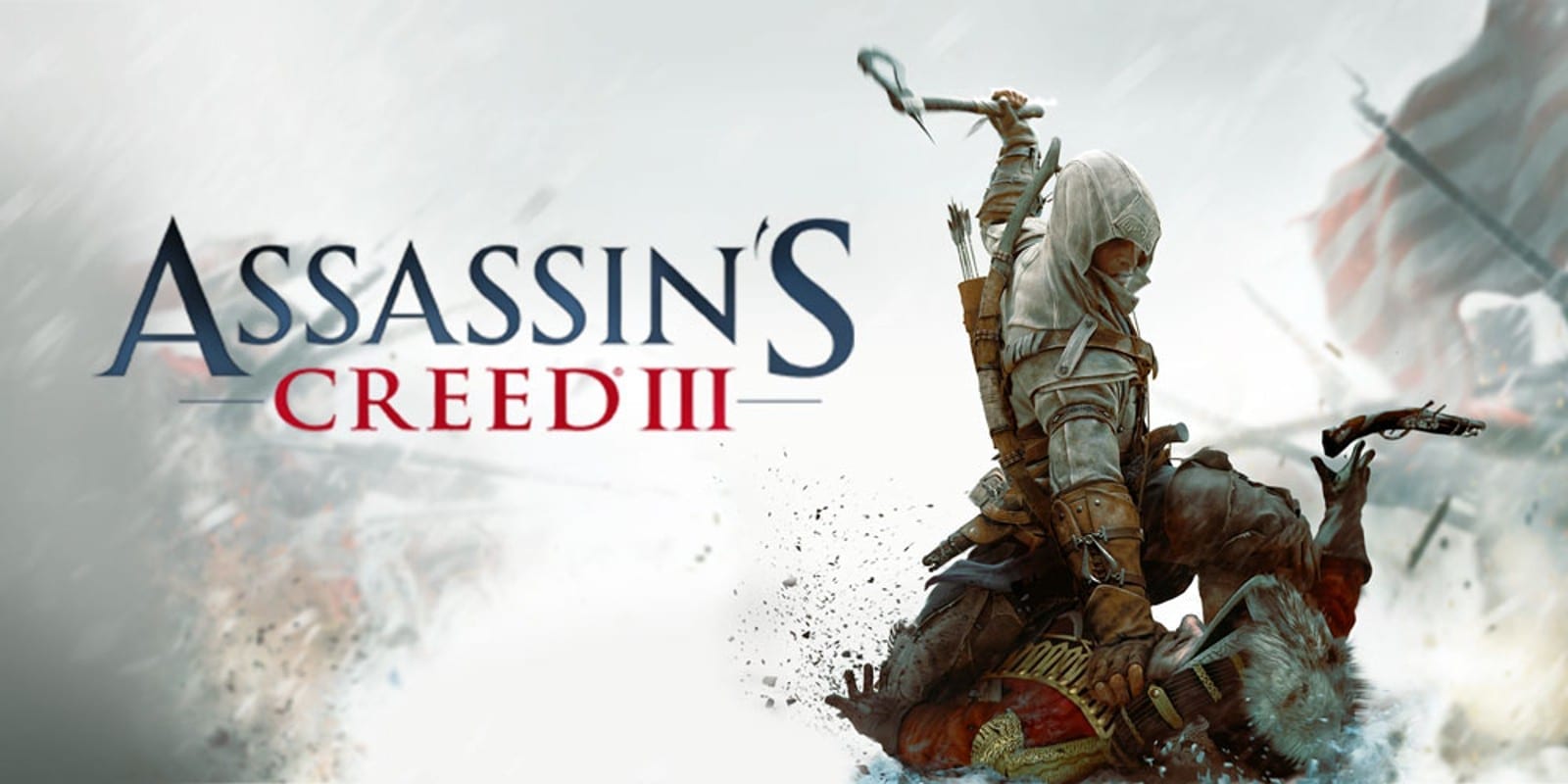 A remastered version of classic game Assassin’s Creed 3 was announced as a part of the Season Pass for Assassin’s Creed Odyssey, and Ubisoft has just shared some new details on the remaster. 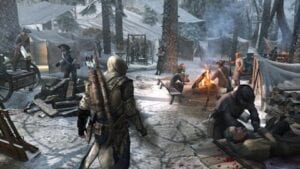 It’s been confirmed the title will have 4K HDR support for Xbox One X/PlayStation Pro and PC, as well as a Physically Based Render light system and new character models. 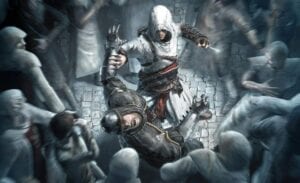 It all sounds pretty promising so far!

If you’re eager to give AC 3 another whirl then you won’t specifically need to be a Season Pass owner for Odyssey as AC 3 will also be released as a standalone title, which is good news. 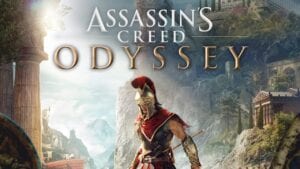 It will be available sometime in March 2019, with an exact date still to be announced, but don’t forget – this is a remaster and not a remake – so don’t expect much more than a polished and prettier-looking Assassin’s Creed 3. But really, what more do you need?

Are you excited for this remaster?

In other AC news, Ubisoft has set up its own gallery for you to showcase your best in-game snaps via Odyssey’s photo mode, but – of course – it’s not gone wholly to plan… 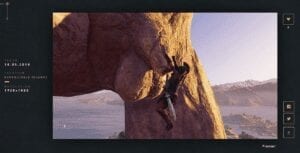 In case you didn’t know, you can climb up a giant nude statue of the god Zeus in the game, and – gamers being gamers – it means the new Ubisoft gallery has already been flooded with d*ck pics.