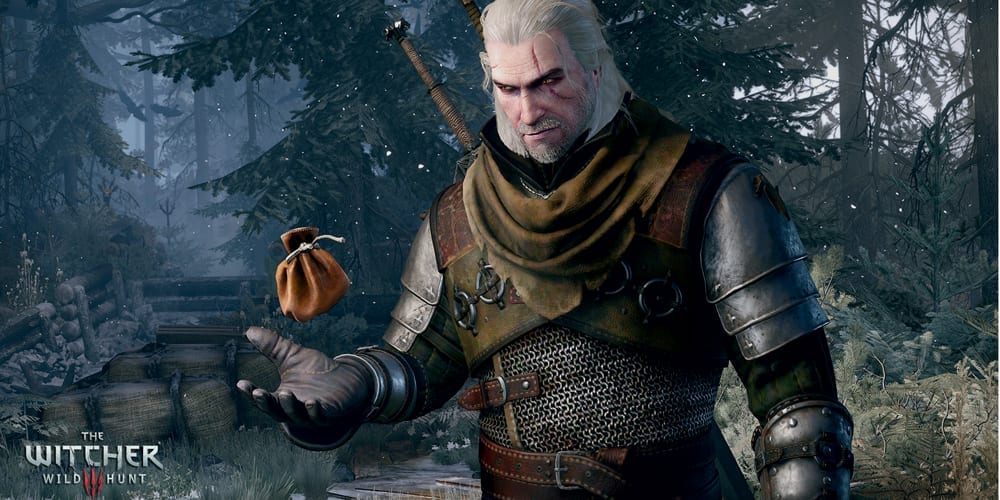 The Netflix version of The Witcher has just chosen it’s Yennefer and Ciri. 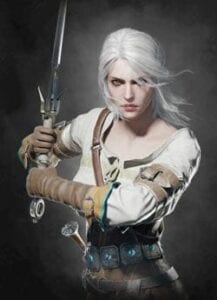 Freya Allan, known for The War of the Worlds and Bluebird has officially been cast in the role of Ciri, while Anya Chalotra, of Wanderlust and The ABC Murders fame will be taking the role of Yennefer [via Hollywood Reporter]. 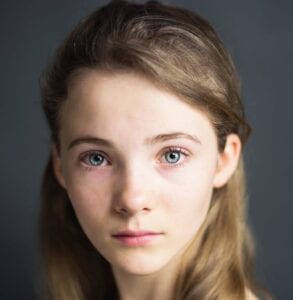 The pair will be joining Henry Cavill as series protagonist, Geralt. 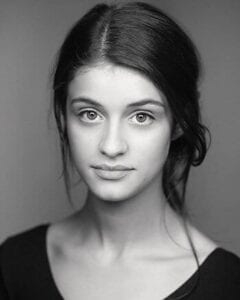 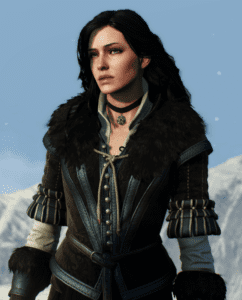 Are you excited for the Netflix version of The Witcher, let us know in the comments!