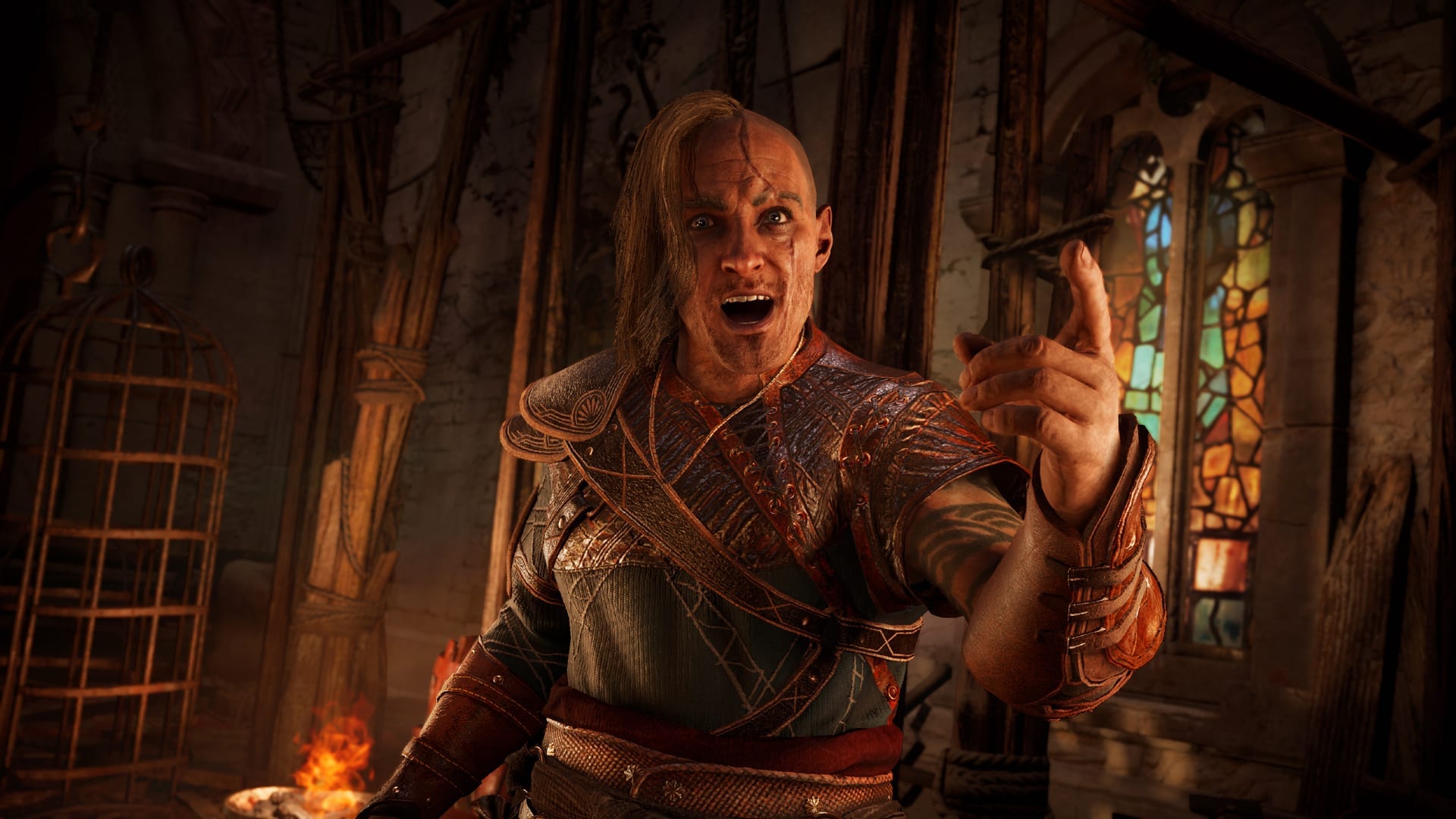 It might come as no surprise to learn that Ubisoft has waited a month to sneak XP boosters into Assassin’s Creed: Valhalla (thanks Kotaku).

I know I was naive, but when I started to play my copy of Assassin’s Creed: Valhalla I checked out the in-game store to see if there were any XP boosters. Not because I wanted to buy any, but just to see if they were available to buy at launch.

I was pleasantly surprised to find out that they were none present however, like a sneaking assassin, the XP boosters have now made their way into the realm of Valhalla.

As typical as it might be, there’s a good reason why Ubisoft would wait a month. I’m sure the publisher would say it’s to give players a chance to level-up before offering boosters, but a suspicious person might say it’s so they won’t be mentioned in reviews at launch.

The XP boosters seemed to have been introduced via a new update for Assassin’s Creed: Valhalla which went live earlier this week. At the time of writing there are two kinds of premium boosters: one booster that will permanently supercharge your characters XP progression by 50%; and another that gives you the same 50% boost but on the in-game currency you earn.

Both premium boosters are available individually for £8/$10 each or as a bundle to make a small saving.

Ubisoft claims that the XP boosters do not influence the game design and whether you believe them or not is down to the individual at hand.

In fairness, during the hours that I’ve put into Assassin’s Creed: Valhalla I’ve not found the progression to be too much of a grind.

However I haven’t loaded up the game since the update, so I’ll just have to wait and see if anything has changed. Hopefully it hasn’t.