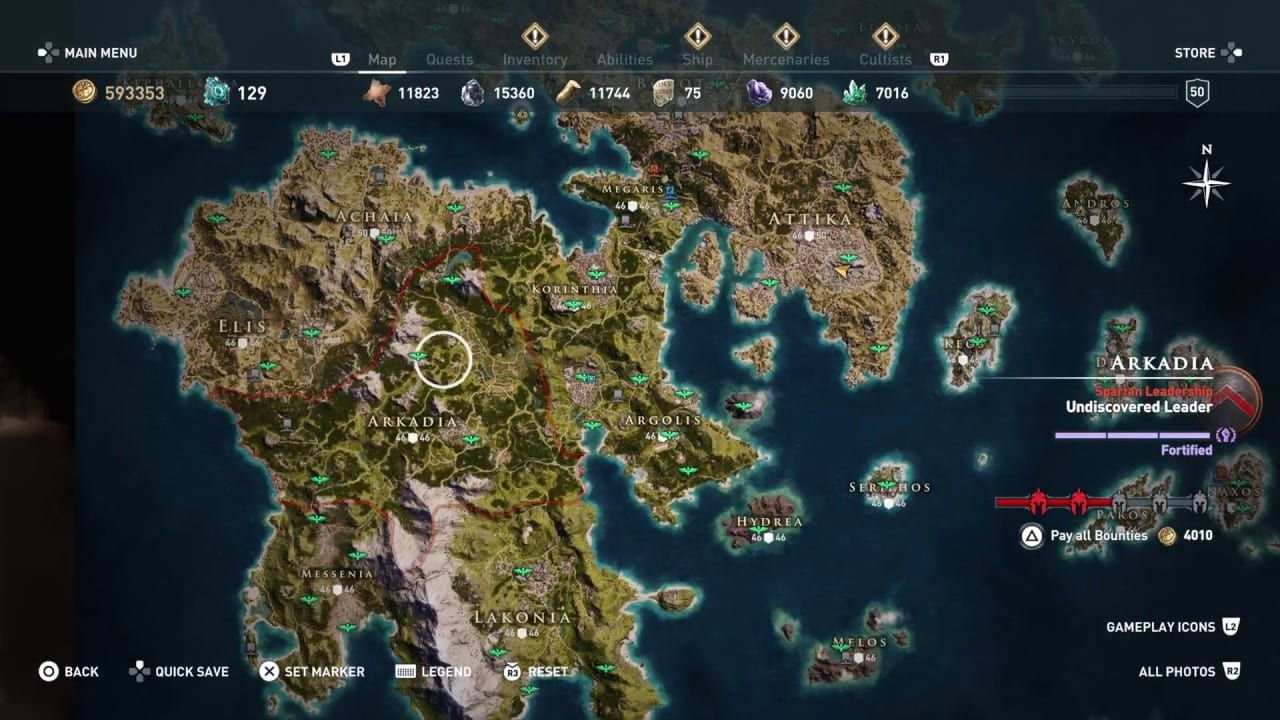 When it comes to the open world experience, Ubisoft is a name that should come to mind. From the likes of the Far Cry series to the sprawling worlds of the later Assassin’s Creed games, there’s now almost always a huge map to explore.

Thankfully, Ubisoft CEO Yves Guillemot says that won’t be changing anytime soon, which is probably for the best as the publisher is seriously nailing the competition when it comes to open world.

“Our goal is to make sure you can have a [Assassin’s Creed] Unity within an Odyssey,” said Guillemot in an interview with GamesIndustry.biz.

“If you want to have a story of 15 hours, you can have it, but you can also have other stories. You live in that world and you pursue what you want to pursue. You have an experience, many Unity-like experiences.”

A “Unity within an Odyssey” sounds like Ubisoft is absolutely doubling-down on its bigger-is-better philosophy.

Ubisoft’s open world games can frequently take players over the 100 hour mark, with Assassin’s Creed Odyssey and its many DLC stories eating up so much of your time you might as well quit your job if you want to 100% everything there.

The next huge release on the horizon for Ubisoft is – of course – Watch Dogs Legion, which is due to launch next year.

The game’s official description reads: “It’s time to take back London, and virtually anyone you see in this iconic city can be recruited to your resistance. The people are being oppressed by corrupt opportunists and it’s up to you to build a resistance to give the city back to the people.

“With an entire population of potential recruits and the city’s technology at your fingertips, you’ll need to hack, infiltrate, and fight your way to a liberated London. Welcome to the Resistance.”