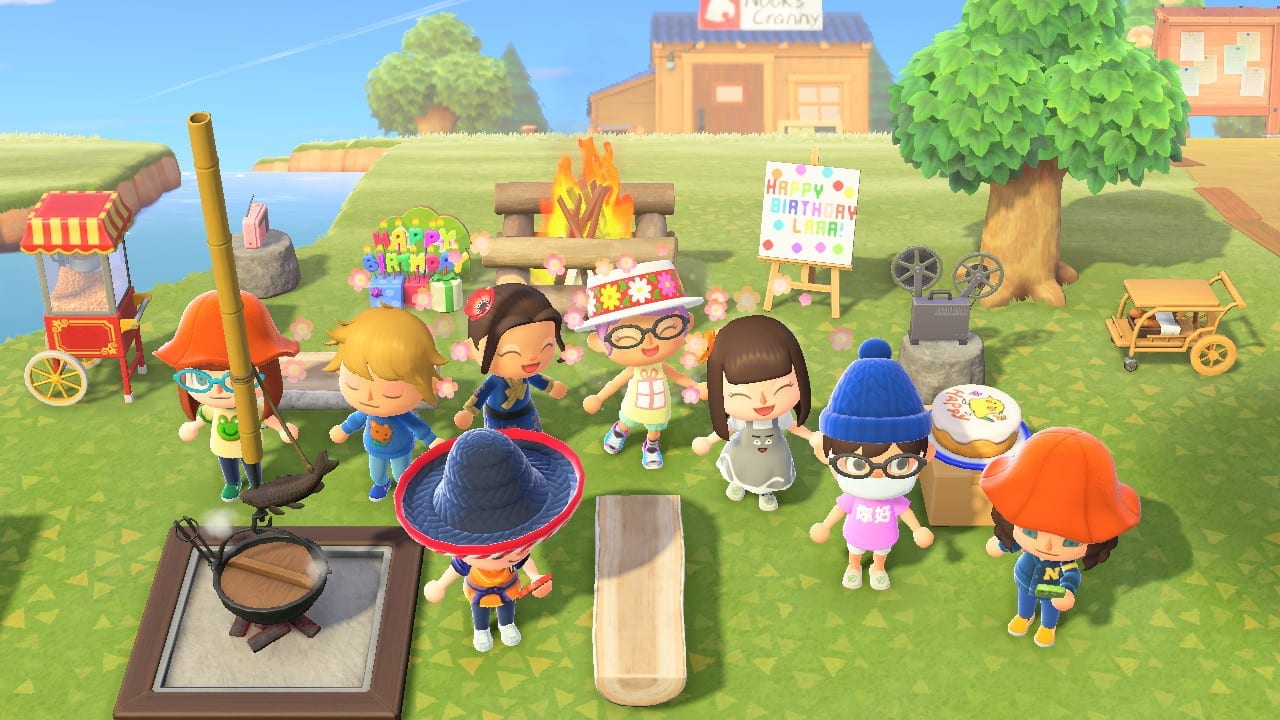 The video game market has reached new heights in the UK after bringing in a record-breaking £7 billion in revenue in 2020.

The video gaming scene has benefited from the global coronavirus pandemic, which has resulted in more people staying indoors.

The UK has seen various lockdown measures since last year, which has inadvertently boosted the popularity of gaming. As a result, gamers in the UK have spent £1.6 billion more on games than in 2019 [via The Guardian].

The figures come courtesy of Ukie, a non-profit video gaming trade association in the UK. In a statement provided to The Guardian, Ukie’s CEO Dr Jo Twis commented on the revenue surge and its circumstances:

“The figures confirm just how valuable games proved to people across the country during one of the toughest years of our lives. We all know how important entertainment, technology and creativity have been over the last year.”

2020 was a busy year for the industry, with various anticipated titles launching throughout the year. Animal Crossing: New Horizons brought Nintendo’s cosy creature simulator to new heights, while The Last of Us Part 2 became the UK’s fastest-selling PS4 game ever. Naughty Dog’s survival horror hit also became Sony’s third-highest-grossing game in the US.

Ukie’s report also states that PC games and hardware sales saw a 70 per cent increase. This is largely thanks to a shift in-home working, which prompted consumers to “purchase dedicated games computers to ensure home working set-ups could double as entertainment systems”.

2021 is sure to be another great year for the video games industry. The launch of the PS5 and Xbox Series X|S has created a surge in console sales, despite manufacturing difficulties.

Hopefully, the UK continues to invest in the video games market, bringing the industry to new heights.