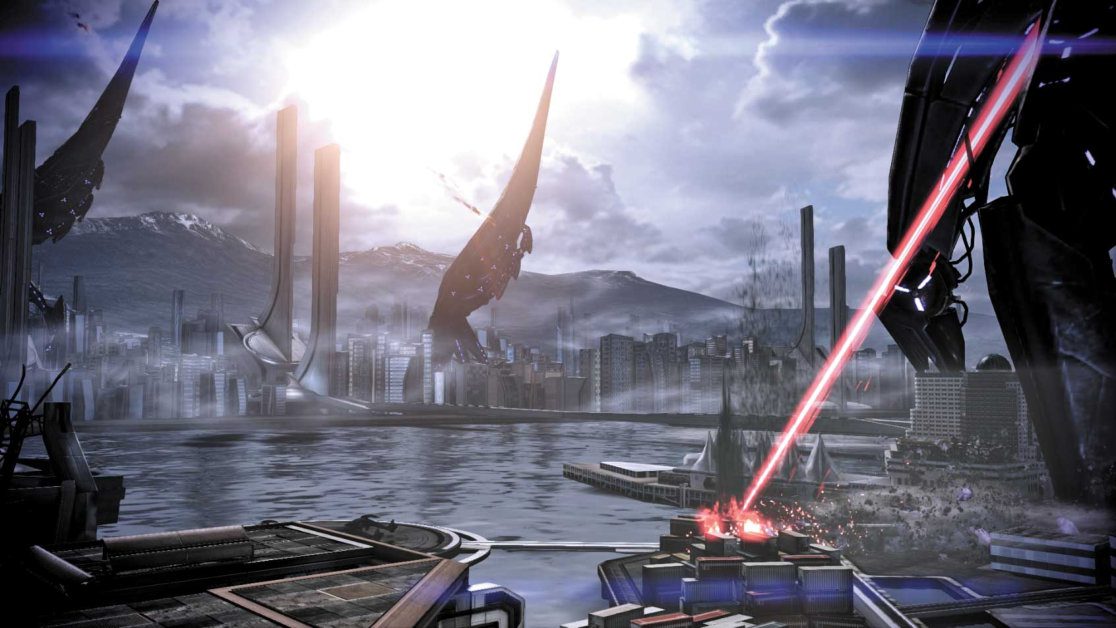 An unannounced PlayStation-exclusive sci-fi RPG has allegedly leaked online. It is claimed that it will be powered by Unreal Engine 5.

As reported by VGC, news of the apparent third-person sci-fi RPG was shared by social media leaker, DuskGolem aka AesthticGamer. It is also claimed that the game will be co-developed by XDev in collaboration with an unannounced studio.

XDev is a UK-based, Sony-owned studio originally called Studio Liverpool. For the most part, XDev has been a studio that offers assistance to larger studios. Previous collaborations include Until Dawn (Supermassive Games), Dreams (Media Molecule), Death Stranding: Director’s Cut (Kojima Productions) and more.

A clip of the alleged leaked game features a massive robotic creature climbing up a tall structure. At least in terms of scale, the prospect of the clip looks promising. However, the quality of the video isn’t all that great. What’s more, even taking into account the blurry video, it doesn’t look all that much like an Unreal Engine 5 game.

However, DuskGolem claims to have seen “a lot more of the game” and the footage leaked is from an older build. So, with that in mind, hopefully, this alleged leaked clip doesn’t do the game justice. Which is always a likelihood when game footage leaks ahead of intended.

What are your thoughts on the sci-fi RPG?

At this time, details on the leaked game are very vague and it’s unlikely that Sony will reveal official details in the coming weeks. However, if this game is legit, hopefully, we will instead learn more in the coming months.

What are your thoughts on the alleged leaked sci-fi RPG that is seemingly coming to PlayStation? Let us know across our social media channels.