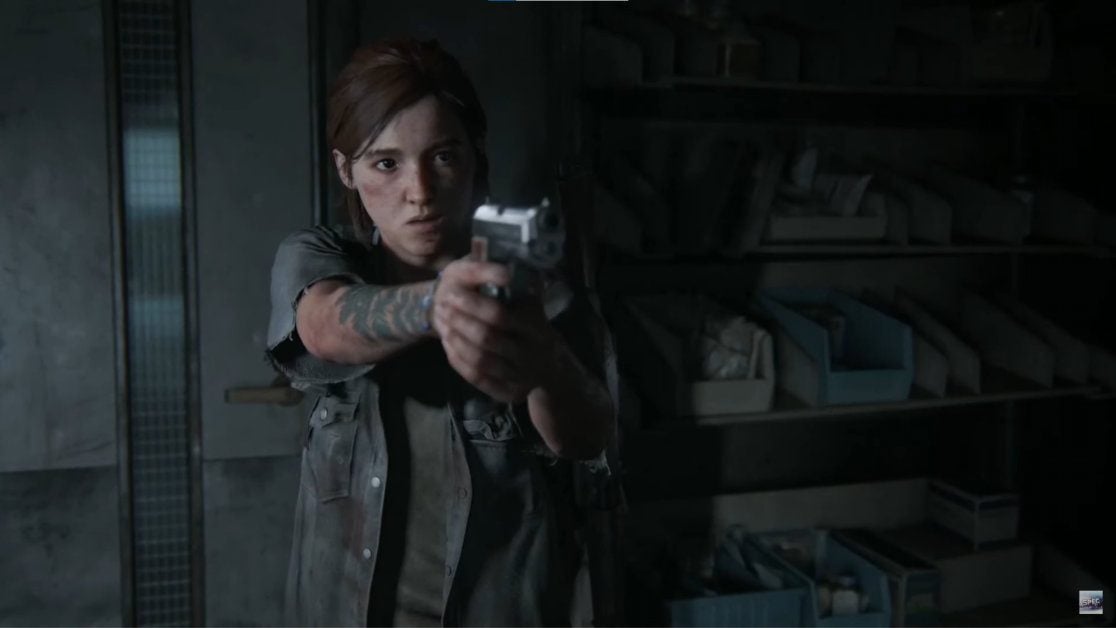 The Last of Us: Part 2 Bella Ramsey mod looks kinda convincing. However, it also looks a little creepy too.

The Last of Us TV series is nearly upon us and playing the role of Ellie is Game of Thrones actor, Bella Ramsey. While we all might have different preferences as to who should play what roles in the adaptation, I think the casting of Ramsey is a pretty solid choice.

What if Bella Ramsey played Ellie in the games?

However, some fans have wondered what Bella Ramsey might look like if she actually played Ellie in the video game. Well, as reported by MP1ST, a modder by the name of Vontadeh has answered that very question.

Vontadeh created the Bella Ramsey model and thanks to Sony using software that implements a proprietary face-rigging system, character models and faces can be imposed in recent first-party titles with quite realistic results.

A video uploaded to the YouTube channel Specilzer showcased exactly what Bella Ramsey would look like if she was cast in The Last of Us: Part 2. According to MP1ST, Sony’s face-rigging software can accurately replicate complex emotions portrayed by the actors.

Which Ellie do you prefer?

Personally, while I admit that this face-swapping mod is incredibly impressive, I’m not feeling it. Perhaps it’s me being stuck in my ways, but I prefer the original likeness of Ellie in The Last of Us: Part 2, as well as the remake.

Nonetheless, it’s a cool insight for those that might be curious to see what Bella Ramsey would look like in Naughty Dog’s popular post-apocalyptic video game series.

The Last of Us TV series is nearly here!

The Last of Us TV series from HBO is nearly here. So in less than a week, we’ll get to see the real-life Bella Ramsey portray her version of Ellie alongside Joel, played by Pedro Pascal.

The Last of Us TV series will premiere on HBO Max in the US on January 15th. It will then premiere in the UK via Sky Atlantic on January 16th.

Do you like the look of Bella Ramsey playing Ellie in the video game series? Let us know across our social media channels.