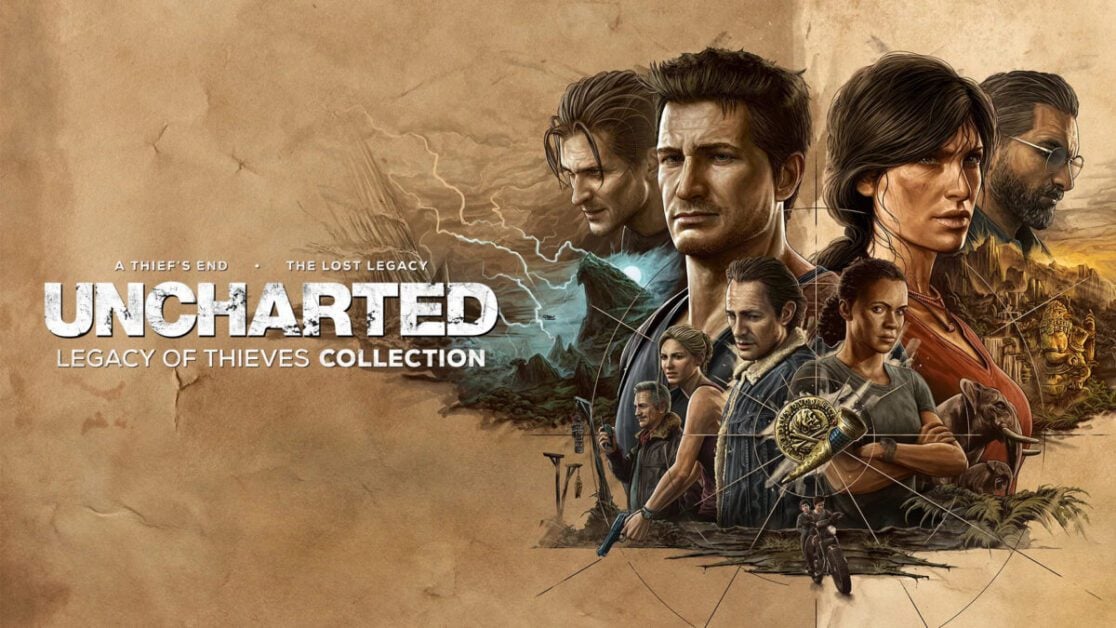 Uncharted: Legacy of Thieves ESRB rating has suggested that the multiplayer mode has been removed for PC and PlayStation 5.

Last September, Uncharted: Legacy of Thieves Collection was announced for PC and PS5. This collection includes Uncharted 4: A Thief’s End and Uncharted: The Lost Legacy. It will come with improved visuals, performance and loading times.

However, the ESRB rating suggests this won’t be a complete collection as it will not include the fun multiplayer modes. Spotted by VGC, in terms of online features the ESRB rating says “no interactive elements.”

If the multiplayer modes are missing, that’s quite a blow for those that want to upgrade to the PlayStation 5 version, as well as those new to the series on PC. Sure, the multiplayer might not be as vibrant as it was during its 2016 launch on PS4, but it’s still quite easy to access a multiplayer game.

In my personal opinion, if you’re a PS5 owner and sub to PS+, I would stick with the PS4 version of Uncharted 4 and The Lost Legacy. After all, Uncharted 4 is included in the PS+ Collection, and it benefits from an improved resolution, framerate, and load times already.

As for The Lost Legacy, that is playable on PS4 and PS5, and can often be found in sales. More than anything else, both PS4 versions are complete with multiplayer. If you game exclusively on PC, you can always subscribe to PS Now or just buy the Uncharted: Legacy of Thieves Collection outright if you’re out of options.

Of course, Sony hasn’t confirmed officially if the multiplayer won’t be included in Uncharted: Legacy of Thieves Collection, but it’s not looking too promising at this moment.

Will you be put off by the lack of multiplayer? Let us know across our social media channels. Uncharted: Legacy of Thieves Collection will release for PC and PS5 on February 18th, 2022.

Do not forget you can find great games and more on the GameByte Shop! We’ve stocked up the store with the latest games, merch, and accessories. We might even have a new-gen console or two! Sign up to our newsletter to be notified of our console drops, deals and more. Please note that the GameByte Shop is available for UK customers only. Featured Image Credit: Naughty Dog