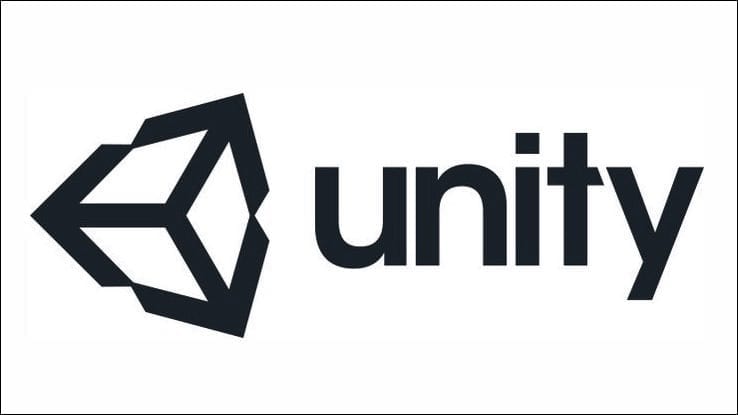 Unity, the company behind the one and only Unity Game Engine, has hit the headlines for all the wrong reasons after it announced it was ‘helping’ the gambling industry.

The official Unity account recently took to Twitter to celebration its latest proud achievement, writing: “We recently delivered our first release of the year, Unity 2019.1, which includes 300 features. Many of which are helpful for developers in the gambling industry.”

The since-deleted tweet is no longer available, but a Twitter user and 3D Character Artist for Insomniac Games by the name of @XCK3D managed to snag a screenshot [via GamesIndustry.Biz]. Check it out in the tweet below:

@XCK3D added his own input into the highly controversial tweet, saying: “So, to get back to the Unity link: Supporting the gambling industry is lucrative, but also INCREDIBLY unethical.

“You’re supporting a system designed to literally, not figuratively, LITERALLY prey on the addictions of a relatively small number of people.”

Now, it can be argued that Unity made a sensible business decision by making its tools accessible for the makers of gambling games, but although it might bring in the money for the company, it’s definitely a controversial decision morally.

Not only does the supporting of gambling games feed into moral issues of addiction, as pointed out in the above tweets, but it also helps to cement a relationship between gaming and gambling – something that definitely isn’t needed at a time when countries are banning loot boxes.

With such a furore about microtransactions, randomised loot boxes and pay-to-win mechanics in the industry right now, is it really the right time to support a gambling company?

What do you think about Unity’s proud tweet: a smart business move, or a step in the wrong direction?