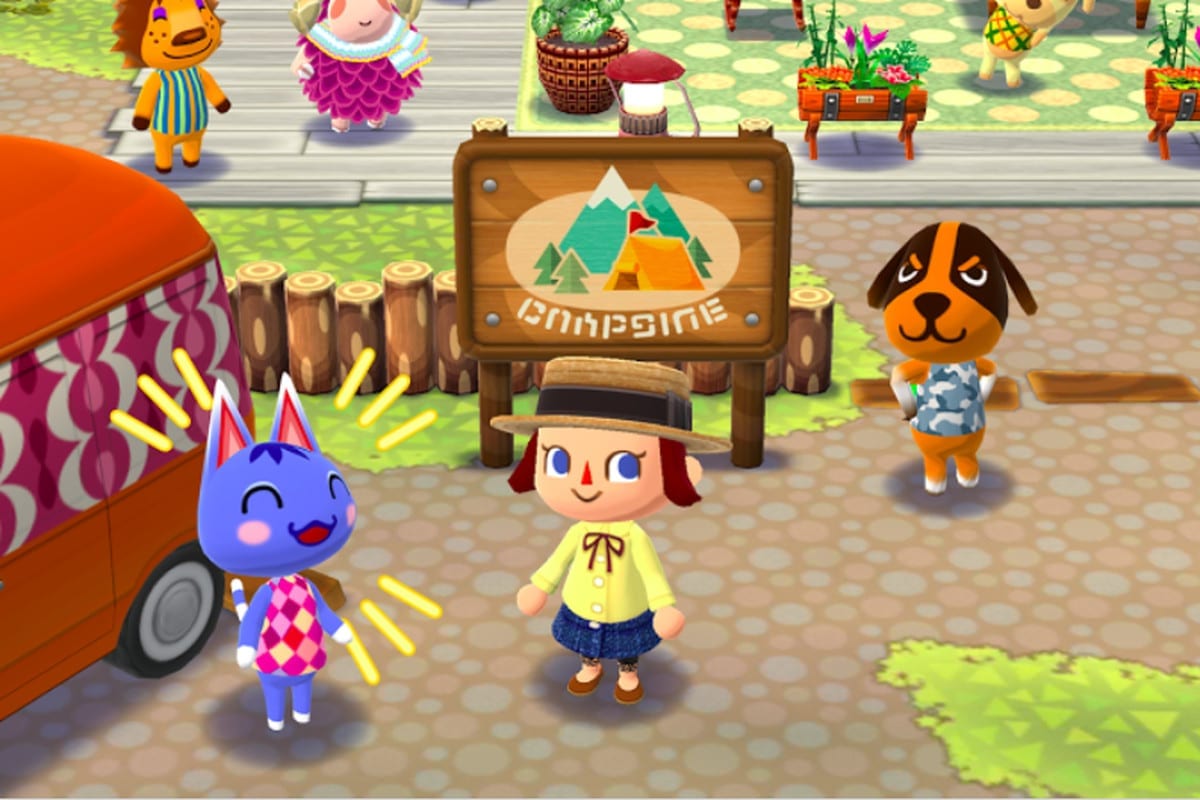 Animal Crossing Pocket Camp was one of Nintendo’s first forays into the world of mobile gaming.

The scaled-down social sim turned out to be absolutely perfect for the small-small screen, and Pocket Camp brought in some serious $$$ for Nintendo.

However, the 2017 game has hit some issues in Belgium thanks to the country’s stance on loot boxes and gambling in games.

Last year, Belgium’s Gaming Commission voted to see loot boxes as an illegal form of gambling, as players who purchase them take a chance on what mystery cosmetics, power-ups or items are inside, without knowing what they might end up with.

This decision has now led Nintendo to pull Animal Crossing Pocket Camp – as well as Fire Emblem Heroes – from Belgium mobile store fronts, as of August 27 2019.

In a published statement that was translated by Eurogamer, Nintendo of Belgium blames the move on “the current unclear situation in Belgium regarding certain in-game revenue models.”

Animal Crossing Pocket Camp‘s loot boxes come in the form of “fortune cookies,” which have the potential to drop some of the rarest-possible items in the game.

Fire Emblem Heroes allows players to summon new heroes with a gacha-style mechanic than relies on its randomised nature.

Both of the mobile games seem to violate the Belgian Gaming Commission’s 2018 laws, as they offer interchangeable in-game items through mini “games of chance.”

The rest of the world should still be able to download and play both Animal Crossing Pocket Camp and Fire Emblem Heroes without issue – or at least until more countries begin to take a stance on loot boxes.

We’re still waiting on more information on the upcoming Animal Crossing game for the Nintendo Switch, with rumour suggesting it’s set for a release over the summer.

We’ve yet to see a trailer or gameplay reveal for the new AC game, so let’s all hope for that in a Nintendo Direct sooner rather than later because I’m honestly sick of waiting!