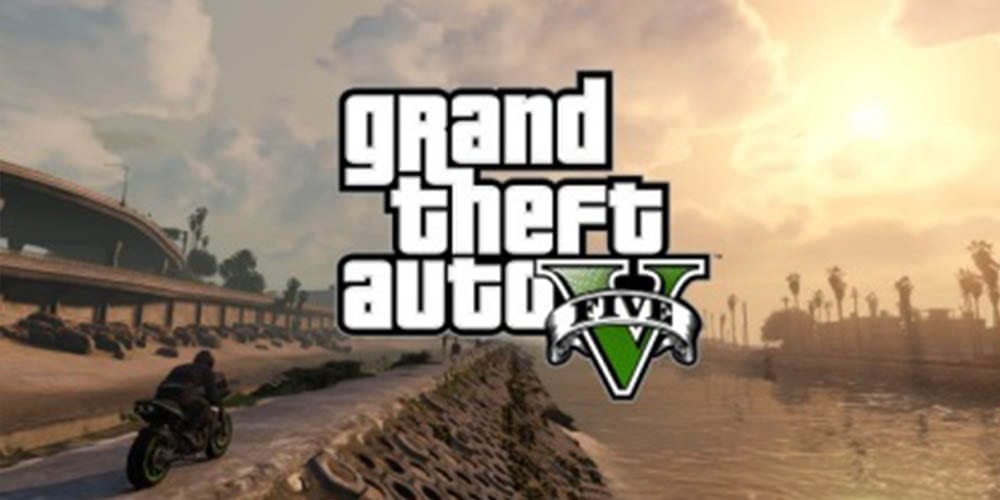 To the surprise of practically no one, it has been revealed that Grand Theft Auto V is the best selling game of the decade in the UK.  To this very day, roughly six years after its initial release, GTA V has sold a whopping 115 million copies to date (on last and current-gen systems) and that number will only rise.  Even in 2019, it was revealed that GTA V had sold 5 million copies alone during a six month period!

While many owners of the game would have long completed the singleplayer campaign, there are still plenty of reasons to jump back in from time-to-time to play as Michael, Franklin and Trevor.  But the main reason as to why this game continues to go from strength to strength is GTA Online, an ever-evolving world, regularly supported with content updates by Rockstar Games, which is no surprise, because it’s a huge money spinner, especially with the recent Diamond Casino Heist update.

Below is the top 10 best-selling games of the decade in the UK compiled by GfK, which is dominated by EA’s FIFA series, with Call of Duty making-up three of the lucrative spots, and Minecraft still going strong at number 3.