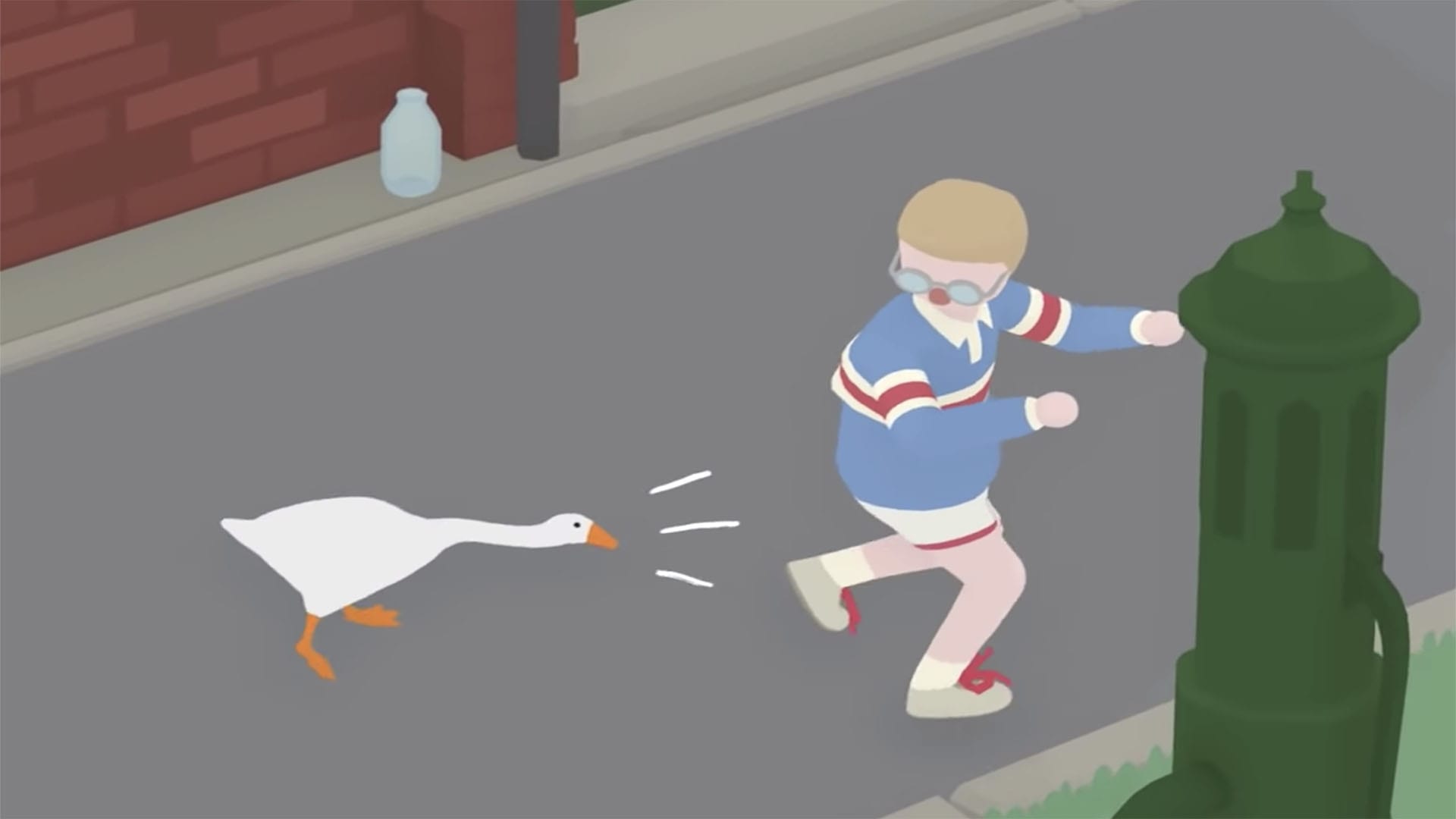 In case you missed it, Untitled Goose Game is the game where you play as a horrible goose and wreak havoc on a small village. From stealing sandwiches to scaring small children, the world has fallen in love with Goose Game and its many hilarious ways to play.

It seems that the game may (or may not, it’s not confirmed whether geese can play video games) have inspired a goose-related crime which took place in Nottingham, UK earlier this month.

As shared to Twitter by Radford Road Police, a goose seemingly took issue with a taxi and decided to smash its rear window by flying into it. That horrible goose!

The news quickly went viral thanks to Goose Game’s many millions of fans, with lots of people jumping on the meme faster than you can say HONK.

One user over on Twitter quipped: “We joked about that taxi goose thing from BBC and now The B*stard Goose actually is on BBC News.”

Others took the opportunity to comment on the recent argument that ‘video games cause violence’ (lol).

Another big meme to come from Untitled Goose Game is the “put the Goose in Smash” meme.

If you’ve yet to give Untitled Goose Game a try, I highly recommend it just so you can be savvy to the memes alone. But in all seriousness, being a bad goose has never been as much fun as it is in this charmingly evil game from House House.

Check out our gameplay of Untitled Goose Game in the video below!

Have you been playing Untitled Goose Game?