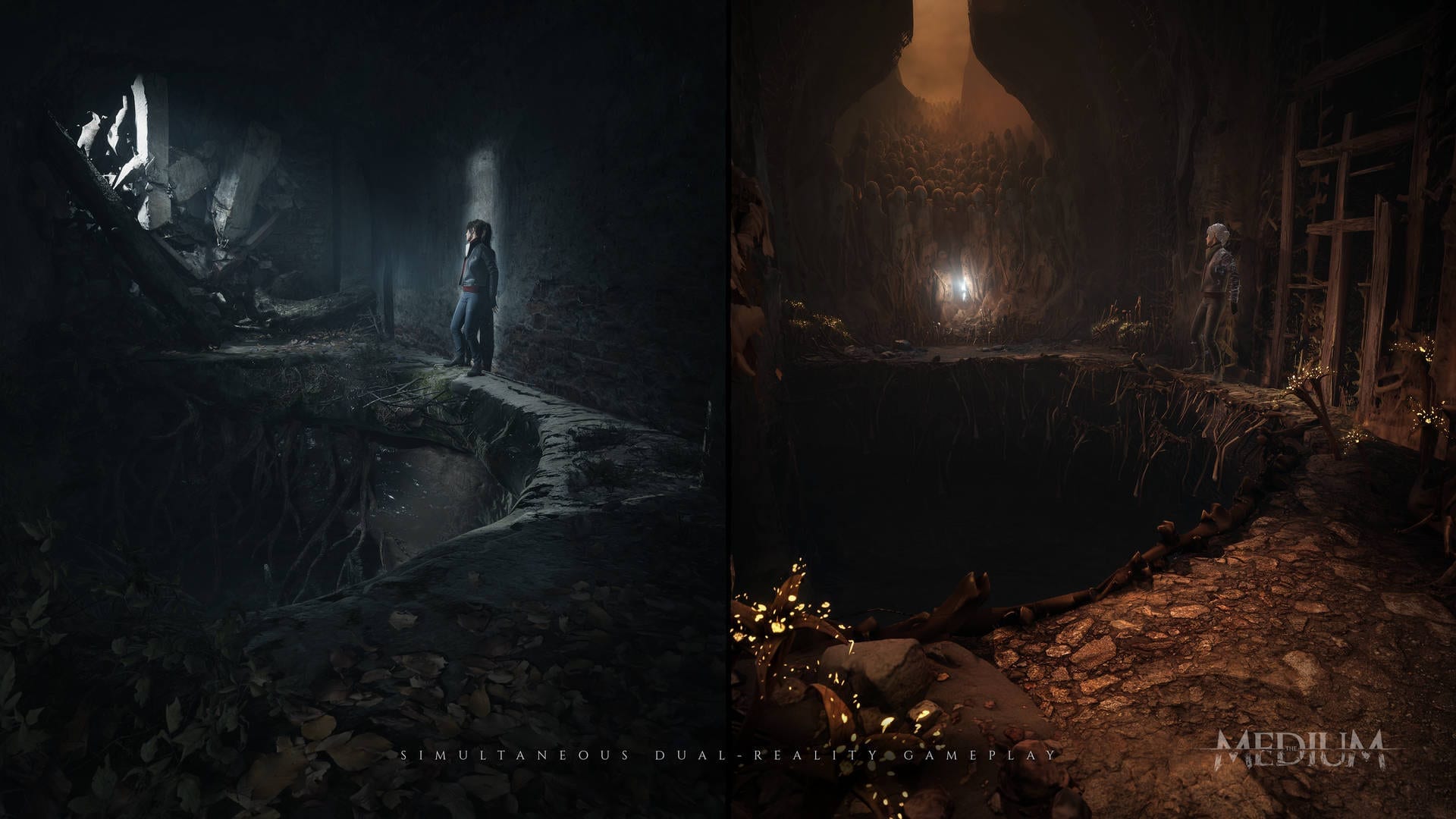 The Medium is the next horror game from Blair Witch and Layers of Fear developers Bloober Team. It is the latest game to be refused classification in Australia.

The reasons for the sudden ban is unclear at this time. However, Bloober Team games often touch upon sensitive subjects so it could be any number of reasons at this point.

Unfortunately, The Medium isn’t the first game to be refused classification in Australia. And, sadly, it certainly will not be the last.

Video games can be refused classification in Australia for a number of reasons. These can include graphic violence, sexual references, drug use and more.  Notable games refused release in Australia includes the likes of Hotline Miami 2: Wrong Number and South Park: The Stick of Truth.

Banned games can still get released in Australia, but they are often heavily edited to meet the Australian governing body guidelines. This was the case for the recent Katana Zero from Devolver Digital.

When Will The Medium Launch?

The Medium might be edited at some point to allow release in Australia. But with the game set to release just next month, Australia can probably expect a 2021 launch at the earliest.

The Medium has serious Silent Hill vibes which even has famed survival horror composer Akira Yamaoka working with Bloober Team. Not to mention, the game uses a unique mechanic of rendering two parallel worlds at the same time.

The Medium was one of the most highly anticipated Xbox Series X/S exclusives during its launch window. This will be a major blow to Australian gamers and for Microsoft alike.

Is this news disappointing to you?  Let us know by reacting to our Emoji’s below.