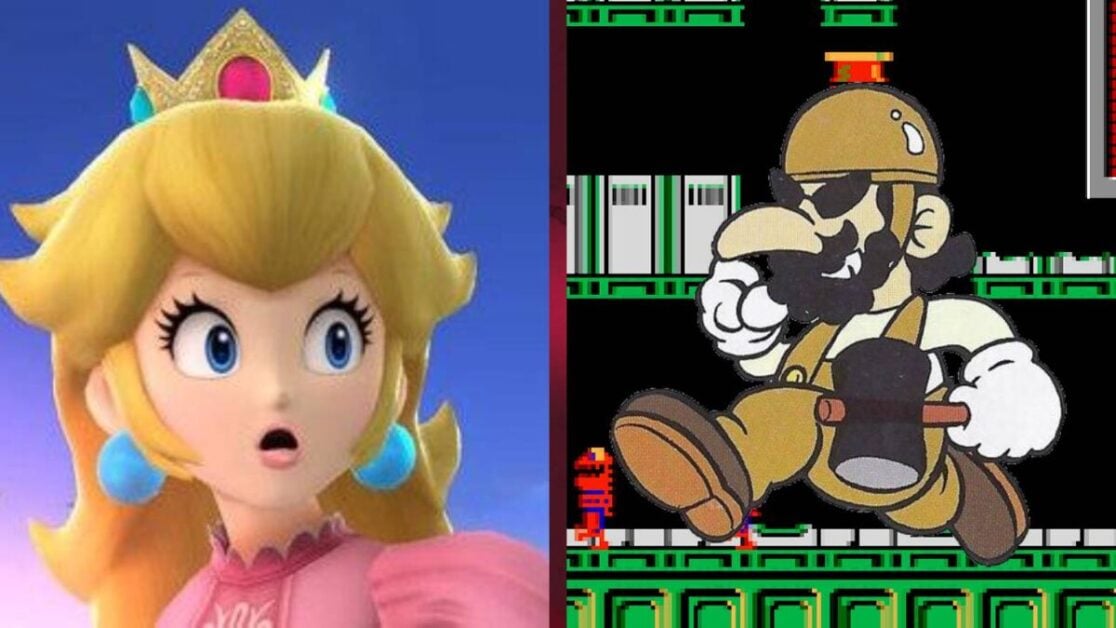 It’s needless to say that Nintendo has a plethora of characters under its belt. However, according to comedian and actor Sebastian Maniscalco, the upcoming Mario movie could be bringing back a character that’s been dormant for 36-years [via VGC]

That’s right, according to Eponge2L on Twitter, the comedian reveals that Foreman Spike 1985 NES game Wrecking Crew could be in the new Mario flick. Of course, this is a game that just so happened to star Mario. Although, we’re not quite sure if he was a certified plumber at this stage in his life. I mean, we’ve all got to start somewhere.

So, who actually is Foreman Spike? Well, he’s the guy from Wrecking Crew that isn’t too pleased with Mario’s destructive tendencies. As a result, Spike chases Mario in a bid to squash him with falling objects. Despite this, Eponge2L also states that this could be a new character with the same name. However, he will be working on a construction site, so perhaps we’re about to get some sort of weird origin story.

Let’s hope Foreman Spike’s presence in the Mario Movie brings joy to fans of the original game. While the character has been dormant for 36-years, perhaps Nintendo is slowly realising that it’s not okay to shelf franchises and characters indefinitely. On that note, when are we getting a new F-Zero game?!

Are you excited about the new Mario Movie? Let us know on our social media channels!