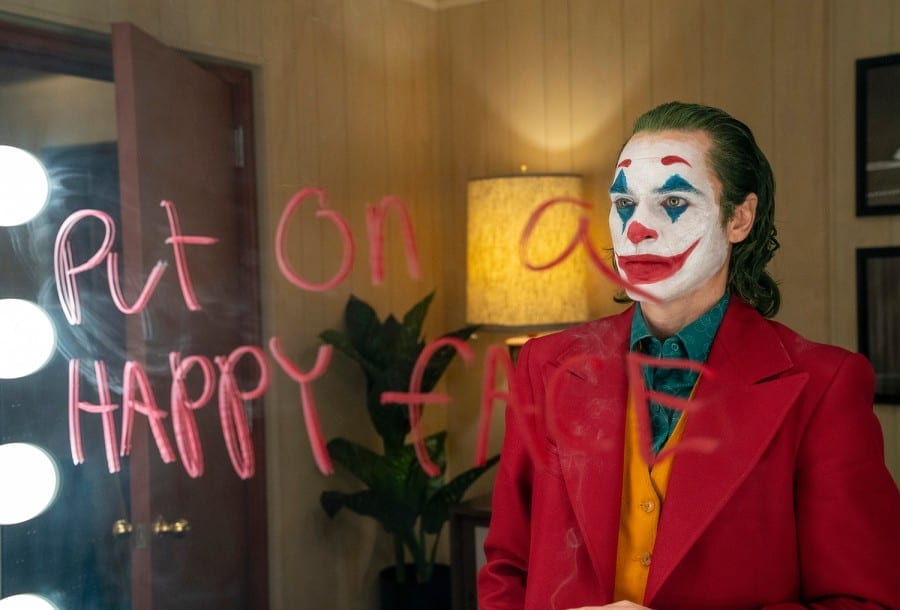 The Joker movie is receiving glowing praise, but it’s also come with a warning from an Oklahoma US Army base.

Some have criticised the movie’s portrayal of the comic book villain, suggesting the film may glamorise his violent behaviour.

Now a US Army base in Oklahoma has reportedly issued a warning to military commanders over the potential threat of violence during screenings of the film.

According to American military newspaper, Stars and Stripes, a photo of the memo was shared to a popular military Facebook page before being removed.

The command, which is also known as CID, confirmed its authenticity to the site.

“Out of an abundance of caution, our Fort Sill office distributed the memo to internal military personnel at Fort Sill,” said CID spokesman Christopher Grey.

The memo was based on information in a bulletin from the Texas Joint Crime Information Center, Grey said.

Families of the victims who died in a 2012, after a gunman opened fire at a cinema in Colorado, during a showing of the Dark Knight Rises film have penned an open letter to Warner Bros.

The letter, addressed to new Warner Bros. CEO Ann Sarnoff, does not seek to stop the release of the film. Rather, it asks the studio to “end political contributions to candidates who take money from the NRA and vote against gun reform” and “use your political clout and leverage in Congress to actively lobby for gun reform. Keeping everyone safe should be a top corporate priority for Warner Brothers.”

“Gun violence in our society is a critical issue, and we extend our deepest sympathy to all victims and families impacted by these tragedies. Our company has a long history of donating to victims of violence, including Aurora, and in recent weeks, our parent company joined other business leaders to call on policymakers to enact bi-partisan legislation to address this epidemic. At the same time, Warner Bros. believes that one of the functions of storytelling is to provoke difficult conversations around complex issues.”