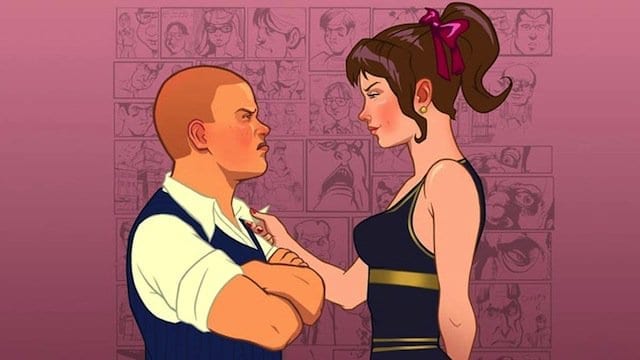 Bully 2 is fast reaching Half-Life 3 status with seemingly endless references, Easter eggs and supposed clues to its existence popping up all over the show.

The latest new eyebrow-raiser comes courtesy of Reddit [via Dexerto]. This time around, it’s in the form of a few items that are available via the Rockstar Games online store.

Redditor gpack418 shared the following screencap to the r/bully2 forum, writing: “the newest arrivals to the R* Warehouse for hats are Navy and Gold and Bullworth caps.”

Another Redditor suggested the caps are a new addition to the Rockstar store, which is definitely more than a little interesting.

Does it point to proof of Bully 2? Well…maybe not. Despite being absent from the Rockstar lineup over the past few years, the game is still an icon of the company. Selling some merch of it isn’t that outlandish. Maybe.

If you’re interesting in representing Bullworth Academy you can pick up a hat for yourself right here.

Not sure how new, but I just noticed the newest arrivals to the R* Warehouse for hats are Navy and Gold and Bullworth caps. from r/bully2

That being said, there’s now quite a bit of supposed evidence pointing to a second Bully game.

Bully 2 references now popping up every few weeks. Either Rockstar loves teasing us or there’s actually going to be a sequel to everyone’s favourite PlayStation 2 game.

Just last month, the YouTube channel Swegta posted a video which claimed that a Rockstar Games inside source confirmed Bully 2.

Swegta says that the game is being developed for next-gen consoles, and is expected to launch in 2020, something that ComicBook.com is also backing via its own unnamed sources.

Yet another Rockstar Games insider, Yan2295, has also stated that Bully is “the next R* game after RDR 2.”