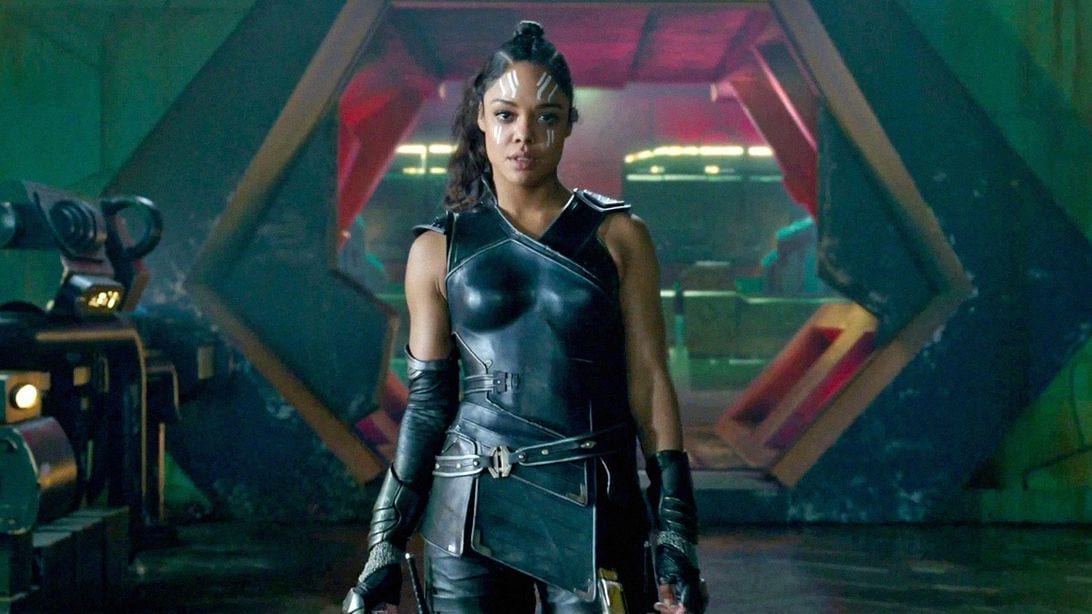 Tessa Thompson’s Valkyrie, who is bisexual in the comics, will have a LGBTQ+ storyline in the upcoming fourth Thor film, Thor: Love and Thunder.

Appearing at the Marvel Studios Comic-Con panel, Thompson told the audience: “As new king, she needs to find her queen. So that will be the first order of business.

“She has some ideas. I’ll keep you posted.”

Tessa Thompson on Valkyrie: “First of all, as king, she needs to find her queen.” #MarvelSDCCpic.twitter.com/XR1I2wsUNR— Ryan Gajewski (@_RyanGajewski) July 21, 2019

MCU boss Kevin Feige clarified whether Thompson’s comments meant her character would have an LGBTQ+ storyline, tellingio9: “The answer is yes.”

“How that impacts the story remains to be seen with that level of representation you’ll see across our films, not in just Thor 4.“

Marvel has been previously questioned over the lack of representation in movies. Endgamefeatured the studio’s first openly gay character, played by co-director Joe Russo, though the part was only a minor one.

“We are going to cast the best Eternals cast that we can, and when we’re ready to announce it, we promise you we will,” she said.

“Why wouldn’t we? Why would we only want to be recognised by only one type of person? Our audience is global, is diverse, is inclusive. If we don’t do it that way for them, we will fail. If we don’t put pedal to the metal on the diversity and the inclusivity, we will not have continued success.

“Our determination is to have that for all of the people out there watching our movies.”