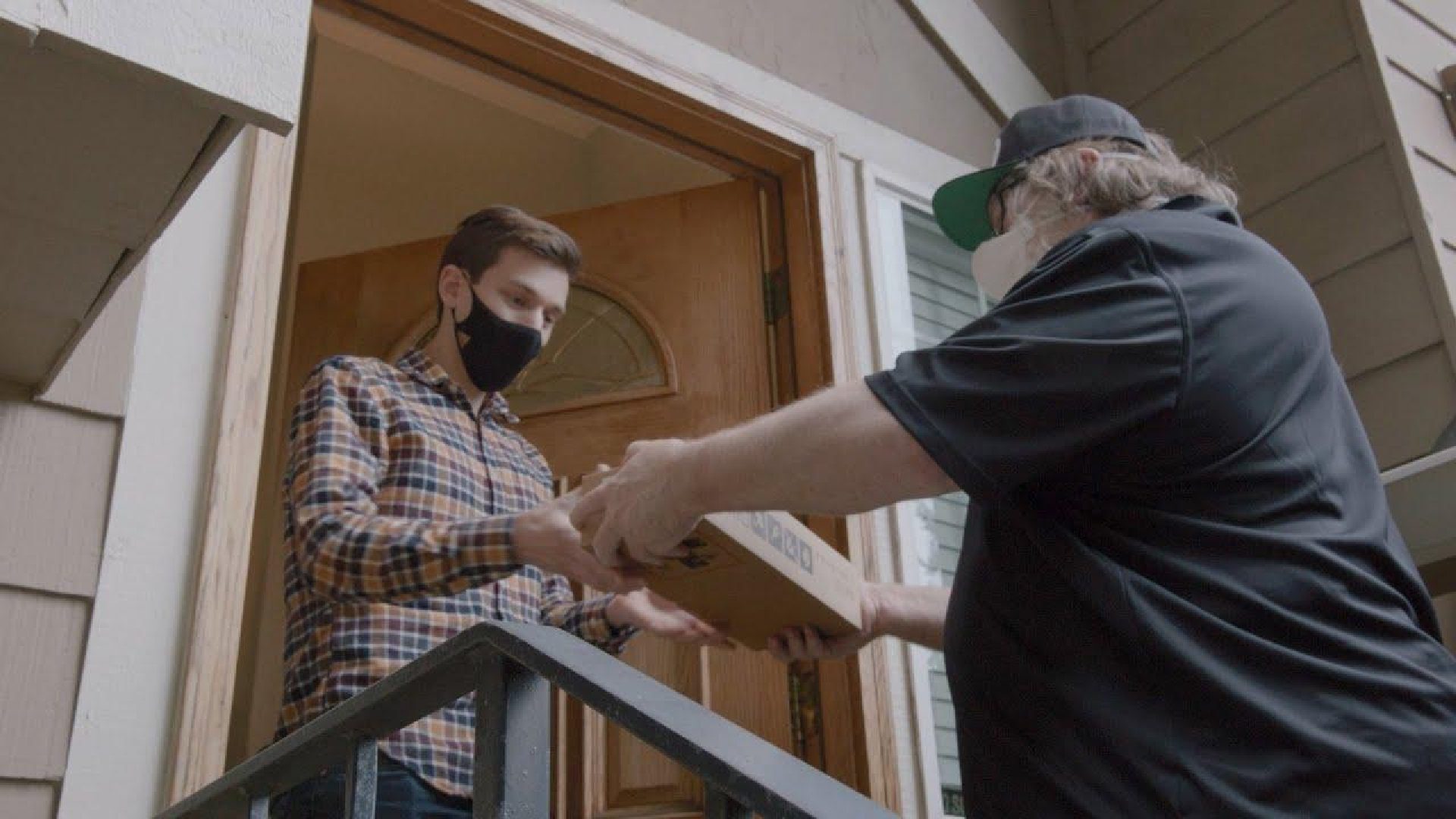 The first wave of the Steam Deck is arriving to customers, and here’s Gabe Newell wholesomely hand-delivering the new handheld console.

Co-founder and president of Valve, Gabe Newell is one of the most iconic personalities within the PC gaming industry. So, I think most of us wouldn’t expect to see Newell knock on our front doors.

Well, that is exactly what happened to some lucky customers who had purchased the Steam Deck that live near the Valve HQ. Some of the reactions to Newell knocking on the door are fantastic. Some are excited, some puzzled and some simply do not have a clue who he is, which makes it all the more charming.

Newell even handed out consoles to some that never even ordered the machine. Upon hand-delivering the Steam Deck, Newell even encourages the customers to send him an email to let him know their thoughts. Apparently, according to the man himself, Newell actually reads all his emails too.

Furthermore, Gabe Newell even signs the Steam Decks personally and charmingly says: “Hopefully people won’t get mad that I’m signing them.” Feeling a little embarrassed, Newell said to one customer: “I signed it, I hope that’s ok.”

While the Steam Deck won’t have any exclusive games, it’s a powerful device that allows you to play your Steam library on the go.

Will you be picking up a Steam Deck, and if so, which model tickles your fancy? Let us know across our social media channels.