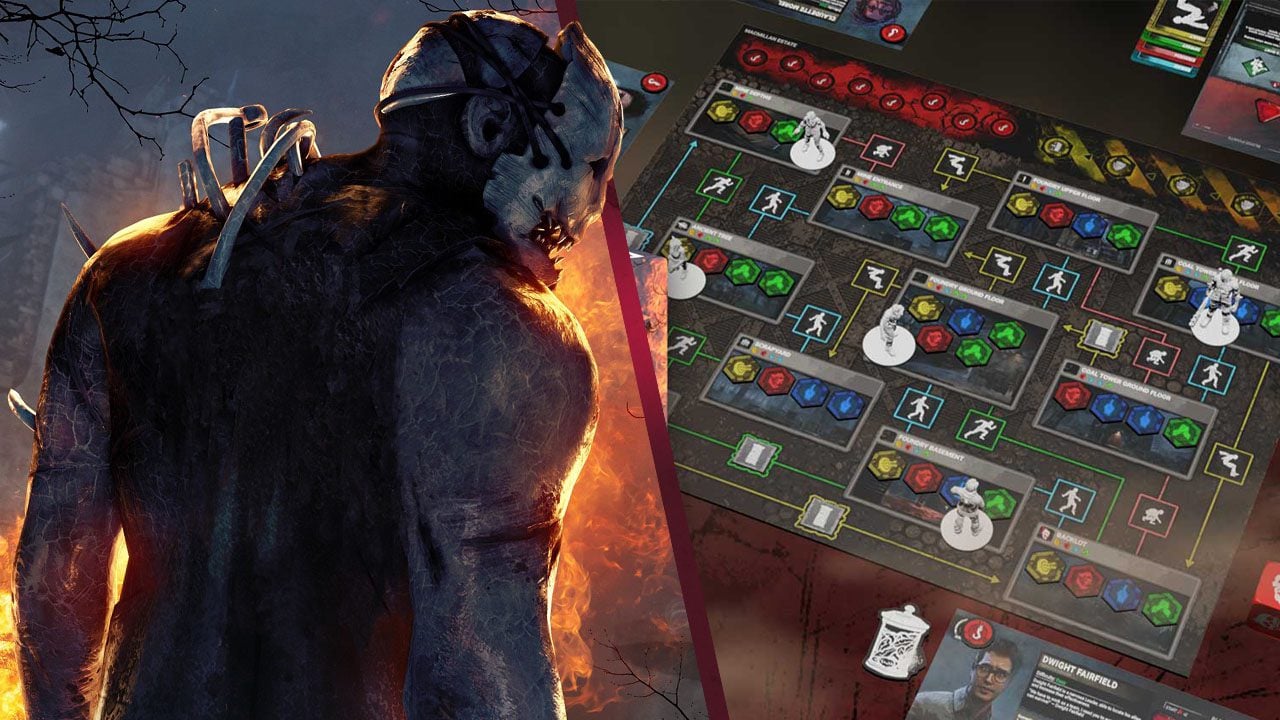 Behaviour Interactive’s popular asymmetrical multiplayer horror game ‘Dead by Daylight’ is being turned into a tabletop board game.

In collaboration with Level 99, Dead by Daylight: The Board Game plans to release this Halloween. I suppose that’s as long as the Kickstarter campaign all goes according to plan. Furthermore, there will even be a special collector’s edition version for those that back the campaign.

Dead by Daylight: The Board Game will implement the “hide-and-seek” mechanics of its video game counterpart. It will be playable between two to four players taking up the role of the survivors, while one will play the tormenting killer. In total, the game will be playable for 3 to 5 players.

Just like in the video game, the survivors will be required to discover and repair generators in order to escape the Trial Grounds. However, it will then be the role of the killer to hunt down the survivors, killing them off one by one.

Escape the killer if you can!

The game will feature “distinct” survivor and killer personalities, as well as items, perks and interactive props. It is said that the board game will be accessible for players of all skill levels and you’ll be able to customise the game to your own preferences.

Which version will you get?

Additionally, the survivors and killers featured in the board game are based upon the original cast of the Dead by Daylight game. It will also include the complete roster of characters through the All-Kill DLC. Though I suspect the Kickstarter campaign will also feature bonus expansions and unlockable stretch goals.

Will you be backing the Dead by Daylight: The Board Game Kickstarter campaign? Let us know across our social media channels.