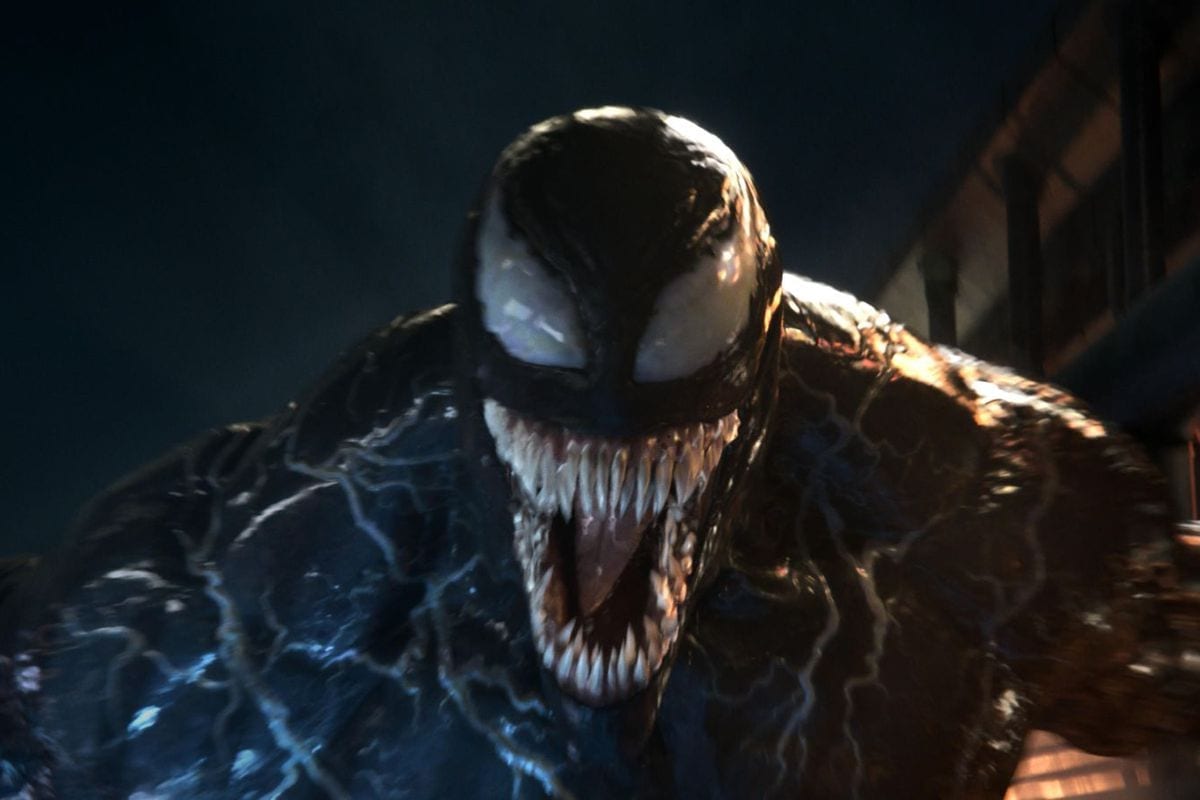 Sony has unveiled the brand-new trailer for the highly-anticipated sequel to 2018’s hit movie. Venom: Let There Be Carnage has been on peoples’ radar for a while now, thanks to the success of the first movie.

Venom was somewhat controversial when it first landed in cinemas, with many criticising the movie for its quality. However, the film has since gained a cult following, and the sequel is sure to improve on some of the first movie’s issues.

As revealed by Sony, the new trailer for Venom: Let There Be Carnage shows off a taste of what’s to come from Venom’s next adventure.

In case you missed it, check out the trailer in the video below!

In the official video description, Sony says: “We missed you… so much. Sink your teeth into the new #Venom​: Let There Be Carnage trailer. Only in theaters September 24.”

While many movies are once again gracing cinema screen across the world, those who are still unsure about venturing out during the pandemic might be more comfortable with a September release for Venom: Let There Be Carnage.

The movie will see Tom Hardy return to the big screen as “the lethal protector Venom.” The movie will be directed by Lord of the Rings’ star Andy Serkis, and will also star Michelle Williams, Naomie Harris and Woody Harrelson, in the role of the villain Cletus Kasady/Carnage.

Venom: Let There Be Carnage comes to cinemas on September 24th. Are you looking forward to this one?