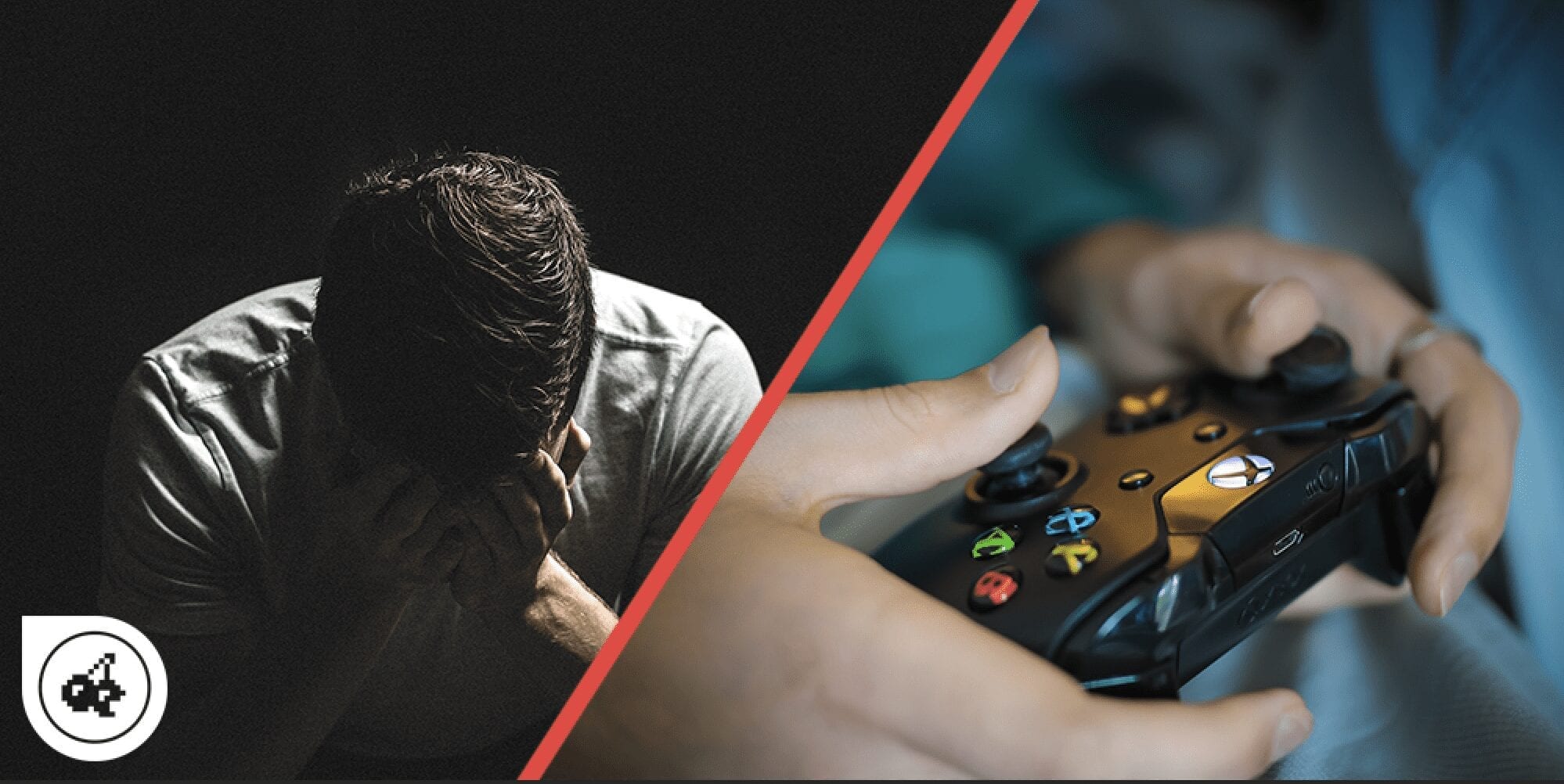 The World Health Organisation (WHO) has officially announced that Video Game Addiction is a mental health condition.