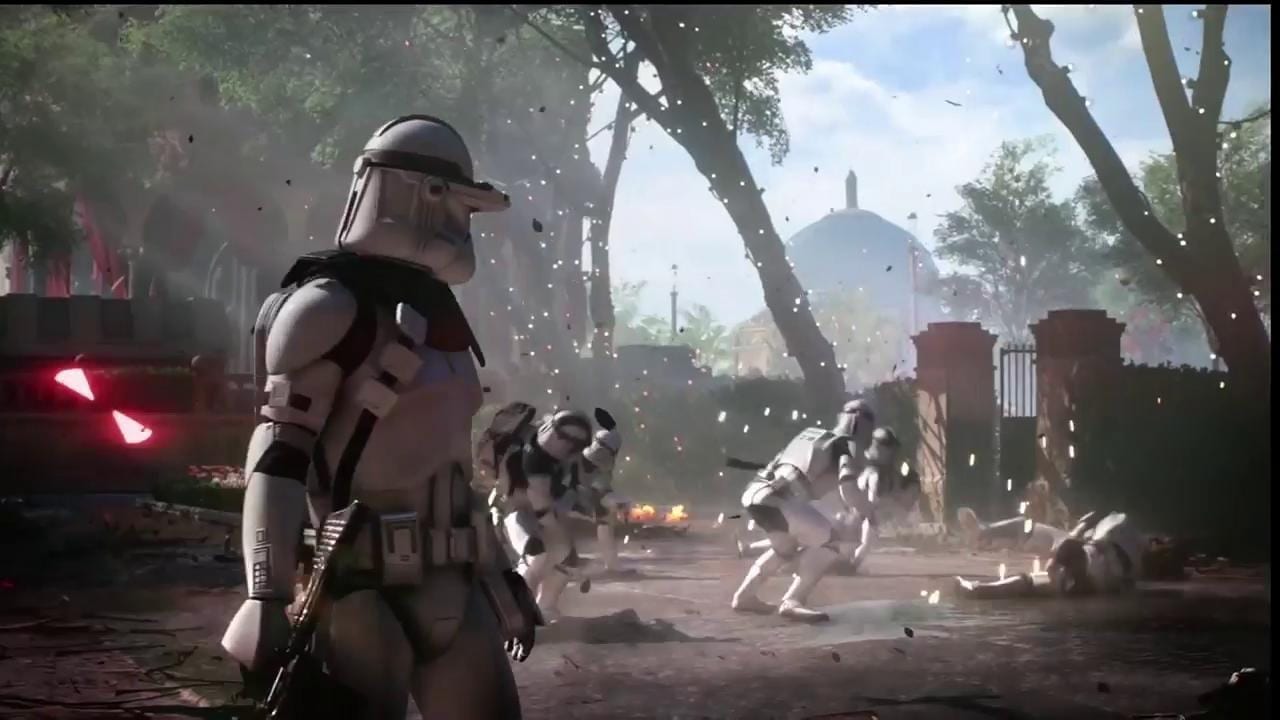 Get out the pitchforks and light the torches – it’s time for an uprising. What are we talking about? Why, video game franchises that need to stop already. They’ve gone on too long, they’ve been around for too many titles, or they just plain suck.

It’s easy to spot the good kind – eagerly awaited by fans and critics alike, inventive, unique and fun series…and then there’s the other kind. The kind that people mostly buy because they bought the last few and they’re hoping for the new one to be the salvation the series needed.

It’s the second kind we want to focus on. In other words: Here are some game franchises that need to quit while they’re behind. 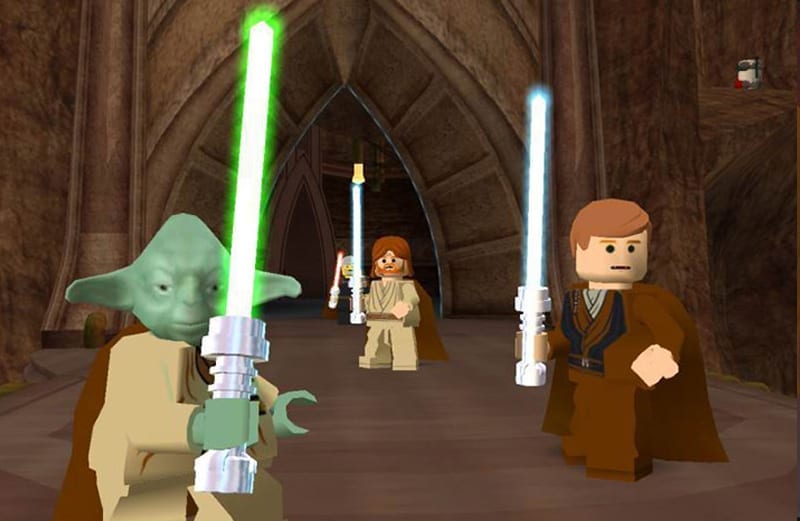 Now, Lego is a very populated toy and definitely great fun for kids – we’d be lying if we said we didn’t play with them when we were younger. Along came the video games – great fun at first, but after half a dozen titles or so, it quickly became apparent: They’re all the same.

Yes, individual titles definitely have unique qualities and will appeal to fans of whatever movie the game is attached to – but that isn’t enough to make a good game any more. Destroying stuff to get Lego blocks is only fun for so long, and we have long since passed that point. It’s time to stop or at least severely slow down with these games – until there is something actually innovative to put out there. 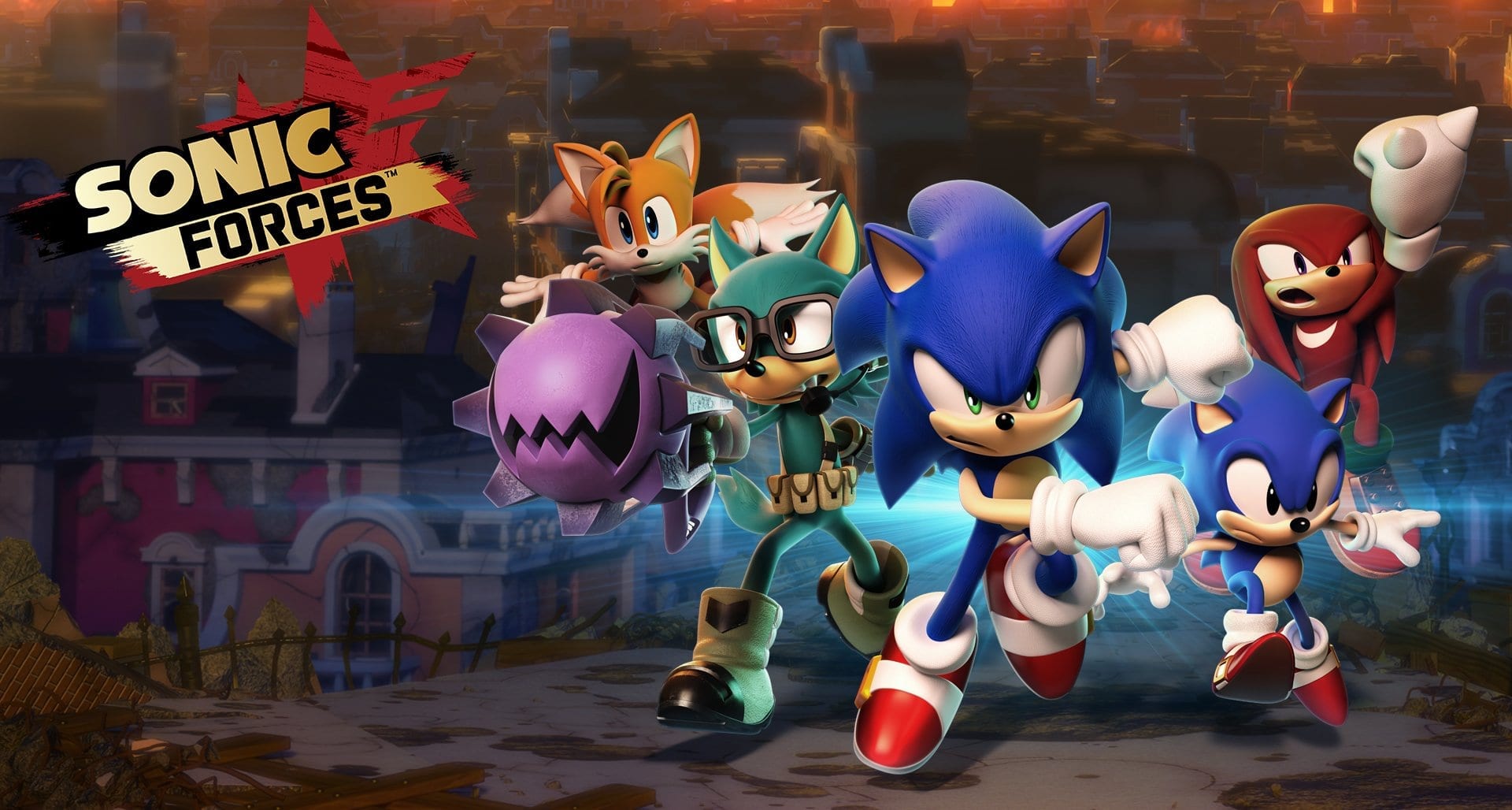 The little blue hedgehog and his friends is definitely a beloved classic. What kid didn’t have one of his games for the Game Boy? Well, the ones with friends we would assume. But anyway, the games were great. Keyword: Were.

Recent titles have been less than stellar, and it seems like the fastest hedgehog around should cross the finish-line already – we had fun collecting rings, we had fun defeating Eggman over and over, and we even enjoyed running around with the most useless of all Sonic characters – Tails. More recent titles just feels like the makers desperately want to cash out on something that is already over – they really should give up. 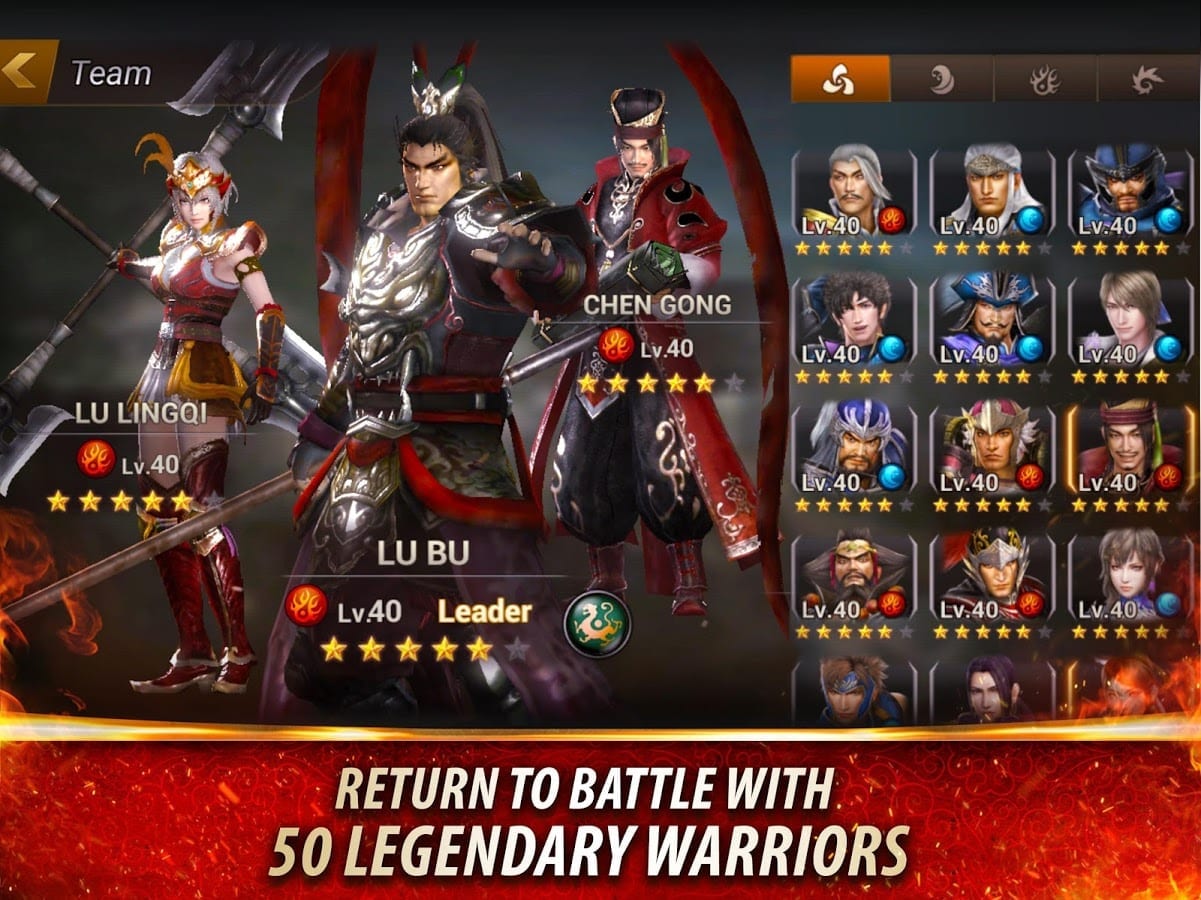 Being an ancient hero on a power-trip is insanely fun – never mind the common folk that suffer on the way. It’s all good fun right? Well, it was. We loved to show our skill with a blade – once or twice. Had the series stopped there, it would have been fine, however it didn’t.

There were yet more games, spin-offs, sequels, and so on. None of these were particularly terrible, but none of them were great either. The real problem is just how repetitive and simplistic they are. Grinding is one thing, but a game that seems to offer the exact same thing as the three before it is doomed to suck. Adding more and more games won’t help either.

Alright, this is sure to make for some interesting comments in the comment section, but we’re including it anyway. With every new title that comes out in this series, people start arguing which is the best. True, the last one was a little better than we expected, but it is still pretty much the same thing we already know and enjoyed.

There are new elements, but the Call of Duty series is one that even non-gamers can recognise at a glance. Maybe not whether you’re playing MW2 or BO, but the point stands: The series is very repetitive. With new games coming out every year or so, it may be better to slow down and create something more innovative for each new title (and no, switching from futuristic settings to a WW2 one is NOT good enough here). 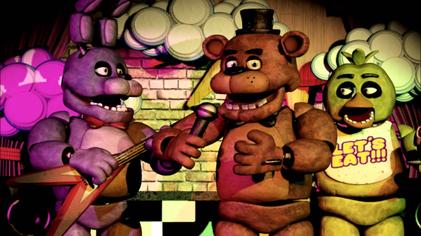 When this game first appeared it was a refreshing and new take on survival horror, and the Let’s Play videos alone made it worth the time. Then there was another one, and people were pretty happy – a sequel to something great is usually pretty neat.

Then we got another game, and another and a fifth one – all in two years. That’s just too much. Although the other games aren’t terrible as such, the game just wore out its fans too quickly. People weren’t asking for more games and yet every few months a new one would pop up. The game had a great concept, but it was never particularly suitable for a series – if only the devs had realised that in time, the game could have remained fun instead of a chore.

We were relieved when the creator announced a halt on more sequels – the fact that it’s a temporary halt didn’t win him any points though! 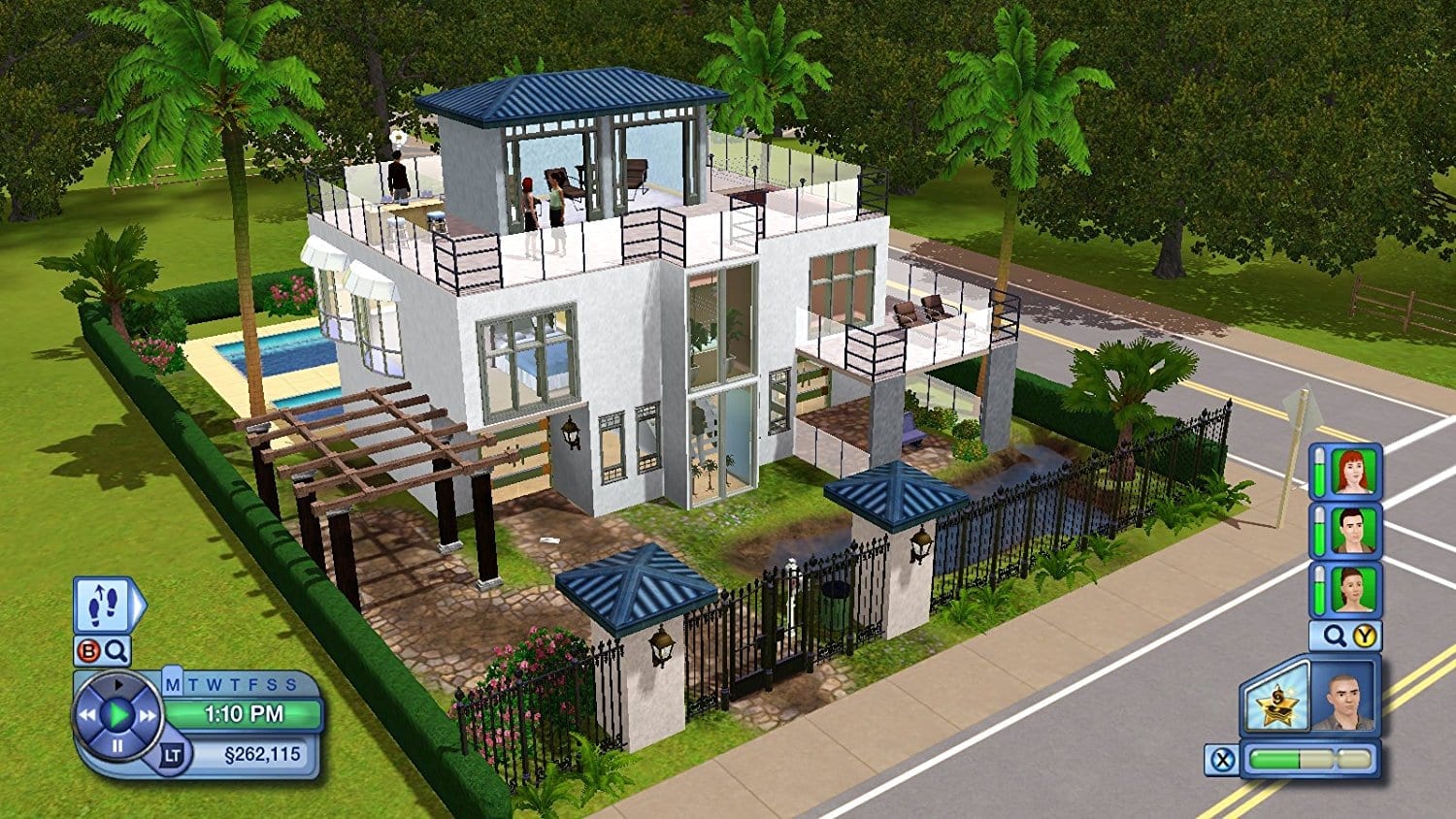 We love the Sims. Playing god with a host of crazy people is incredibly entertaining. We stuck with it for several games, but the developers seem to have realised what players already saw coming: There’s only so many ways you can cook up the same recipe. The Sims 3 and 4 each had some particularly unpleasant flaws – for the Sims 3 it was the ridiculous amount of content that had to be/could purchased from the store, and for the Sims 4 the problem was that it was a bad rehash of the Sims 3.

Other than some graphics touch-ups, a few semi-clever puns and all-new and much higher price-tag, not too much is different. That isn’t the devs fault to be fair – the concept just isn’t set out for a long series of games. We’ve all killed our Sims in some spectacular manner – it sure feels like it’s time for the devs to do that with the series. We’re not saying they should lock themselves in a room and cement off the door of course…but the thought has occurred. 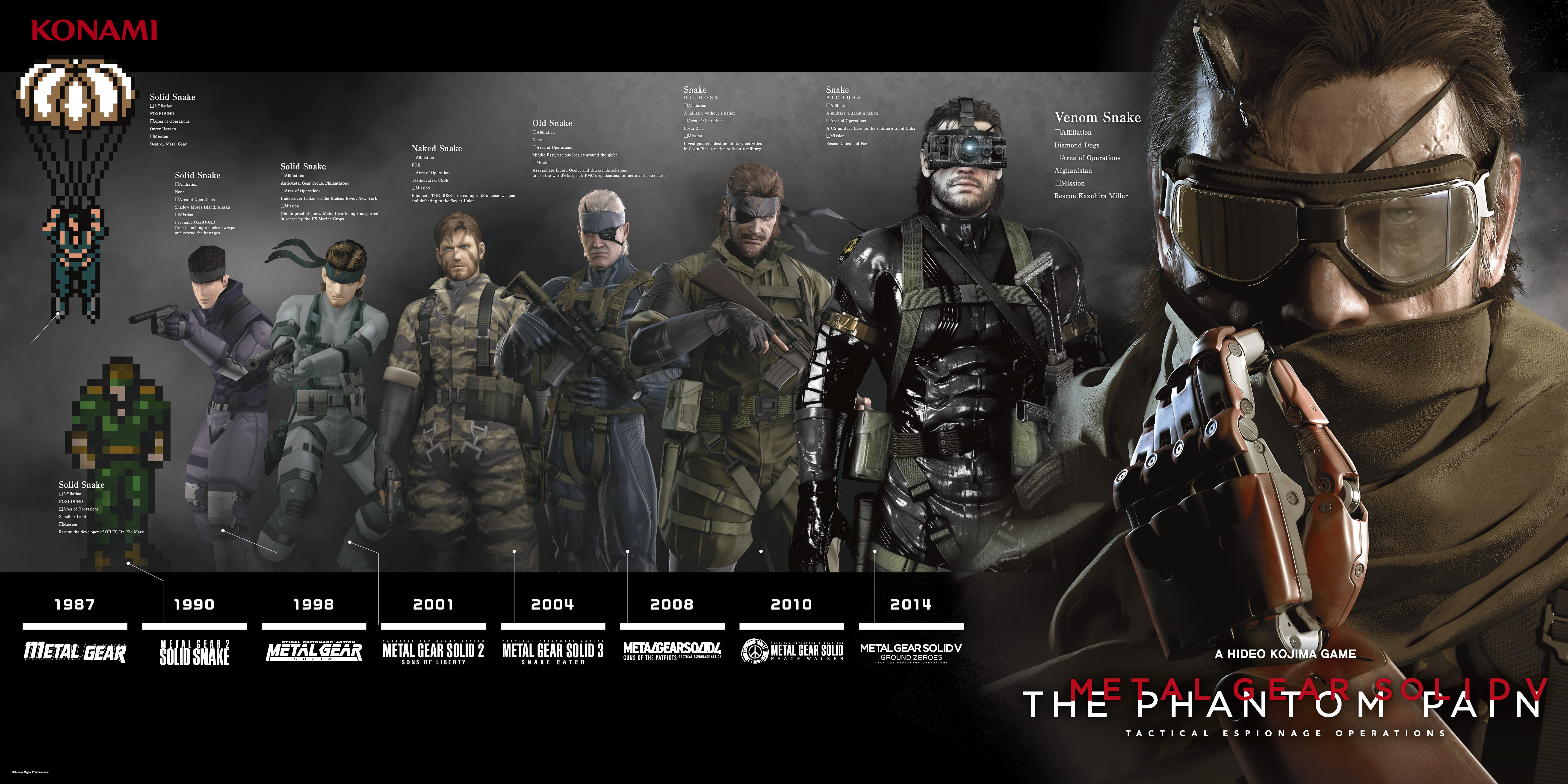 When Hideo Kojima departed Konami in a huge storm of (appropriately subdued because they are Japanese) controversy, he took the soul of the franchise with him. He was of course not the only one working on the games and the team that did make them definitely deserves recognition…but he had something and it disappeared with him.

Metal Gear Survive looks like a generic zombie title, and we’re a bit disappointed that that’s what the company is going for – in fact we are a little disappointed they are continuing at all. We really feel that the series should end with the games that Kojima worked on – he was after all the mastermind behind them.

This is meant to be a satirical article – Please don’t take anything stated too seriously, thank you.