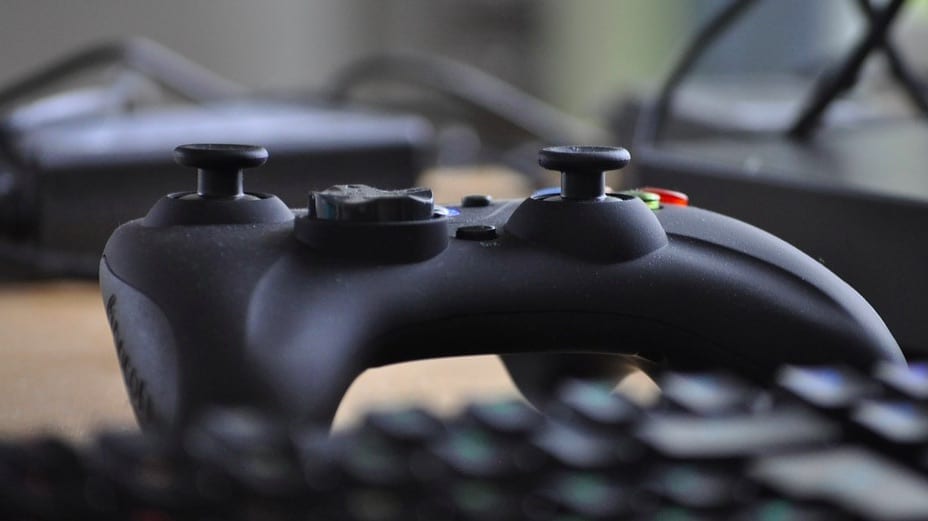 Video games have been blamed for the recent spate of US shootings which have left multiple people dead and dozens more injured.

29 people recently lost their lives in two mass shootings which took place in El Paso, Texas, and Dayton, Ohio. The events are being classed as “domestic terrorism.”

Republican Party House minority leader, Kevin McCarthy, lashed out against video games as one of the reasons for the attacks, despite a huge amount of evidence to suggest otherwise.

Speaking with Fox News, McCarthy said: “I’ve always felt that [gaming] is a problem for future generations and others. We watch from studies shown before of what it does to individuals,

“When you look at these photos of how it took place, you can see the actions within video games.”

Check out the clip below.

Naturally, social media has exploded with anger at the statement, with lots of people suggesting the minority leader is simply using gaming as a scapegoat without any real evidence.

Many Twitter users commented on the number of game-loving countries that have strict gun laws, noting that they’ve had no mass shootings this year.

Japan has the highest video game revenue per capita out of any country.

Streamers and other high-profile video gamers are taking to social media to try and get their views across.

“The only thing desensitizing a majority of the US to gun violence is all the gun violence. Video games haven’t influenced me, or anyone else, to go out and kill someone.

The only thing desensitizing a majority of the US to gun violence is all the gun violence. Video games haven't influenced me, or anyone else, to go out and kill someone.

Please stop lying. This is exhausting. We need actual change.

Maybe Americans wouldn't spend so much time at home playing video games if they weren't so fearful of going out somewhere and getting shot.

Can this “debate” be put to bed now please?