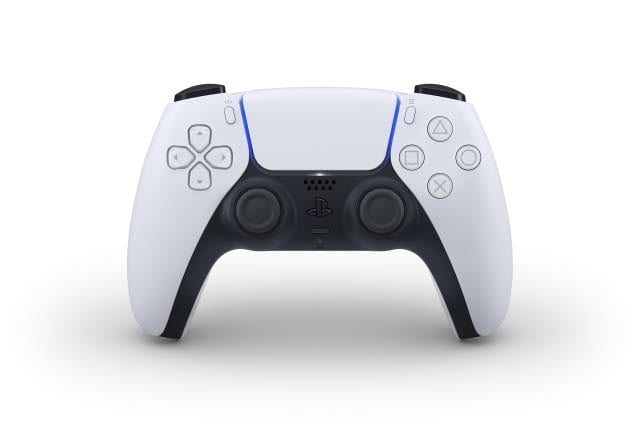 Thanks to a detailed teardown video, the cause of the reported drift on the PS5’s DualSense controller seems to have been revealed.

Back in December 2020 reports were already making the rounds that the DualSense controller was suffering from drift issues with its analogue sticks. In case you’re not aware, drift means that the gamepad sticks will “wander” of their own accord, making playing games very difficult, if not impossible.

Drift is commonly associated with the Nintendo Switch Joy-Cons, but it’s now a problem for some PS5 owners. According to Eurogamer, a US law firm has filed a class-action lawsuit against Sony over the alleged DualSense drift.

Until now the cause of the DualSense drift has been quite unknown. However, thanks to a video from the YouTube channel iFixit, we have finally got some (potential) answers.

In the teardown video (which you can watch below), the DualSense controller is stripped down to its bare bones by iFixit in order to hopefully discover the root cause of the drift issue.

iFixit discovers that the issue could be with wear and tear to the potentiometers, a three-terminal rotating contact that adjusts the voltage driver to measure the analogue position.

In a nutshell (from what I can gather), the DualSense controller is seemingly made on the cheap by Sony and it’s these cheap inner parts that will cause the issues.

However, it’s not just the DualSense controller that may have its problems, because iFixit also claims that the Xbox One and Xbox One Elite controller’s hardware all have “a long history of predictable, preventable issues.”

iFixit also claims the analogue sticks “could easily exceed their operating life in just over 400 hours of game time” [via MSPowerUser].

Another potential issue discovered by iFixit was the spring, self-centering mechanism, which it seems can essentially move out of place. This could make the controller think that your thumb is placed in a position that it is not.

If iFixit’s reports are true, there’s probably not a lot that we can do.

However, one last potential cause of the DualSense drift could be due to dust making its way into the controller, which is at least something we can help prevent by looking after our controller the best we can.

If there’s one positive from the drift issues, it seems that the vast majority of gamers are not experiencing this problem. Hopefully Sony already has plans in motion to replace customers’ faulty controllers.

Have you experienced any drift issues with your DualSense controller? Let us know across our social media channels.