VR, all in all, is still pretty new. It’s been around for a few years, sure, but it’s nowhere near as big as it’s probably going to be. Well, this year’s E3 apparently did it’s best to change that, by announcing a huge amount of VR titles and news.

Although there isn’t too much info on the individual titles yet, a lot of them have been announced or revealed. There was a good mix of PC and console titles with lots of games for the Oculus Rift, Vive and PlayStation VR. 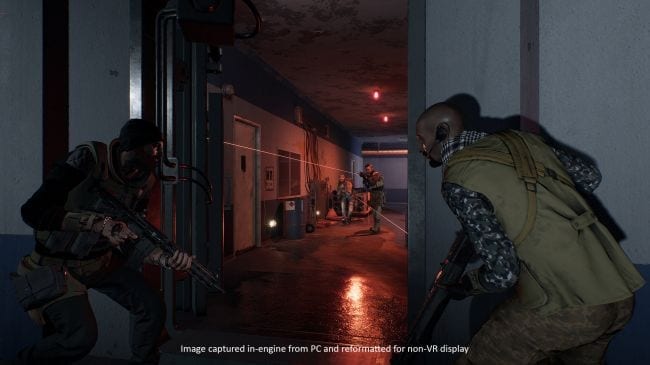 One such game is Stormland. You can watch the trailer here: 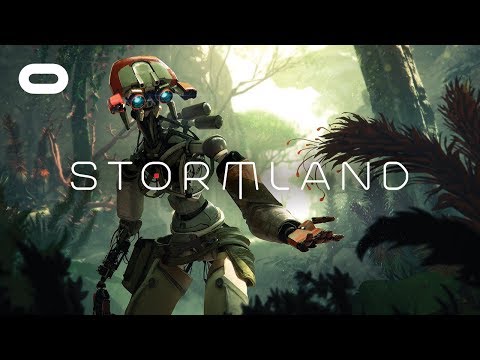 This one is an Oculus-exclusive made by Oculus Studios and it definitely looks like it could be the next big thing in VR. It’s a sci-fi game featuring open world gameplay, something not too many VR games are willing to take on just yet.

The story isn’t too complex – we are a robot that tries to save his robot friends, but there will be flying, running, jumping and gliding, so plenty of action in addition to the open world. The game also has multiplayer modes allowing us to go on missions or raids with friends. The game is expected to drop in 2019.

Wolfenstein: Cyberpilot is another high-profile title. Set two years after the events of Wolfenstein 2: The New Colossus, we take on the role of a hacker. Said hacker is trying his best to resist the Nazi regime and…well you can probably see where this is going. It’s a Wolfenstein game after all.

The game will have enormous mechs, circuit-rewiring and a whole lot of iother semi-plausible Wolfenstein elements. The game will feature PC-based headset support and be available for PSVR, but no price has been announced yet. The game is expected to be released some time later in 2019. 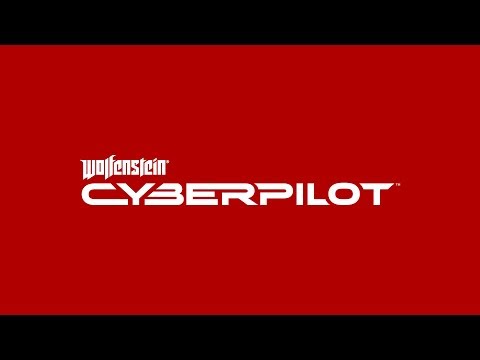 A PSVR exclusive, Déraciné is set in a young girl’s boarding school. No, not like that you perv. The game is a story-driven adventure that lets us play as a spirit summoned by the aforementioned girl. Not too much is known about the game yet, so we are looking forward to hearing more. Here is the trailer for the game that has already been released: 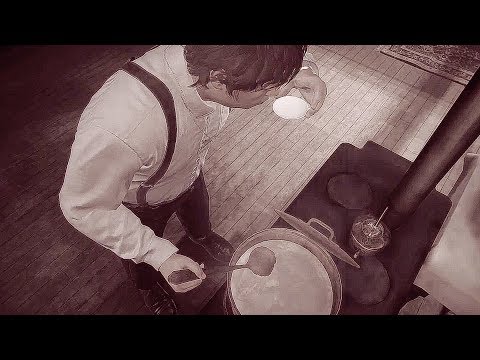 These are just some examples of the several dozens of VR games that were revealed at the E3 this year, however there is something else that deserves some spotlight too – to be more precise, something that was notably absent. The thing in question is a VR headset for the Xbox One.

While there are several for PC and Sony has its own dedicated one for the PlayStation, Microsoft has been extremely quiet on that front. The Microsoft panel and media events were definitely impressive and their demo reel had an almost surprisingly good line-up of new titles, but despite the promise that Microsoft made in 2016, there is still no VR headset for the Xbox One or the One X.

In fact, their event had zero VR announcements at all. NO hardware, NO software, and not so much as a peep about the future of it all. There is an explanation for it, but not one we are overly happy with – Microsoft has decided to focus their VR-efforts on the PC ‘for now’. This is a huge disappointment to Xbox fans all over the globe, after waiting patiently for two years.

According to Xbox VP Mike Ybarra, Microsoft is satisfied with the state of affairs since people are already engaging with Microsoft Mixed Reality devices at the moment. That’s a bit of a cop-out of course, after all, fans and players are NOT satisfied…but then, Microsoft has always had a history of not quite listening when it comes to their flagship console.

Microsoft has previously demonstrated VR games or potential ones anyway – Halo VR, Minecraft VR and more have all been demoed. Despite this, this years games showed no hint of it all.

If you have an Xbox and you’re waiting for a VR headset for your platform, there is one piece of advice we can give you: Buy a PC. Microsoft has made it clear that there won’t be VR-support any time soon, probably not even until the next console generation, though this is speculation.

As for hardware, there are some news here too: Wireless VR headsets. We knew they were coming of course, what with cables being the most annoying aspect of the current setups we have. The idea is to have a battery-operated, wireless-capable headset that works without a physical connection to anything other than the user’s head. The challenges here are a-plenty – from finding a way to transmit the necessary information back and forth to finding a design that allows the user to move freely, it’s no surprise things are taking a while.

Or so we say, but wireless VR headsets are a thing already. One such device is the Lenovo Mirage Solo: 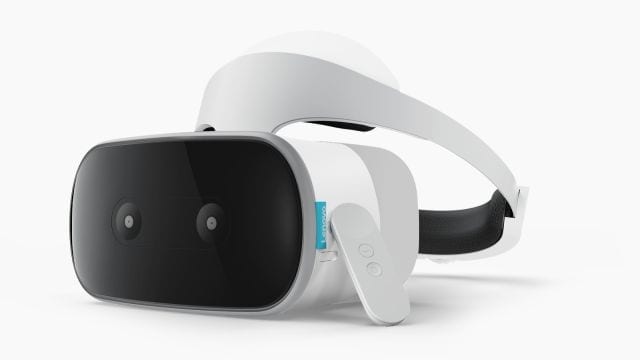 Oculus has made one as well, the Oculus Go. Both are self-contained and allow for internal processors and storage, meaning that users can move around relatively freely and without the drawbacks of multiple cables potentially tripping them up. Don’t run to the shops just yet though – although these headsets exist, they aren’t quite there yet, and definitely need some more work before we can recommend them fully.

While the new generation is definitely more convenient, it’s also far less powerful. They essentially run on smartphone-strength processors (no offence to smartphones, but that isn’t a good thing in this case) and limit the already relatively slim amount of things that you can actually DO in VR. The graphics are also far more blocky and cartoonish than what we’ve seen from older generations of the headset – in other words, hold off on buying until you some more bugs have been ironed out.