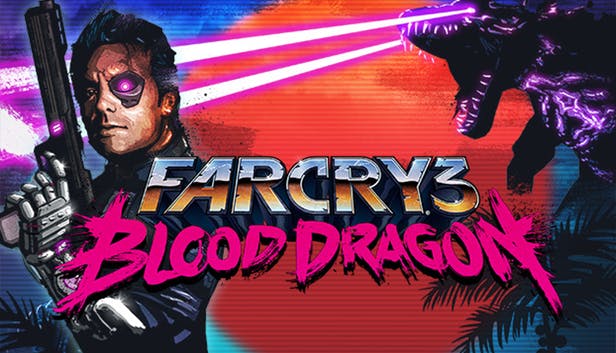 It’s been announced via The Hollywood Reporter that a Far Cry television series is in the works, as well as a series based on Watch Dogs.

In an interview with Ubisoft Film & Television managing director Helene Juguet, a “cybermystery series aimed at tweens” has been confirmed for Watch Dogs. It’s expected to therefore be a lot more teen-friendly for the younger audiences.

Juguet also announced that Ubisoft Film and Television has partnered with Netflix’s Castlevania producer Adi Shankar for a new series based on Far Cry Blood Dragon, the DLC for FC 3.

Reportedly entitled Captain Laserhawk: A Blood Dragon Vibe, the show will also be aimed at young-adults, and will form a multiverse with other Ubisoft IPs.

“Adi is such a great fan of video games. We share the same culture and references,” said Juguet. “It’s been great to give him the freedom to do something very fresh and bold with our characters.”