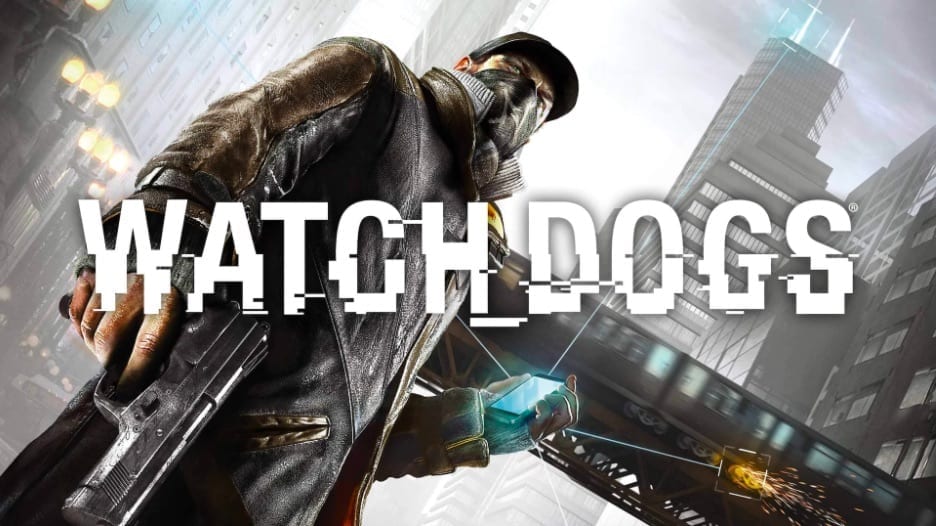 Thanks to an ESRB (Entertainment Software Ratings Board) rating it all but seems confirmed that Watch Dogs: Complete Edition is coming to PS5 and Xbox Series X|S.

The rating appeared on the ratings board website [via Twisted Voxel] where Watch Dogs: Complete Edition is listed for PC, PS4, PS5, Xbox One, Xbox Series X|S as well as for Google Stadia.

This may be an odd ESRB rating for the likes of the PS4 and Xbox One because Watch Dogs: Complete Edition has already been available on those platforms for a number of years with the base game releasing in 2014.

However it’s the ratings for the PlayStation 5 and Xbox Series X|S which has caught our attention because this pretty much confirms that Watch Dogs: Complete Edition will be getting ported to next-gen consoles.

“In this Complete Edition, including the game + Season Pass, access a new game mode, weapons, outfits and missions and plays as T-Bone, the legendary hacker in a brand new campaign,” says Ubisoft of the original release of the game package.

The game’s official description reads: “You are Aiden Pearce, a brilliant hacker but also a former thug, who’s criminal past lead to a violent family tragedy. In a world led by technology, you will be able to hack and manipulate the city’s systems to stop traffic lights, detonate gas lines, turn off the electrical grid and more. The city of Chicago has become the ultimate weapon for a man bent on revenge.”

Watch Dogs: Complete Edition comes with all previously released DLC and it would be safe to assume that any next-gen port would come boosted with an improved frame-rate and resolution.

In our review we described Watch Dogs: Legion as “a super-fun experience,” despite falling “short in some areas”.

Are you excited at the prospect of playing Watch Dogs: Complete Edition on next-gen consoles?  Let us know by reacting accordingly to our Emoji’s below.