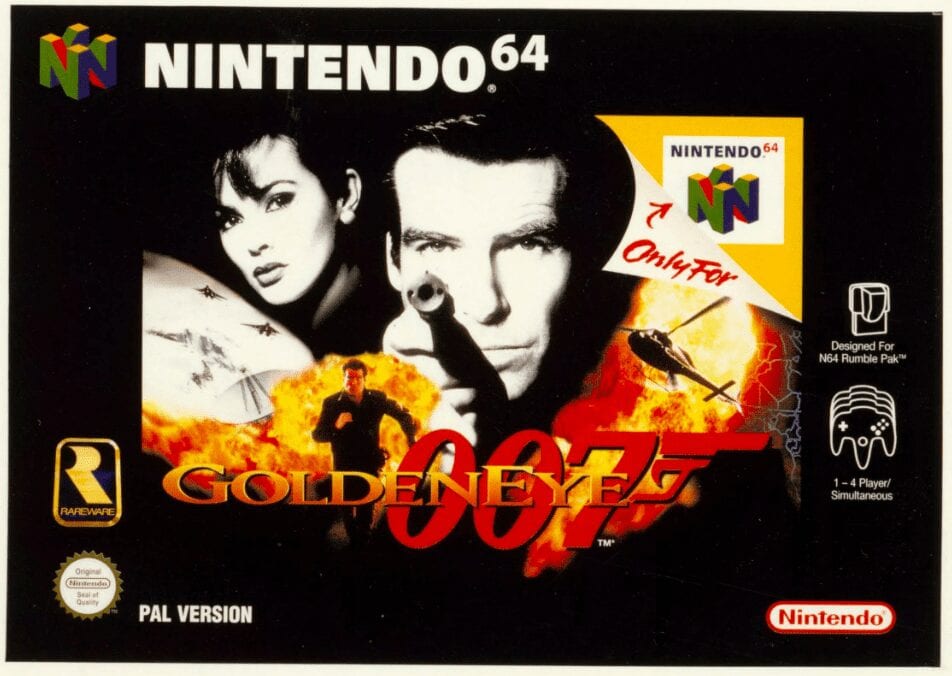 GoldenEye 007 for the N64 is something of a cultural icon, a game based on a movie that defined a generation of gaming. Despite this, Rare’s spy-shooter has been confined to the annals of history, with the original N64 version being the only official way to play. However, it wasn’t always going to be this way, as a recent leak has given us an opportunity to have a look at Microsoft’s cancelled attempts to bring the series back.

As reported by VGC, we now have two hours of gameplay from the planned 2008 Xbox Live Arcade remaster, which was cancelled due to licensing issues. The project was first uncovered by Xbox World 360 magazine back in 2008, with only a glimpse of the game being leaked until now.

As this is a remaster, it was spruced up for its planned XBLA debut. The game would have featured options to switch between retro and modern graphics, online multiplayer and online leaderboards. It’s a travesty that the project never lived to see the light of day, but it seems that licensing wasn’t the killing blow for this remastered spy-romp.

In a conversation with VGC, GoldenEye composer Grant Kirkhope said that the project was cancelled due to the number of stakeholders involved in the project:

“The main reason it didn’t happen was because there were too many stakeholders. Microsoft, Nintendo and EON [owners of the Bond license] could never agree on terms, and that’s before you even start to consider getting all the original movie actors to agree to have their likenesses used again.

“It would’ve cost a lot of money to get it done and because of that the project probably wouldn’t have been financially viable.”

It sounds like too many cooks ended up spoiling the Bond broth. Unfortunately, this 2008 remaster suffered seems to have suffered at the hands of bureaucracy. At least we can watch this new footage and dream.