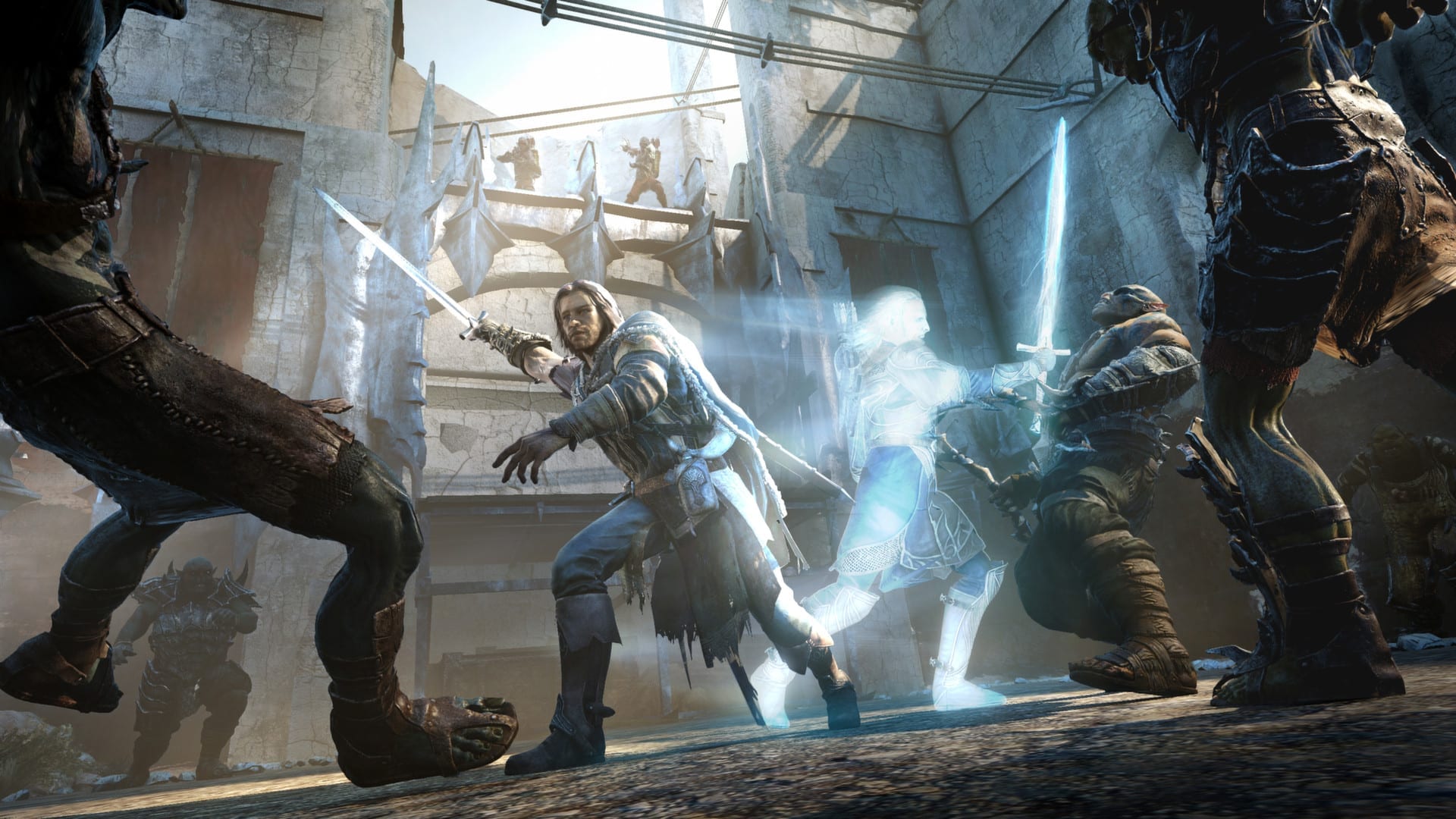 WB Games has reportedly tried to patent the Nemesis System used in both Middle-Earth: Shadow of Mordor and Shadow of War, making it unlikely we’ll see the mechanic in other games.

Monolith’s Middle Earth series was something of a revival for Lord of the Rings video games. While previous adaptations were definitely fun (here’s to you, Return of the King), they relied more on their source material than on being their own unique experiences.

Both Shadow of Mordor and Shadow of War feature the brilliant Nemesis System, a brutal butterfly effect of sorts. It essentially creates a hierarchy of angry antagonists out for your blood. You might be wondering to yourself why this idea hasn’t cropped up in other open-world RPGs. Well, it turns out those darn Warner Brothers-es have patented it (or have at least been trying to).

The patent was first filed on 25th March 2015 but has yet to be officially granted. The patent also cites the following abstract (via Rock Paper Shotgun):

“Players may share power centers, character hierarchies, non-player characters, and related quests involving the shared objects with other players playing separate and unrelated game instances over a computer network, with the outcome of the quests reflected in different the games. Various configurations of game machines are used to implement the methods.”

Despite the fact that this patent hasn’t actually been granted, it has still had a big influence over the industry. It’s always better to be safe than sorry, especially when it comes to lawsuits, so it’s easy to understand why developers have steered clear of the idea since its conception. Needless to say, it’s extremely worrying when publishers try to patent ideas, especially when they could be implemented in entirely different ways.

WB Games isn’t the only bigwig in the industry when it comes to patents, as BioWare and Rockstar Games have also flexed their legal-egos in the past. BioWare patented its dialogue wheel, and Rockstar did the same with its AI navigation.

At the end of the day, it’s both players and developers who suffer when it comes to corporate decisions such as these. I mean, if these companies could, they’d probably just patent the concept of a video game. Imagine a world where all you could play is the same sandbox RPG with different skins? (Don’t get any ideas, Ubisoft!)

Are you saddened to see video game publishers patenting game mechanics, or is all fair in love and (Shadow of) war?