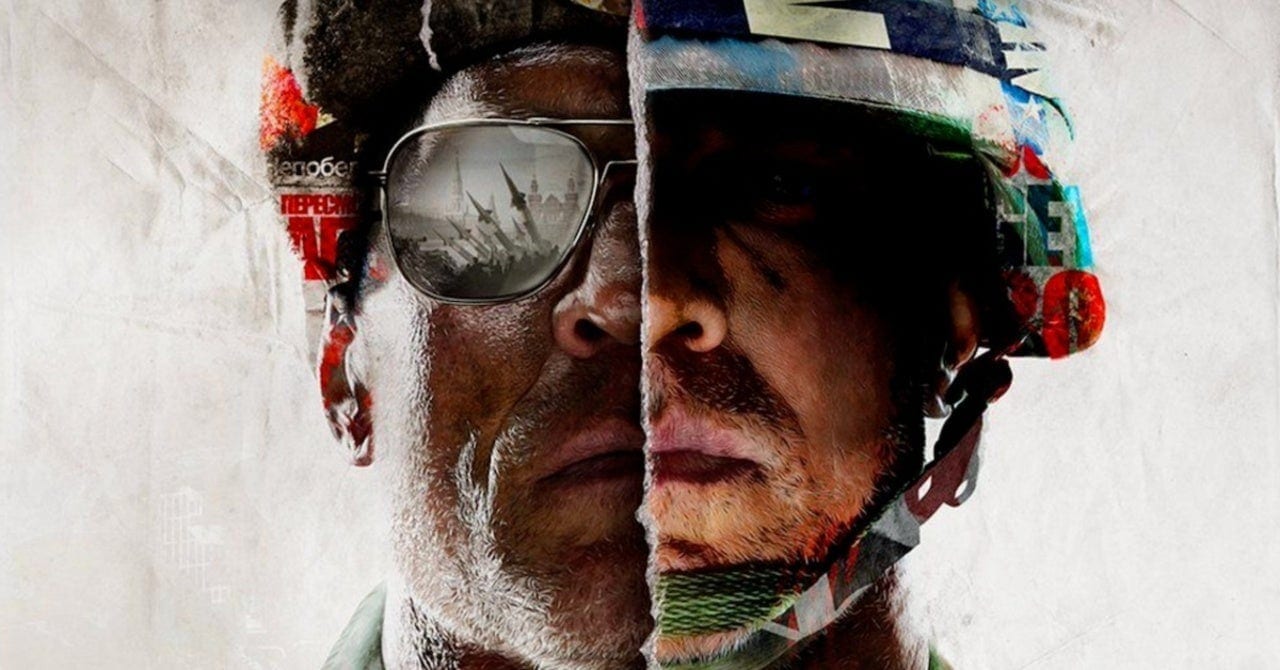 Isn’t Twitch a wonderful thing? A way to stream. A way to talk to people. A way to look like a complete badass on Call of Duty?

OK that final one might be a bit of a stretch but we’re normally pretty good at Call of Duty games. Because of this we’re pretty excited to be checking out the Call of Duty: Black Ops Cold War Alpha that is live this weekend.

You can watch us play the alpha in the stream at the top of the page. Make sure to drop us a follow on Twitch too!

Want to know more about the Alpha?

Quick interesting side-note before diving in though. Apparently if you’re in Japan or Germany you’ll have to pay a nominal fee for access to the Alpha according to PlayStation blog.

The Alpha weekend will include multiple modes, maps and also a preview of the Create-a-Class and Scorestreak systems. If you want to download it then you can pre-load it from September 17th at 8am PDT.

Call of Duty: Black Ops Cold War is due to release on PC, Xbox One and PlayStation 4 on November 13th 2020. Next-gen versions of the game will also be releasing. For PlayStation 4 gamers who have pre-ordered a digital copy of the game you will be able to play an early access beta from October 8th–9th. The PS4 Open Beta will run from October 10th-12th.

Xbox One and PC Early Access Beta will start October 15th–16th. All platforms will be able to play the beta October 17th-19th.

Are you playing the Alpha this weekend? Make sure to let us know over on Twitch!