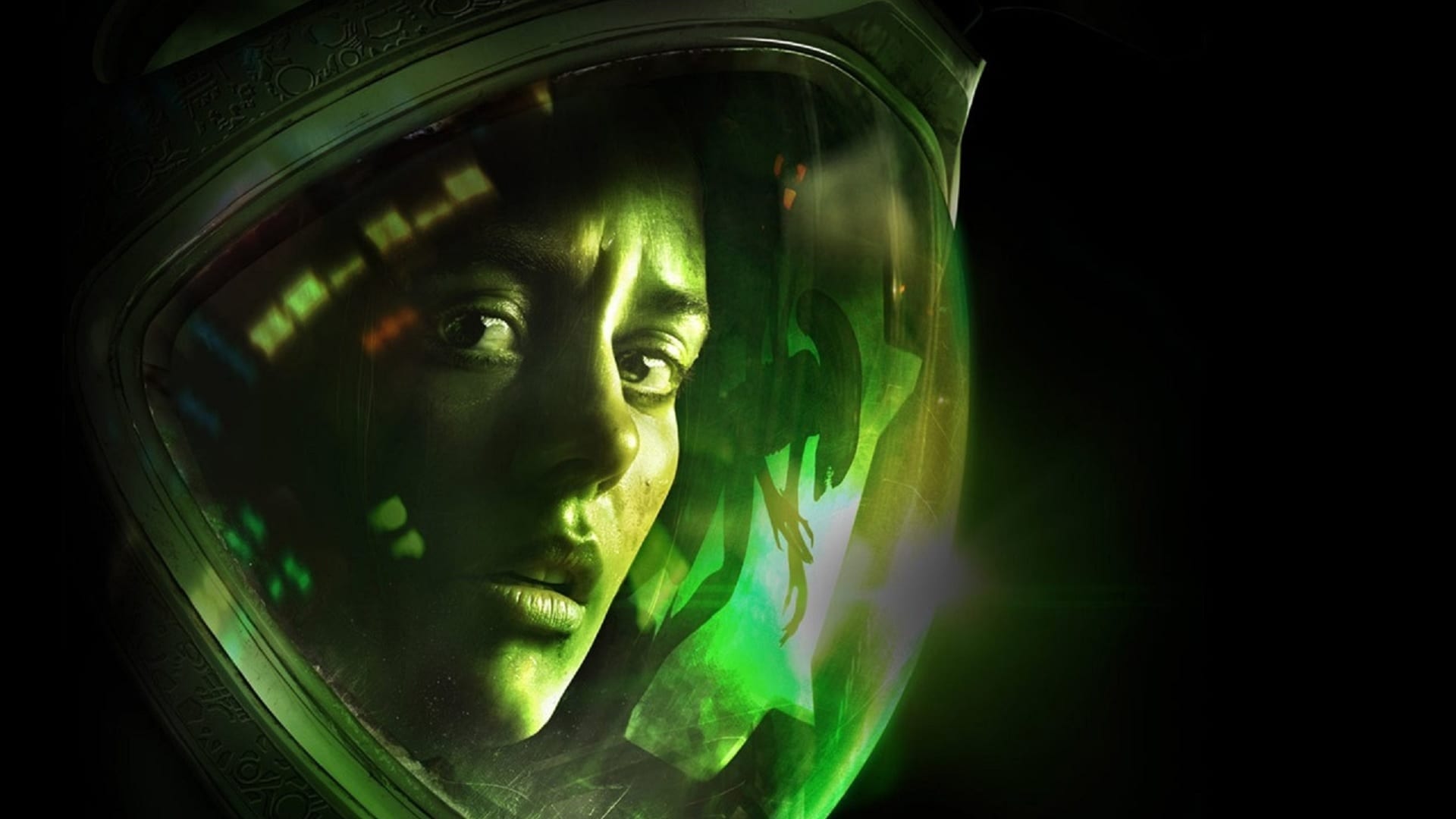 Creative Assembly, the team behind the iconic survival horror Alien: Isolation, is officially hiring – but it doesn’t sound like we’ll be getting a sequel anytime soon.

If you were hoping for a next-gen Alien game in the same vein as Alien: Isolation then you might be out of luck, as a couple of job listings over on Creative Assembly’s website tease that their next project won’t be a revisit to an existing series, but will instead be a brand new IP.

Though many of the current roles available with the company reveal they’re specifically for work on Total War, a number of them clearly state they’re for an unnamed title within the “console team.”

One of the listings which hunts for a Lead Hero Designer further elaborates that not only with the next game be a brand new IP, but it’ll also be a first-person shooter.

“This is a rare and exciting opportunity for an experienced games designer to join us as a Lead Hero Designer on the project creating a ground-breaking FPS.”

This specific listing gives little more away than that, though it does confirm that the upcoming title will be a AAA game, and that the successful applicant must have “a detailed understanding of hero/class-based shooters.”

Even more details have been revealed by the Senior Producer role. According to the page, Creative Assembly’s next game will be a live service game and with include seasonal events.

The listing also specifically mentions the successful candidate must “foster positive relationships […] including internal relationships with SEGA,” but seeing as Creative Assembly is owned by SEGA, there’s probably not too much to read into with that one.

Not much else is given away from the careers page, but if you fancy digging through it yourself (or applying for a role), you can do so right here.