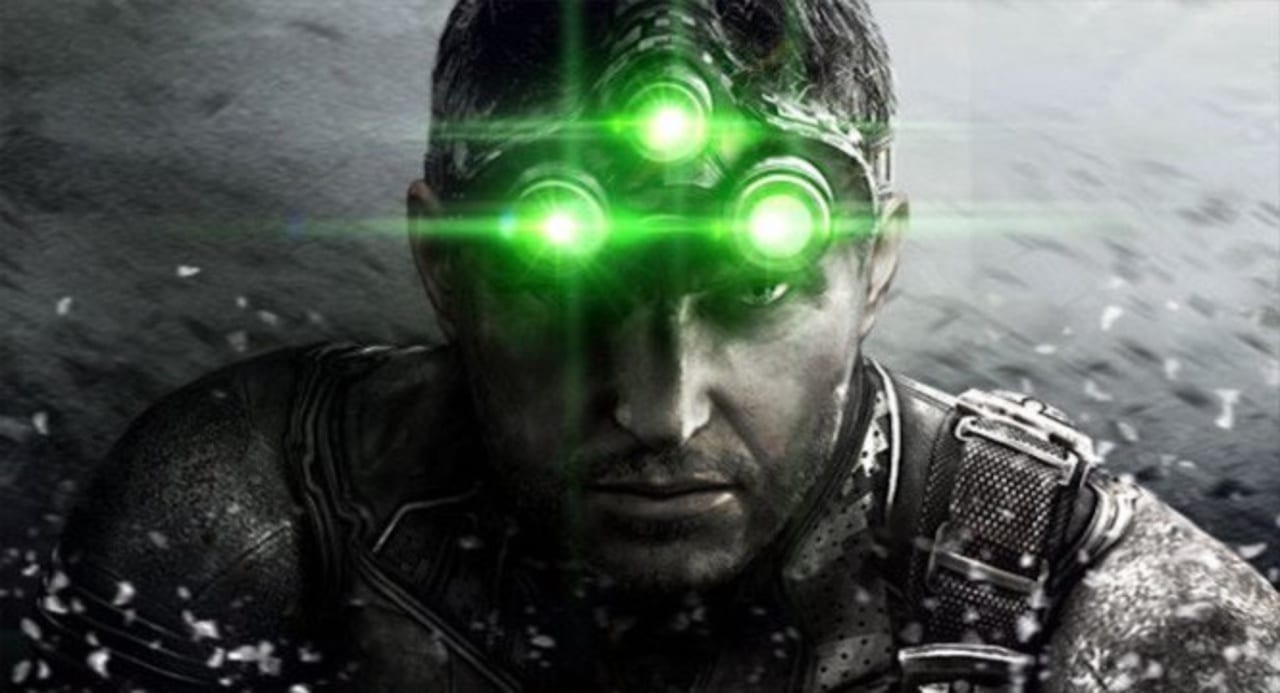 Let’s face it, the Splinter Cell series is a classic, and it definitely deserves a new game in the franchise.

The last time we got a Splinter Cell title was way back in 2013, with Splinter Cell Blacklist, and there’s definitely still a lot of life left in the ol’ dog yet.

It seems we’re not the only people to think so, as Ubisoft definitely has some Splinter Cell-related plans for the future, at least according to its CEO.

Speaking on IGN’s Unfiltered podcast [via PCGamer], Ubisoft’s CEO Yves Guillemot, was pressed pretty hard on the matter of a new Splinter Cell, and he definitely delivered the goods.

When asked by IGN host Ryan McCaffrey why the series has been AFK for so long, Guillemot said: “When you create a game, you have to make sure you come with something different enough from what you did before.”

He talked about the pressure from long-standing fans of the series when Blacklist launched. Ubisoft’s team grew “anxious” about working on a new game in the series amongst fan outcry over what they did and didn’t want to see in the franchise.

“Now, there are some people looking at, uh, the brand, taking care of the brand,” Guillemot said. “So at some point, you will see something. I can’t say more than that.”

You hear that, Splinter Cell fans?! “At some point, [we] will see something!”

It’s a great time for Ubisoft to be looking at the series again. The recently-released The Division 2 absolutely smashed expectations, and we’re 100% ready for a new Tom Clancy title.

From the sounds of things, whatever’s being done with Splinter Cell is still in the very early stages of creation, so we might have a bit of a wait on our hands.

You take your time, Ubisoft!