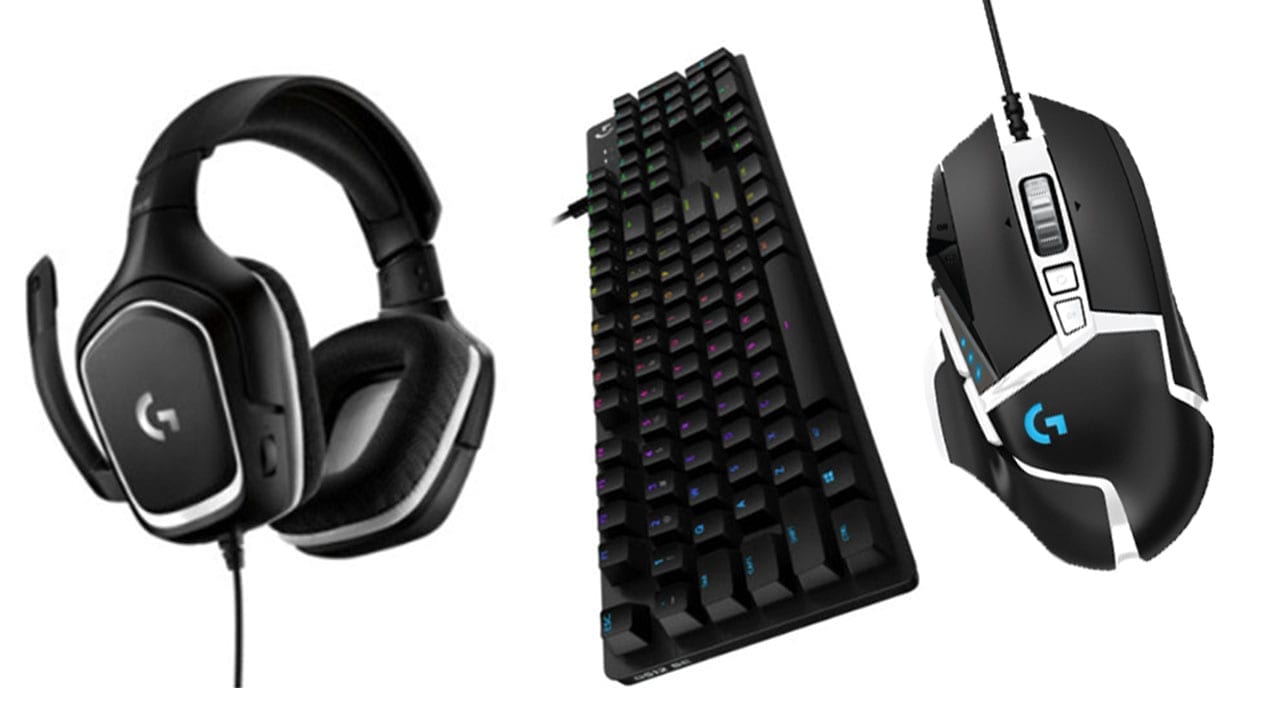 Part of a paid partnership with Logitech G

When you think of Logitech G, you probably picture mice and keyboards. However, they’ve got a whole load of products, and a lot of them are perfect for gamers. So if you fancy getting some incredible Black Friday deals, then you’ve come to the right place.

First up, the classics… although these first five deals are available on Black Friday ONLY – so make sure you check them out on the day!

The G502 SE is a special edition of the world’s best-selling mouse. It has 11 programmable buttons, as well as a dual mode hyper-fast scroll wheel – perfect for gaming. Plus, the LIGHTSYNC technology gives you fully customisable RGB lighting, that can also synchronise with your gaming. How cool is that?!

The G512 SE is once again a special edition. This time, it’s one of Logitech G’s best-selling keyboards. Look at that rainbow backlight. Like the mouse, it has the LIGHTSYNC technology, so it can be driven by the games you’re playing. You can also create your very own RGB animation effects (or choose from preset animations if you’re feeling lazy).

The G332 SE is a special edition version of Logitech G’s entry-level headset. The best thing about these is that you can use it for all gaming platforms! So whether you’re a PC gamer, or PS4, Xbox One, or even the Nintendo Switch – the G332 SE is all you need. There’s flip-to-mute mic and volume control, so if you need some privacy you just flip the large boom mic up.

Yes, believe it or not Logitech G does sell awesome racing wheels. This year’s Black Friday deal is amazing, with the wheel, pedals, and shifters included in the bundles.

The G29 + shifter – it works with PlayStation 4, PlayStation 3, and PC games, it also has six speeds with push-down reverse gear, plus internet connection and 150MB hard drive space (for optional software download).

So there you have it, all the best Black Friday deals for gamers. You could save a fortune with these deals, so let us know in the comments if you manage to get your hands on one!

Part of a paid partnership with Logitech G