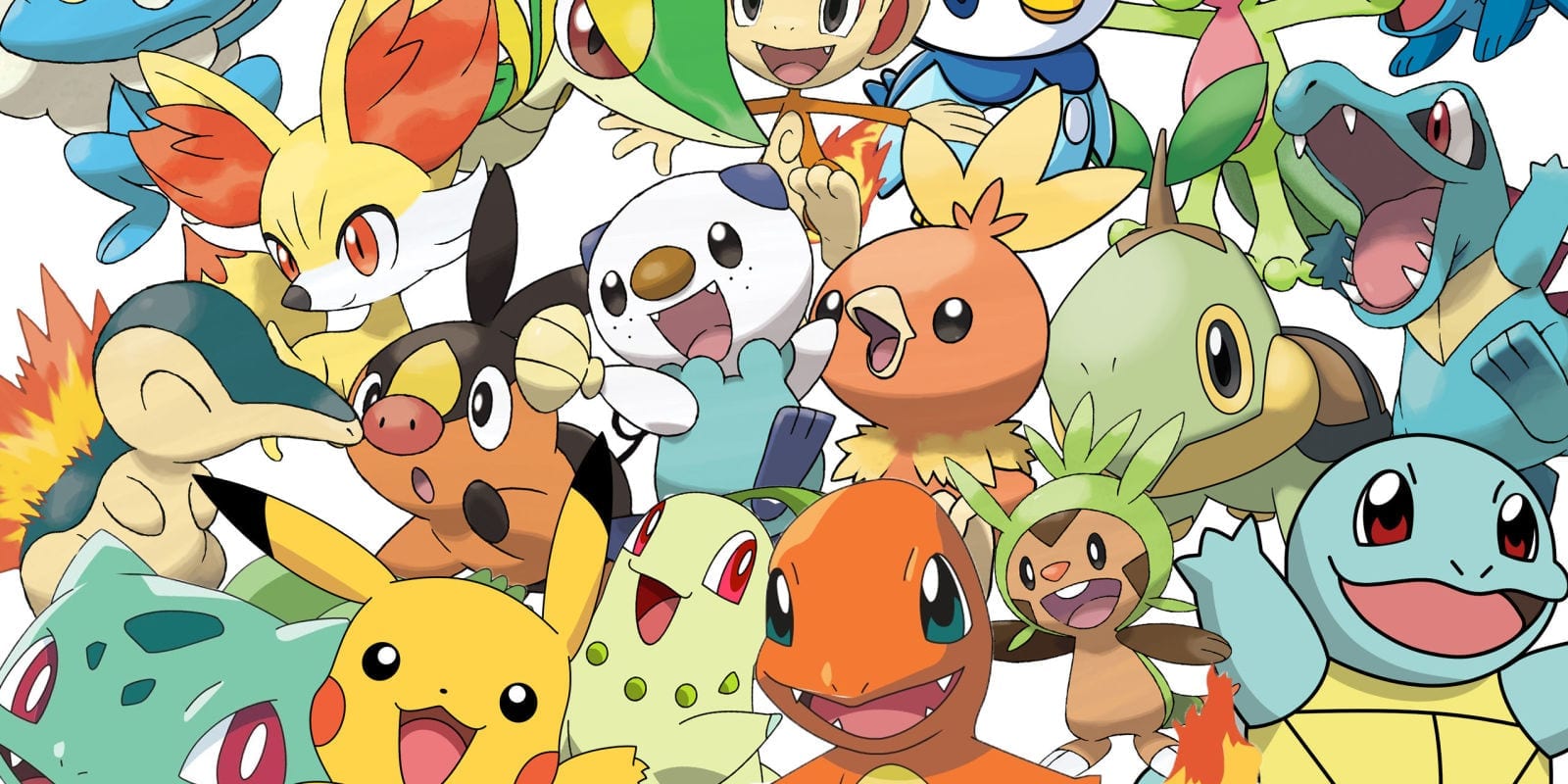 …is a little like asking what’s the best football/superbowl/insert-any-sport team: It’ll get people arguing pretty quickly – after all, their preferred team is clearly the right answer. Right? Well, probably wrong. Like with actual sports teams, every team has its weaknesses. If you look at some teams, that’s most of what they’re made of actually.

When it comes to Pokemon, you probably already know that all of those heavily specialised types can be taken down with one or two good monsters – just think of all the ‘I only train X type’ arena leaders you’ve dethroned over the years. In other words: A balance is needed.
Generally, possible teams are split into three categories: Hyper Offence, Stall and Balanced. Unsurprisingly, Hyper Offence teams focus on quickly wiping out the opponent without taking much damage, since they’ll be dead before they can hit you – here you’ll find a good balance between physical and special attacks.

For Stall teams, you’d pick defensive types, walls and entry hazards. This can cause huge problems for unprepared teams, but the fights are likely to take quite a bit longer. The third kind – the Balanced team is just that – it features both offensive and defensive Pokemon. None of the three types is outright better than the others as it all depends on your opponents strategies. Hyper Offence is probably the most popular though – after all, beating the crap out of your opponents is fun.

Now what about the actual team? Well, depending on how many legendaries you have access to, your ‘perfect’ team probably includes pretty much all of them. That’s fine, after all they aren’t designed to be weak. Kyougre, Rayquaza and Celebi are among the best here – despite being from early-ish generations, they are still pretty popular picks. Of course, Mewtwo, Arceus and Deoxys are popular too – pretty much any legendary has its uses and fans.

To simplify this whole thing, let’s reduce it down a couple generations – with hundreds upon hundreds of monsters, picking the best six becomes more and more impossible every generation. Let’s look at just one generation – RBY. Back where it all began, there was only 150 to choose from, and that was bad enough.

So, what is the perfect team? We don’t know, but we tried to build one and showed it to two (former) competitive players, and they both liked it. So, we did pretty good, for what it’s worth. Unfortunately, ‘competitive Pokemon player’ hasn’t caught on as an actual job like we hoped, so it took us a while to find some to ask for help.

Well, here is our team: 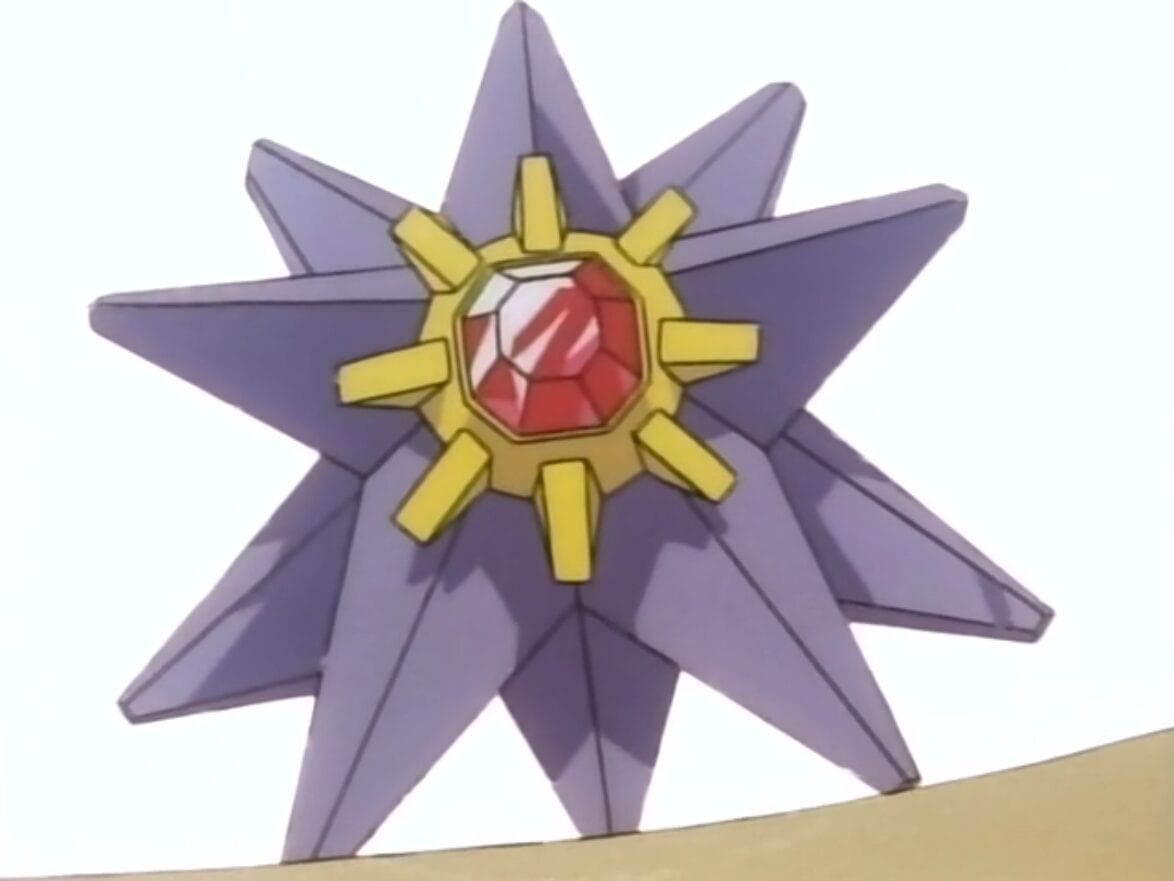 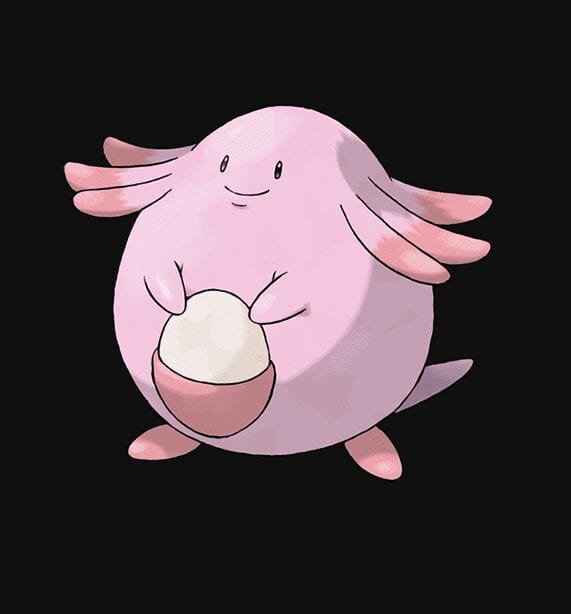 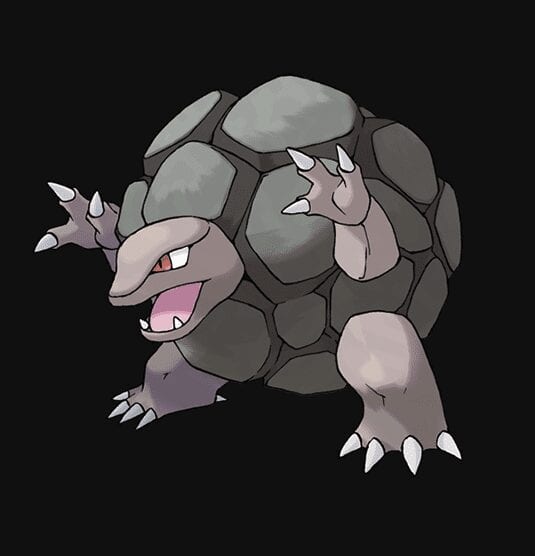 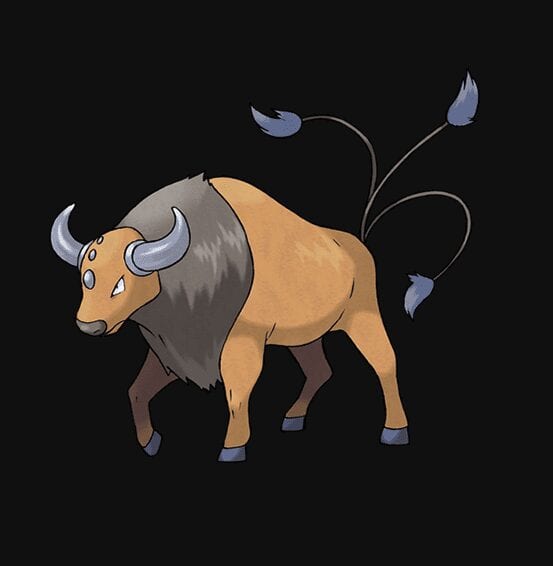 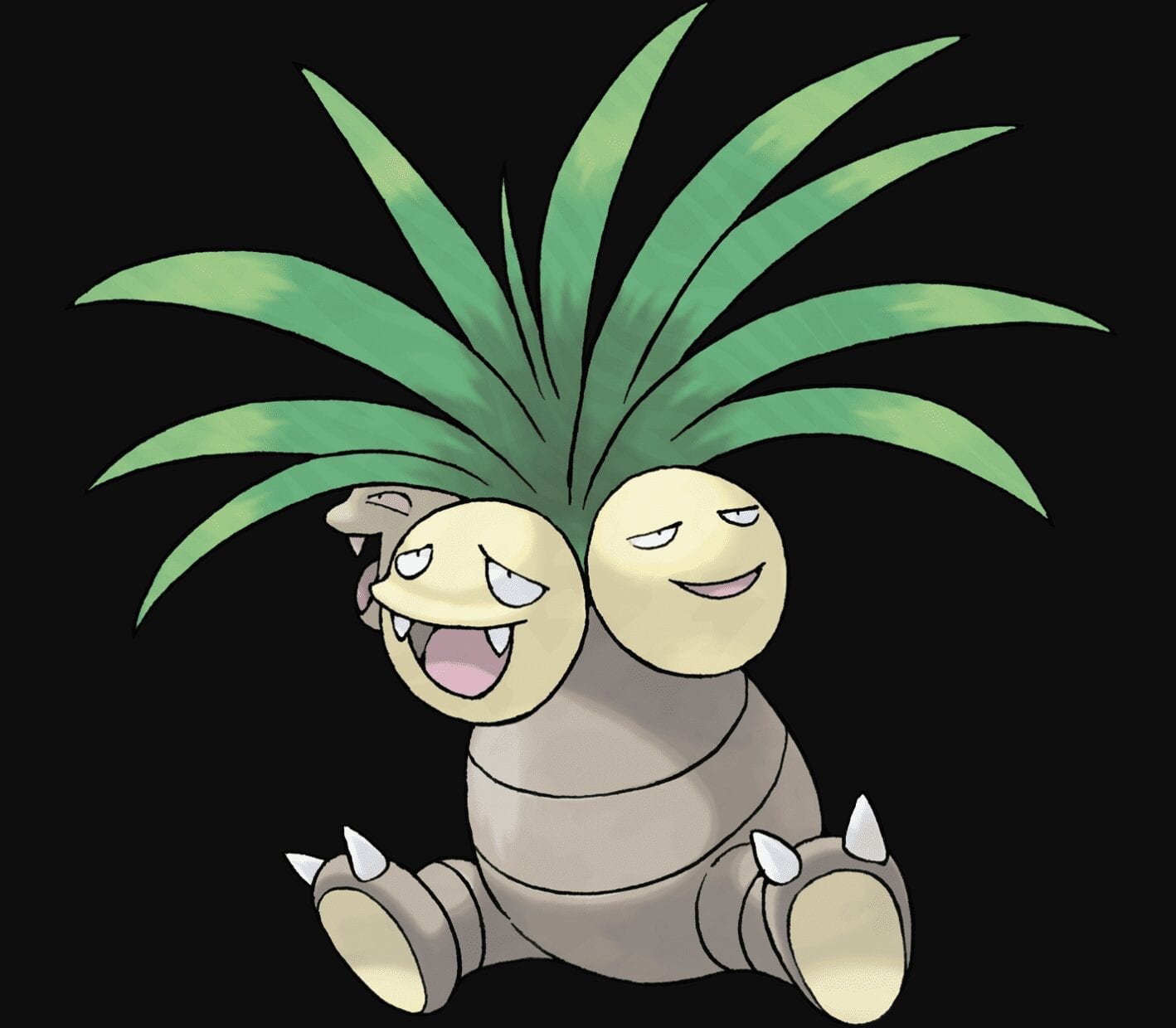 Does that look anything like the team you actually played with back then? Probably not, and we’re sorry to say that means you played it wrong. Want us to show our work? Alright then, we’ve waited some 20 years for this moment.

Tauros and Chansey are pretty much the starting point for many/most competitive teams because one has an extremely high chance to land a critical hit, and the other has a ton of HP and can heal. Snorlax is almost as popular as Chansey, but we like Chansey’s stats just a little bit better. Golem could be replaced with Rhydon, as both can use Earthquake and Explosion, which is the main reason we chose Golem. As for Starmie, we definitely need a water-type and in Gen 1, Starmie was a bit of a monster – water and psychic were the two best types back then, making a Starmie with Recover, Surf, Psychic and either Minimize or Confuse Ray an essential. If you are absolutely against it, Gyarados or Seadra make for a pretty good replacement, although Starmie is usually faster and more likely to hit first.

Alakazam is on there for the same reason – not only is it by far the best straight-up Psychic type, because of how unbalanced the types used to be, the only thing very effective against it were bug attacks, and there was really only one that we’d all but never run into. In other words: Psychic was the way to go.

Exeggutor is perhaps the most…questionable choice here, but he is incredibly useful in putting the other team to sleep with Sleep Powder, and as he can also learn Mega Drain and Psychic, he’s a more solid choice than his ugly face(s) suggest.

There you have it – our favourite Gen 1 Pokemon Team, based on actual strategy, and not ‘hey he looks cool’. If you’re more interested in having a laugh, there is another team to try though: Six maximum HP EV/IV Dittos, all with the Imposter ability and holding a choice scarf. Sounds silly, but works surprisingly well as long as you don’t run into a Stall-type team with lots of high HP Pokemon. Why does it work? Well, because you’re not using your own strategy at all, but can instead mooch off the strategy of the other person…just faster, thanks to the scarves. One on one, this is a tedious team to go up against!

Let us know what your preferred team looked like, and how you chose them – do you disagree with the idea that there is no perfect team? Did we overlook an all-star? Let us know. Just keep it polite. Nobody likes a twerp.