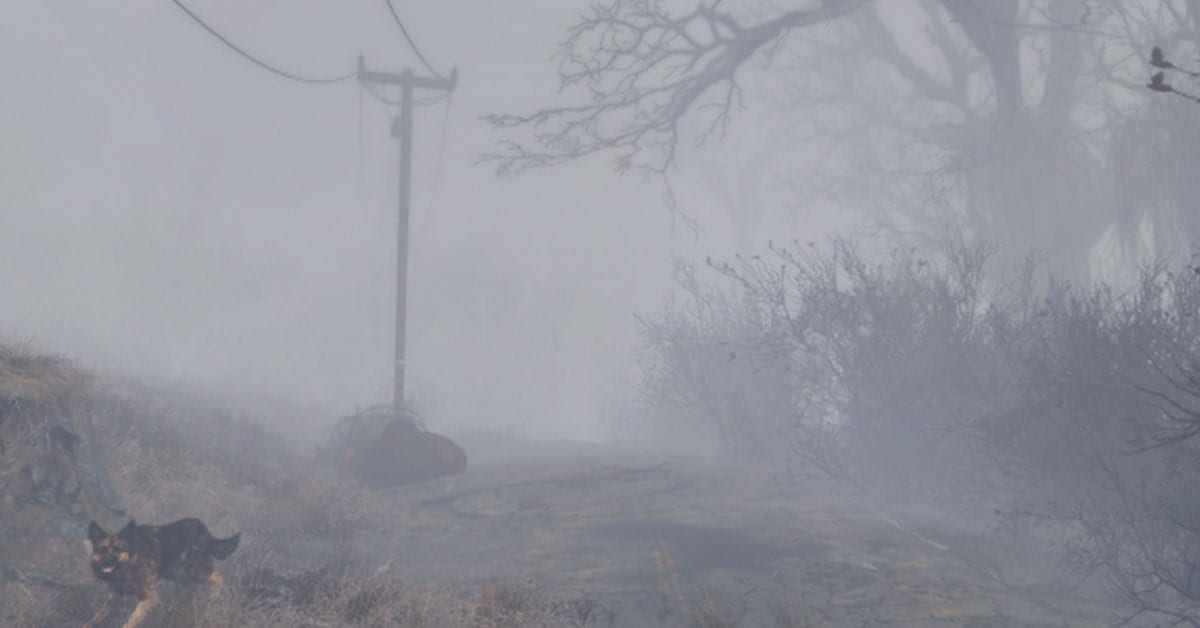 While we don’t know if another Silent Hill game is happening, we can at least get close to the experience thanks to episode one of Whispering Hills, a Silent Hill-inspired mod for Fallout 4.

Whispering Hills essentially turns the Fallout 4 wasteland into a Silent Hill living hell, and it looks absolutely fantastic! While it’s been in the works for a while, episode one has officially landed, and it’s playable right now [via BloodyDisgusting].

In the trailer, the mod looks as authentic as it would be had it been made by official hands. We get to see the hellish other-world of Whispering Hills, as well as the normal reality (if that’s what you can call it), smothered in fog and ash.

Episode one of Whispering Hills not only features Silent Hill-inspired locations, but also a brand new questline that features its own voice acting, as well as nightmarish creatures of the other world.

“This mod turns Fallout 4 into a Silent Hill-like Nightmare. From now on you will be surrounded by Thick Fog, strange sounds and occasionally being dragged into an otherworld where monsters (SirenHead, Mumblers, Lyingfigures, Ghouls, Silent hill Nurses, Twin head Screamers, and Dogs) await you!

“It Overhauls all background explore sounds of the Commonwealth and replaces them with Spooky and creepy ones from Silent Hill.

“It also overhauls Combat Music and adds 10 Fog Weathers for you to constantly experience by now. Say goodbye to Sunshine!

“Ultimately you will be dragged into the Underworld now and then. You will face Mumblers, Ghouls, Silent hill Nurses, Twin head Screamers, and Dogs chasing after you during that period.”

As a Silent Hill fan, this mod looks fantastic. If you’ve managed to play the Whispering Hills mod, we’d love to hear your thoughts across our social media channels.